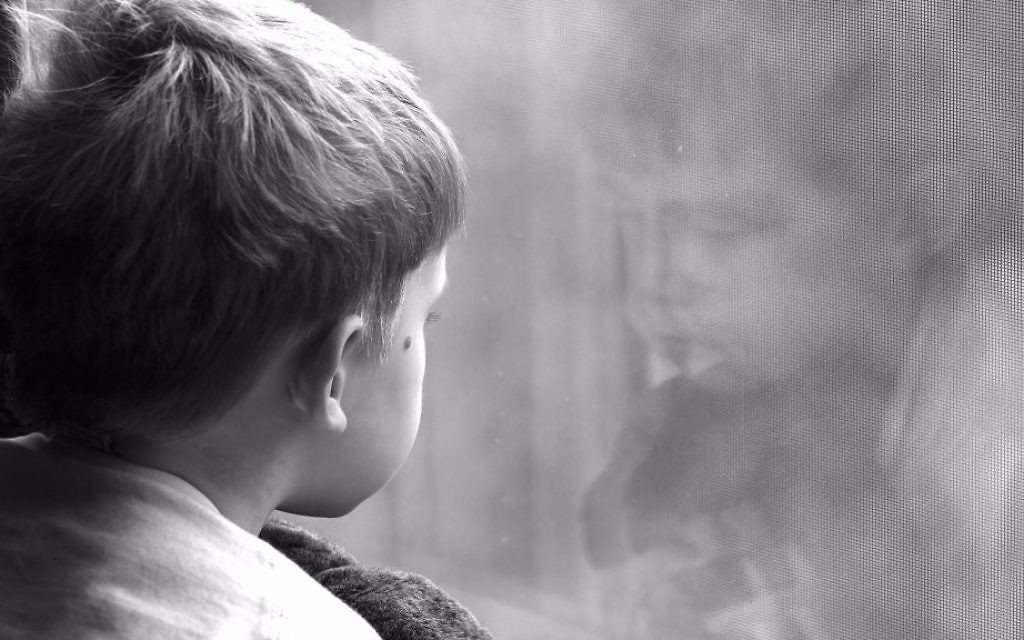 New York State is one of the two states with the worst laws for children who have been sexually abused. Currently, individuals have until age 23 to file a claim against their abuser. The Child Victim’s Act would extend the statue to age 28 in criminal cases and age 50 in civil ones. But the bill has been stalled from coming to a vote on the New York Senate floor for more than a decade.

We are not protecting these victims.

This year, Governor Cuomo has made his support known to all. The State Assembly passed the CVA. The last hurdle was the state senate.

What stands in the way? According to what I’ve gathered from Assembly people and their staff on multiple trips to Albany this year, it is the Religious Right. Our own.

Large institutions on the Religious Right fear the number of claims that would be filed against them by adults who were abused as children if the statue were to be extended to age 28 or 50. These institutions have silently (or, not so silently) put pressure on the senate to prevent the bill from coming to a vote.

If you didn’t realize, now you do. It takes a village to enable child sex abuse.

Please do not stand by silently. Contact your New York State Senate representative and urge them to bring the Child Victim’s Act to a vote during the senate’s next session.

Sharon Weiss-Greenberg, PhD is the Executive Director of the Jewish Orthodox Feminist Alliance.