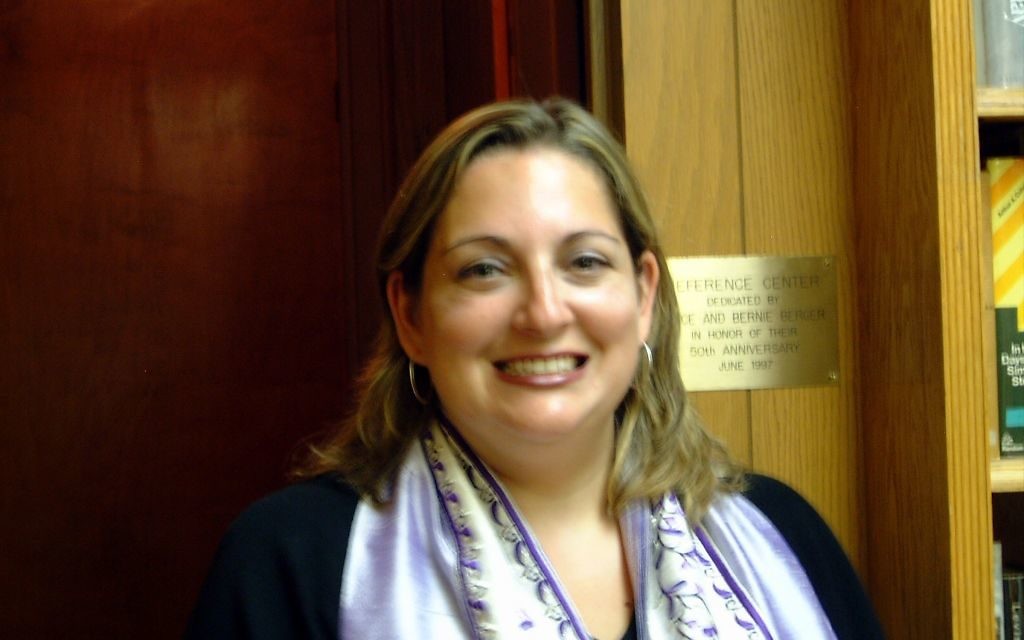 The Torah’s words were familiar: “V’asu Li mikdash, v’shachanti b’tocham.” And let them make Me a sanctuary that I may dwell among them. This verse from Exodus 25:8 took on entirely new meaning as I sat, Shabbat morning, in a Reform service in Budapest, Hungary. I just returned from a powerful Rabbinic Mission with 28 other rabbis, sponsored by the Jewish Federations of North America, The American Jewish Joint Distribution Committee, and the Jewish Agency for Israel. We 29 rabbis represented Reform, Conservative, Reconstructionist, and Orthodox communities from all over the United States. For one week, we put our differences aside so that we could learn, pray, and travel together to Budapest and Jerusalem.

I will share many reflections with you in the coming months – every single hour of the trip could generate an article, sermon, or seminar. However, I need to begin with our Shabbat experience in Hungary. For Shabbat morning, we split up into smaller groups to visit our own denominations’ communities in downtown Budapest. Those of us Reform rabbis on the trip visited the Balint JCC so that we could experience Shabbat with the combined congregations of Sim Shalom and Beit Orim. We were led by Rabbi Katalin Keleman and Rabbi Ferenc Raj, who each preached and taught in both English and Hungarian. Rabbi Joe Black, a renowned composer, musician, and participant on our trip, had been invited to co-lead the service by guitar.

Having only ever traveled to Israel, Canada, and Mexico (I know, I know…), I had no idea what to expect – for the whole trip, but especially for worship experiences. I figured that the language barrier alone was enough to make it a strange event. We had visited a few of Budapest’s synagogues – some of the most grandiose, extravagant I had ever seen. In contrast, the hearty Reform community could only meet in a multi-purpose hall in the local JCC.

Rabbi Ferenc Raj characterized the Reform movement as the “step-child” of the Jewish community in Hungary. As an example, he told us that there were hundreds of unused Torahs throughout the country, yet they had to turn to America – and specifically to Rabbi Michael White and Temple Sinai of Roslyn – to borrow a Torah. No one else wanted to lend the Reform Jews a Torah.

In fact, while we were there, a Church Law was put into effect which declared what forms of religion were state-sanctioned and which were not. As this designation would guarantee national funding and financial support, it was very important to all religious streams. However, the Hungarian government determined, most unfairly, that Reform Judaism was not a legitimate form of Judaism.

Yet, the indomitable spirit of Jews always remains. Rabbi Keleman explained that the community of Sim Shalom was celebrating its twentieth year. They may not have had a building, but that never stopped them from gathering and from living Jewishly in a manner meaningful to them. In this JCC room, men and women prayed side-by-side. Women and men wore tallitot and kippot. Men and women sang, read, participated, and celebrated Shabbat equally. Having a male and female rabbi leading together gave a powerful message of egalitarianism and modernity.

Incredibly, I was able to sing along with every, single melody. I may have been in a foreign country, but the tunes of the prayers united us all. From Craig Taubman’s “Adonai S’fatai,” to Debbie Friedman’s “Mi Shebeirach,” Reform Jewish worship linked us across national borders. We American rabbis could see how much our presence and our voices meant to them, as they saw with their own eyes how much we support them from overseas.

“V’asu Li mikdash…” And let them make Me a sanctuary that I may dwell among them. The Reform Jews of Hungary created a holy space, even if it didn’t have a fixed address. The Torah text does not say, “that I may dwell THERE, in THAT sanctuary.” Rather, it says that, once holy space has been created, God will dwell among the people. God is not limited to a specific place or location. In Hungary, we found evidence of God in every site we visited, but, more importantly, in the eyes and souls of every person we met. God dwells within each person, even those challenged to live the Judaism in which he/she believes.