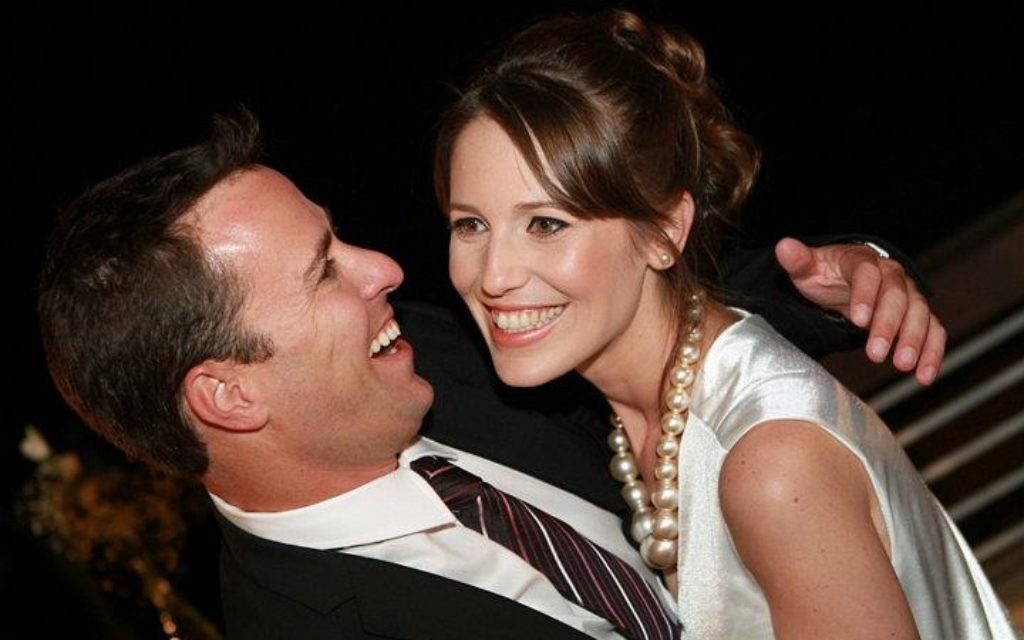 Adi Kain, a hip 29 year-old, was not going to wait for a proposal. She was with the right guy and ready for the relationship to move on.

They met at a fashion event in Tel Aviv. Adi went up to the bar for a drink, and a cute guy started to chat her up. Gilad Carmi worked in high tech and Adi was a project manager for a property development group.

That same evening, Adi received a text message from Gilad. Within days, they had their first date. “It was great,” recalls Adi. “We both love the beach and enjoy good wine. And we talked for hours.”

It turned out they both lived in Tel Aviv and in fact had many friends in common, but they had never met. Maybe they never met because Gilad had lived many years in New York. Maybe it wasn't meant to be before that July night in 2010.

Within two months, Adi moved in with Gilad. “He was perfect for me,” she says. “He's crazy, he's funny, he's open, he’s intelligent, and he's fun. Most of all, he's good.” Not too many young guys volunteer for Civil Guard duty.

Adi didn't feel any pressure to get married. Most of her friends were still single and she didn't enjoy hearing from others about the size of their diamond engagement rings.

Still, after the couple had been together for eight months, Adi was ready for marriage. She felt a proposal was needed, and she was the one who would do the job.

“I wasn’t out to prove anything. It just seemed the natural thing to do,” says Adi. “I wasn’t worried that Gilad would feel intimidated. He’s a secure guy with high self-esteem.”

She researched proposal ideas on the Internet and put her plan into action on April 1. She created a special setting where they could be alone together.

Adi told Gilad that her friend Yoav Meir wanted her to model for a photo shoot on a yacht in the Tel Aviv port. Meir is a hot Israeli designer and TV star, and he and Adi came from the same Israeli town.

Gilad was more than happy to be her escort out at sea. But when they boarded the yacht, there was no designer and no photographer.

Gilad was a bit surprised by the cruise for two. A bigger surprise was in store. Adi told him she was pregnant. He almost fainted. Then she quipped: “April Fool!” This was her marriage proposal. They got drunk on champagne and happiness.

Gilad appreciated Adi’s initiative. “We don't live in the Middle Ages,” he says. His attitude? “What difference does it make who does the proposing? Anyway, we were going to get married.”

How to propose has become such a cultural concern that we now have proposal planners. The New York Times featured such consultants in a piece that said: “While brides tend to exercise control over weddings, the marriage proposal is the one thing the guy has control over.” Adi and Gilad both think different.

Their wedding ceremony on October 15, 2011 overlooked the sea. Mazal tov!