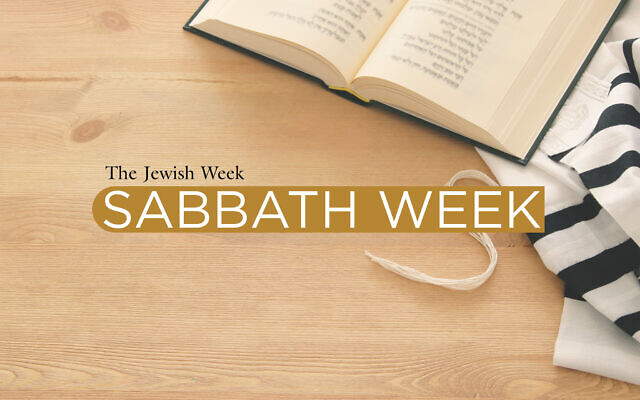 A death in the family often doesn’t only cause grief; it can also reopen old wounds among relatives. This is what happens at the end of Parshat Vayechi, which is also the end of the book of Genesis, after the patriarch Jacob dies.

Following Jacob’s death, his sons fear that things are not fully resolved in their family, and they become worried that their brother Joseph is still angry at them for the ways they mistreated him. They send the following message to Joseph asking for his forgiveness:

Before his death your father left this instruction: So shall you say to Joseph, “Forgive, I urge you, the offense and guilt of your brothers who treated you so harshly.” Therefore, please forgive the offense of the servants of the God of your father.(Genesis 50:16–17)

According to the brothers’ message, before Jacob died, he had asked his sons to tell Joseph to forgive them. But had he really done this? Jacob spends the majority of this portion blessing his sons and giving them instructions for what to do after his death. Yet nowhere in the narrative of Jacob’s preparations for his death does the Torah say anything about this particular request. It seems that this may be yet another episode in the relationship between Joseph and his brothers in which the siblings are being less than transparent with each other. In fact, according to the Babylonian Talmud (Yevamot 65b), this is an instance of outright lying on the brothers’ part.

Yet the Talmud also tells us that this is a circumstance in which lying is acceptable, perhaps even a good thing, because it is done in order to keep the family peace.

The brothers’ message is effective: Joseph is moved to tears and reassures his brothers that he wishes them no harm and will protect them and their descendants. But one is left wondering if dissembling, and specifically presenting their own wishes in the guise of their dead father’s, was really the best tactic for the brothers to take. 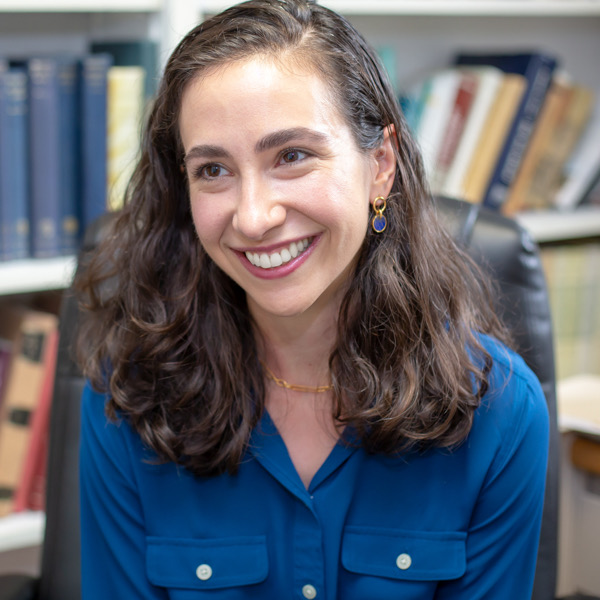 Rashi, drawing on the Talmud’s language, also emphasizes that the brothers’ lied in order to preserve peace. Yet he offers a more critical take on their behavior. Rashi explains that Jacob would never have said such a thing to Joseph’s brothers because he loved Joseph and believed in his goodness; Jacob would surely not have been concerned that his beloved son might stoop so low as to take revenge on his brothers. Thus, Rashi implies, by framing their concern as if it were Jacob’s, the brothers falsely implicate their father in their own feelings of fear, guilt, and suspicion regarding Joseph.

Rashi’s comments help us see that the brothers are essentially using triangulation — drawing a third party into a relationship issue — in order to resolve their conflict with Joseph. Triangulation invariably makes things worse for all parties involved, and even though in this case one of the parties is dead, he is still being unfairly misrepresented by his sons.

Seforno, on the other hand, has a much more charitable read of the brothers’ behavior — perhaps even more charitable than the Talmud’s defense of them for lying to maintain peace. Seforno, who agrees with Rashi that Jacob would never have suspected Joseph of plotting revenge, explains the passage as follows:

[Jacob] commanded that [the brothers] should say to Joseph: “Your father commanded us that we should say this to you, of our own accord and not on his behalf, because he had no concerns about you at all. But he agreed that if we were afraid, we should say to you these words.”

According to Seforno, even though Jacob wouldn’t have suspected Joseph, he could still have authorized his sons to make their fears known to their brother — as long as the brothers were clear that the concern was not coming from Jacob himself, which, as Seforno explains, is exactly what they do. In this case, the brothers wouldn’t have been lying, and they wouldn’t have been representing their father’s wishes as their own.

The book of Bereishit is full of stories of our ancestors and their family members behaving poorly toward one another.

The book of Bereishit is full of stories of our ancestors and their family members behaving poorly toward one another, and so many of these tales are cautionary ones as opposed to models for behavior. Yet perhaps in this specific instance, we can see the brothers in this passage as Seforno does and take this episode in an otherwise troubled family as an example for how to make things right: on the brothers’ part, taking responsibility for their own wishes and concerns toward others and stating them directly; on Jacob’s part, encouraging his family members to be open with each other and reminding them to speak only on their own behalf; and on Joseph’s part, continuing to forgive. Finally, at the end of Bereishit, our ancestors find all of the elements that they need to keep the family peace.

Dr. Sarah Wolf is Assistant Professor of Talmud and Rabbinics at The Jewish Theological Seminary. To read more commentaries, visit JTS Torah Online. The publication and distribution of the JTS Commentary are made possible by a generous grant from Rita Dee (z”l) and Harold Hassenfeld (z”l).