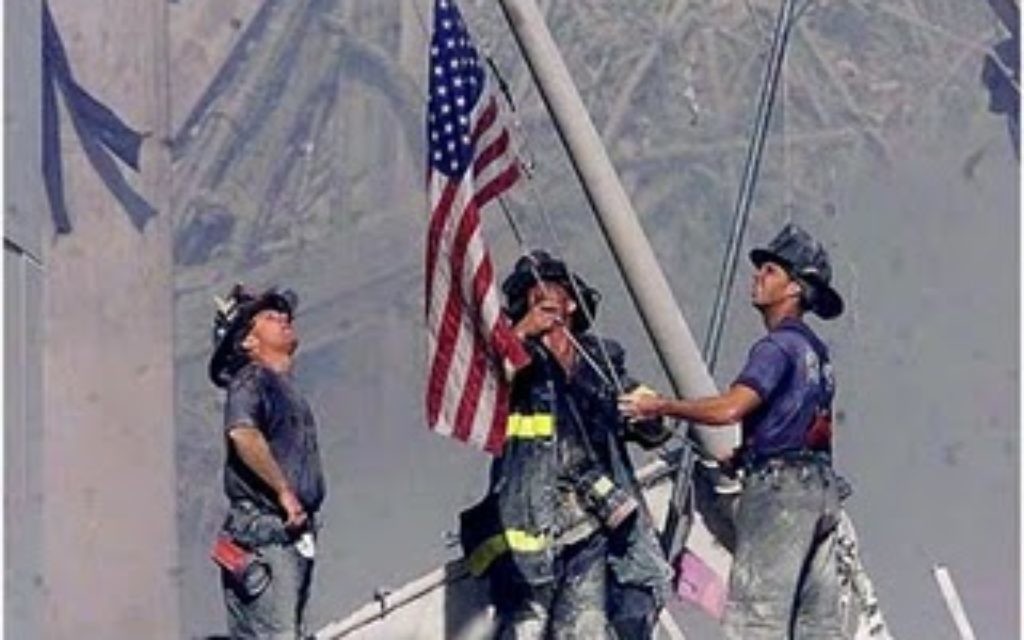 In the face of evil and horrific events does come some good. Social media has grown in ways no one imagined in the pre-9/11 world. We network much more. We form groups and huddles and circles. We chat via video and texting.

Through such powerful innovations like the virtual meetup we have come together as a community in the years after September 11, 2001. I received the following message from Scott Heiferman, the co-founder of Meetup. I believe his poignant words sum up the way in which these virtual social communities have risen out of the tragic events of 9/11:

I don’t write to our whole community often, but this week is special because it’s the 10th anniversary of 9/11 and many people don’t know that Meetup is a 9/11 baby.

Let me tell you the Meetup story. I was living a couple miles from the Twin Towers, and I was the kind of person who thought local community doesn’t matter much if we’ve got the internet and tv. The only time I thought about my neighbors was when I hoped they wouldn’t bother me.

When the towers fell, I found myself talking to more neighbors in the days after 9/11 than ever before. People said hello to neighbors (next-door and across the city) who they’d normally ignore. People were looking after each other, helping each other, and meeting up with each other. You know, being neighborly.

A lot of people were thinking that maybe 9/11 could bring people together in a lasting way. So the idea for Meetup was born: Could we use the internet to get off the internet — and grow local communities?

We didn’t know if it would work. Most people thought it was a crazy idea — especially because terrorism is designed to make people distrust one another.

A small team came together, and we launched Meetup 9 months after 9/11.

Today, almost 10 years and 10 million Meetuppers later, it’s working. Every day, thousands of Meetups happen. Moms Meetups, Small Business Meetups, Fitness Meetups… a wild variety of 100,000 Meetup Groups with not much in common — except one thing.

Every Meetup starts with people simply saying hello to neighbors. And what often happens next is still amazing to me. They grow businesses and bands together, they teach and motivate each other, they babysit each other’s kids and find other ways to work together. They have fun and find solace together. They make friends and form powerful community. It’s powerful stuff.

It’s a wonderful revolution in local community, and it’s thanks to everyone who shows up.

9/11 didn’t make us too scared to go outside or talk to strangers. 9/11 didn’t rip us apart. No, we’re building new community together!!!!

The towers fell, but we rise up. And we’re just getting started with these Meetups.