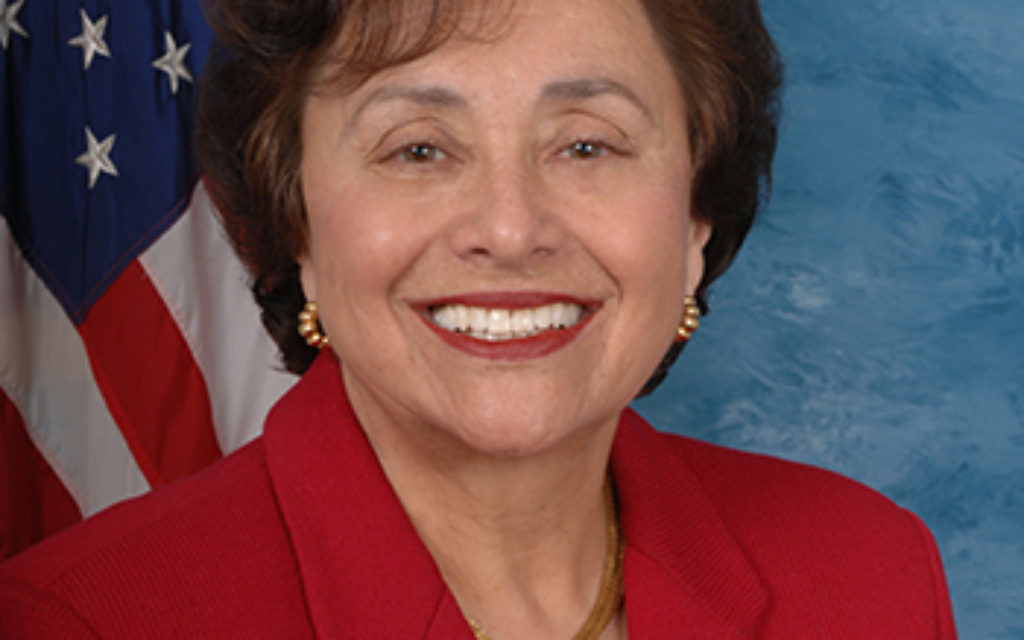 “We implore you to refrain from highly-inflammatory language and to redouble your efforts to uphold nonviolence,” the letter said. “As you are well aware, any U.S. assistance generously provided by the American people to the Palestinian Authority is predicated on the P.A.’s adherence to the precepts of the Oslo Accords as well as countering terrorism and the incitement of violence.”

The United States funnels about $500 million annually to the Palestinian Authority. Like all foreign funding, the money is authorized by the Foreign Operations subcommittee of the U.S. House of Representatives.

Deadly Palestinian attacks on Israelis have sharply increased in recent weeks amid tensions over the Temple Mount, also known as Haram al-Sharif, a Jerusalem site holy to Jews and Muslims. Driving the tensions in part have been reports among the Palestinians that Israel is planning to alter the site, which houses a mosque compound. Abbas himself has made the charge, which Netanyahu vehemently denies.

“The Government of Israel has repeatedly vowed to maintain the status quo at the Temple Mount,” the letter says. “Therefore, any suggestion to the contrary only serves to provoke aggression and spread distorted rhetoric among the Palestinian people.”