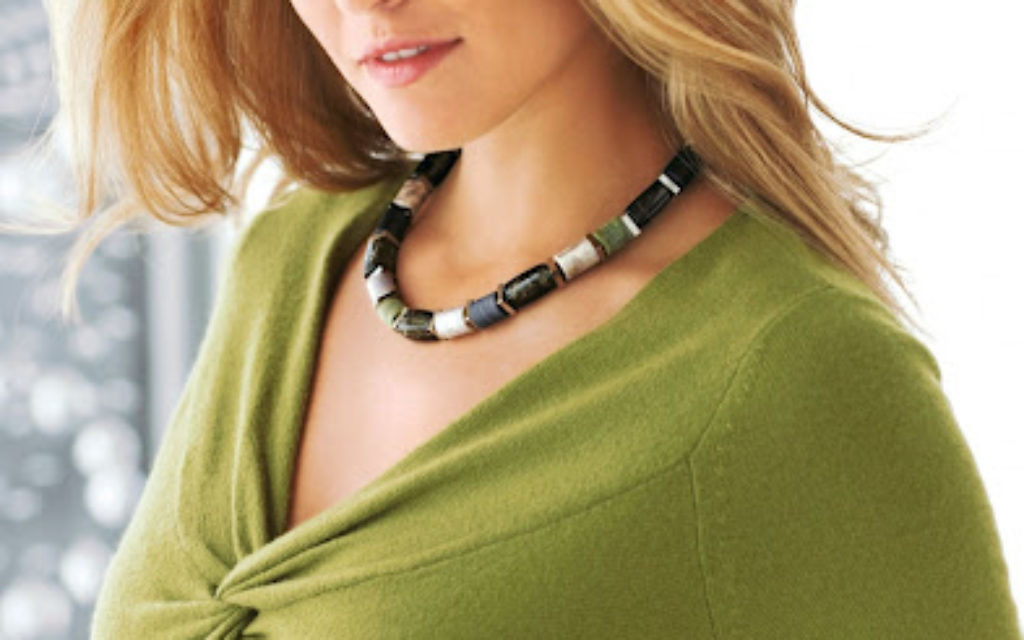 Israeli supermodel Bar Refaeli was voted No. 1 on the annual Maxim Hot 100 list.

It marked the first time that the international men’s magazine allowed readers to partake in the selection process for the list, which was announced Monday by the magazine. Refaeli, who turns 27 on June 4, beat “Daily Show” correspondent Olivia Munn for the top spot.

In addition to Refaeli, Jewish honorees include actresses Mila Kunis (No. 3), Lea Michele (14) and Scarlett Johanssen (17).

Refaeli, who made the cover of the Sports Illustrated swimsuit issue in 2009, has a starring role in “Kidon,” an upcoming French and Hebrew film about Israel’s alleged assassination of a Hamas commander in Dubai.