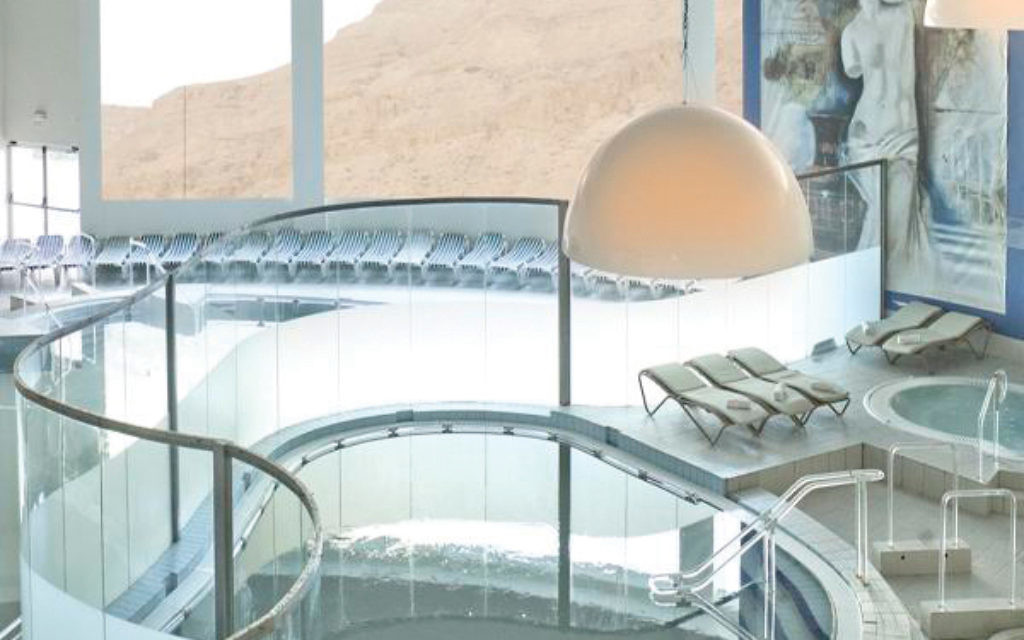 Last month saw a 16 percent drop in foreign tourism, compared to September 2012, according to a recent report from Israel’s Central Bureau of Statistics (CBS).

But September’s numbers don’t tell the whole story. For the first nine months of 2013, more than 2.6 million visitors arrived in Israel, a 2 percent increase over last year and 5 percent better that 2011.

In addition, the influx of several international conferences, such as WATEC (Water Technology) in Tel Aviv this week and the forthcoming General Assembly of the Jewish Federations of North America in November, have resulted in hotels that are booked solid.

GLOBES, Israel’s financial daily, reported that nearly 3,000 visitors from around the world, including the governors of Texas and Nevada, jammed hotels throughout the metro Tel Aviv region during this week’s WATEC meeting. Tel Aviv Hotel Association’s CEO, Eli Ziv, told the newspaper, “We implored other companies not to organize conferences and exhibitions during October. Tel Aviv’s hotels have 7,000 rooms, and the metropolitan area has 9,000 rooms. Due to the high occupancy rate, many guests had to stay in nearby Herzliya, Ramat Gan, and Bat Yam.”

Despite the optimism, Ami Federman, president of the Israel Hotel Association, told Israel MoniTour News last week that the Israeli hotel industry could lose at least $45 million this year because of the volatile currency exchange markets, where the strong shekel has weakened the value of an American dollar. Hotel rates for overseas/incoming tourists quoted by Israeli hotels and many foreign travel agents are in dollars. A strong shekel weakens the dollar’s buying power and adversely affects incoming revenues.

The leaders of Israel’s hotel industry and Israel Export Association have urged Prime Minister Netanyahu and the Bank of Israel to intervene in order to stabilize the shekel/dollar rate (current rate is around 3.55 shekels to the dollar).

Despite the up and down tourism news, it’s business as usual as hotels around the country gear up for the upcoming winter vacation season. Here are some of the winter hotels highlights:

The Rimonim Royal Dead Sea features one of the largest health clubs in the Middle East. It has 32 treatment rooms that offer many types of mineral treatments, mud rooms, massage rooms, beauty parlors, a heated (in season) indoor Dead Sea pool and a sweet water outdoor pool.

Located next to the beachfront promenade, the hotel is offering several winter deals, including a “stay 5 (nights), get 20 percent off of the best available rate” and advance purchase pre-paid rates. The Sheraton is also a mainstay for many business travelers who wish to mix business with pleasure in the country’s cultural capital.

Winter specials at the renowned luxury hotel include a complimentary dinner at the elegant Scala chef kitchen and bar, lauded as one of Israel’s best kosher gourmet restaurants, when a couple stays for five nights or more. Other winter deals include a pampering spa excursion, as well as a 12 percent discount based on a special 14-day advance non-refundable pre-payment.

Guests who book three consecutive nights during the late fall and winter seasons get a free tour in a private, luxury car with an experienced and certified guide. Choose from three itineraries: a one-day crash course in 3,000 years of Jerusalem history that includes sites such as the Mount of Olives, Kidron Valley, Western Wall, Knesset and Yad Vashem; a visit to the Judean Desert that includes Ein Gedi, Qumran, the Dead Sea, ascending Masada by cable car, touring King Herod’s palace, and enjoying the therapeutic qualities of natural Dead Sea mud; ad a unique wine tour of the Castel winery in the Jerusalem Mountains, the Mony and Kibbutz Tzora wineries near Beit Shemesh.

Couples looking for a winter honeymoon will discover VIP treatment at Dan Hotels in Tel Aviv, Herzliya and the Red Sea resort of Eilat. Renowned for offering luxury accommodations in beautiful surroundings, as well as sumptuous kosher cuisine, newlyweds and those who wish to enjoy a “second honeymoon” in Israel will relish uplifting experiences for the body and soul.