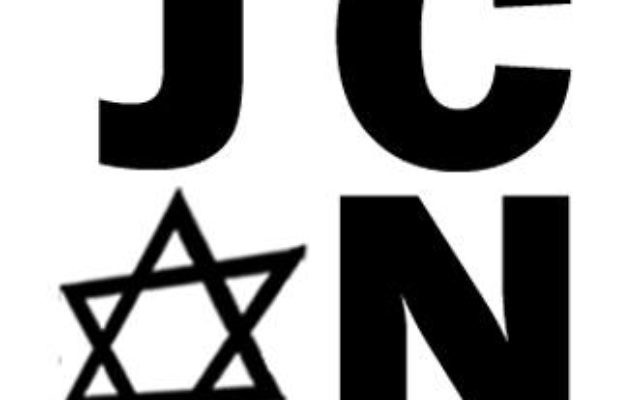 For six months my friends and I have been working on bringing Jews to the March for a Clean Energy Revolution on July 24, the day before the Democratic National Convention in Philadelphia. At the march we will demand political leadership for a rapid and just transition to 100 percent renewable energy.

As a climate activist I know that experts estimate that 400,000 deaths were caused by climate change in 2012.  That number is made up of people who died because of extreme weather as well as the consequences of rising temperatures for food, nutrition, and water safety.  If we add deaths caused by consequences of burning fossil fuels, the tally reaches 5,000,000.  That number may seem awfully large for a threat that is still growing.  But it is grounded in science that has made the connection from burning coal, oil and gas, to deaths from outdoor air pollution, indoor smoke from poor ventilation, occupational hazards, and skin cancer.

There is a common thread of injustice that links the deaths from the environment and those of victims of racism. Because of prejudice, poverty, and inequality, people of color, and poor people, are much more likely to be affected.

Like police violence, climate change can feel far away.  Because I am privileged by my race, class, and nationality, I feel protected. Right now, islanders are losing their homes to rising seas,

Africans are suffering from hunger due to reduced rainfall in Ethiopia and Zimbabwe, and children in the South Bronx are struggling to breathe because of asthma. But I know people like me will die, too.  In the 1980’s 370 people died in New York each year because of heat waves.  Researchers at Columbia project this number to to rise 20 percent by the 2020s, four years from now, and 90 percent by the 2080’s.

In the face of so much injustice, where can we find hope and the strength to keep working for change?

In a meaningful coincidence, the March for a Clean Energy Revolution is on the 17th of Tammuz.  On this fast day we begin three weeks of mourning for Jerusalem’s destruction by the Romans – the paradigmatic catastrophe in Jewish tradition.  There is a famous story about Yochanan Ben Zakkai’s actions as the Romans besieged Jerusalem.  The leaders of the city locked the gates to prevent anyone from escaping. They were prepared to die in an act of communal suicide.  Ben Zakkai asked his students to smuggle him out of the city in a coffin in order to try to save his people.  He went to the Romans and asked for permission to establish a school in Yavneh that would enable a new kind of Judaism to emerge.  Ben Zakai had faith in the future and because of him, according to our tradition, we are here today.

Now it’s up to us.  Like Ben Zakai we must hold fast to our vision and take action to make it a reality.  On climate change, there is a clear path to a safe future.  Researchers at Stanford University have shown that we can reach 100 percent renewables by 2050, and they have laid out a roadmap to achieve this goal.  Sixty-eight of the world’s most influential companies have committed to operating on 100 percent clean energy, too.  The rate of installation of renewable energy has outpaced all predictions.  And getting there is not even a matter of money.  Bloomberg reports that wind is already the cheapest form of new generation in Europe, Australia and Brazil.

The time for despair is long past.  In fact it may be relatively easy to solve the climate problem because we know who has the ability to do it.  A study by Richard Heede found that just 90 energy and cement companies have produced two-thirds of the global emissions of industrial carbon dioxide and emissions heating up the planet.  In the U.S., coal-burning power plants are the leading source of CO2 emissions and they are rapidly closing down.  Sierra Club’s Beyond Coal Campaign reports that of about 500 plants in the U.S., half are closed or going out of service; 94 closed down in 2015 alone.

However, despite this good news, climate change is accelerating. 2015 was the warmest year on record. We can’t afford to despair at the injustice we see all around us.  I’m going to hold on to faith and hope and redouble my efforts to bring about the clean energy revolution.

Mirele B. Goldsmith will be on the Jewish Climate Action Network bus from New York to the March for a Clean Energy Revolution on July 24: tiny.cc/JEWSMARCHBUS