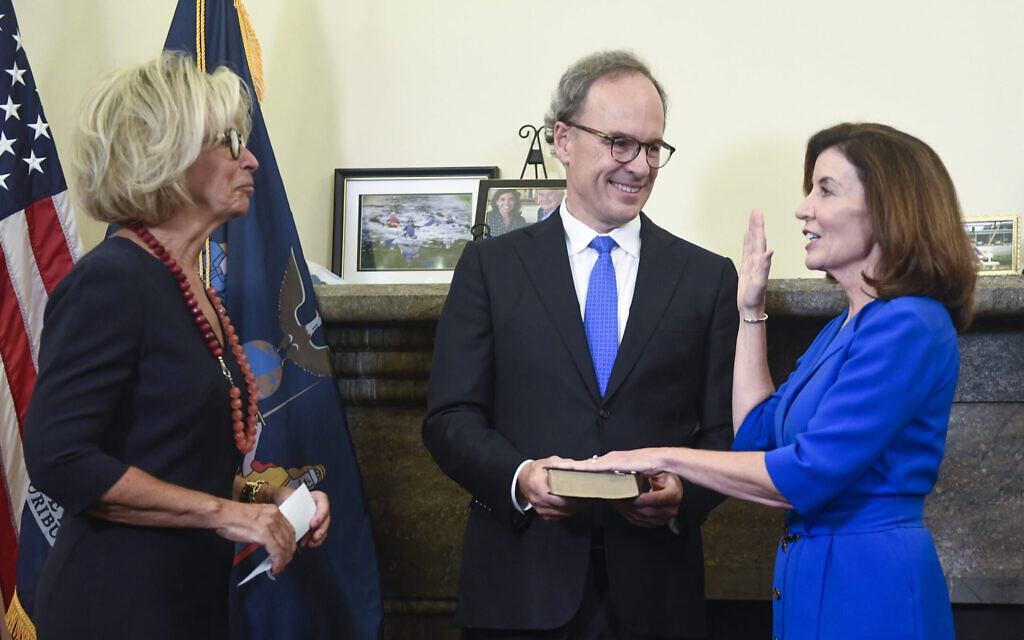 It’s a new day in New York — and more than usual happened while you were sleeping. As a reminder, this is Philissa Cramer from JTA filling in while Andy Silow-Carroll, your usual guide, is on vacation. Enjoy this sunny Tuesday!

HELLO, HOCHUL Kathy Hochul was sworn in as governor at midnight, replacing Andrew Cuomo, who resigned in the wake of an investigation found that he harassed 11 women. Hochul has kept a low profile generally, but Jewish groups and leaders say they know and like her.

NOW THEY ARE (MAYBE) FREE Among his last acts, Cuomo gave clemency to six prisoners, including David Gilbert, the Jewish member of the Weather Underground who participated in a 1981 robbery in Rockland County in which two police officers were killed. (His son, Chesa Boudin, is San Francisco’s district attorney.)

SONG WRITING The director of a 2004 film about the Crown Heights riots recalls the unifying power of the songs captured in his movie. (Forward)

YOUR NY ITINERARY We asked this year’s “36 Under 36” about their favorite places to eat Jewish food in the city and to take out-of-town guests. We made an interactive map showing what they told us. 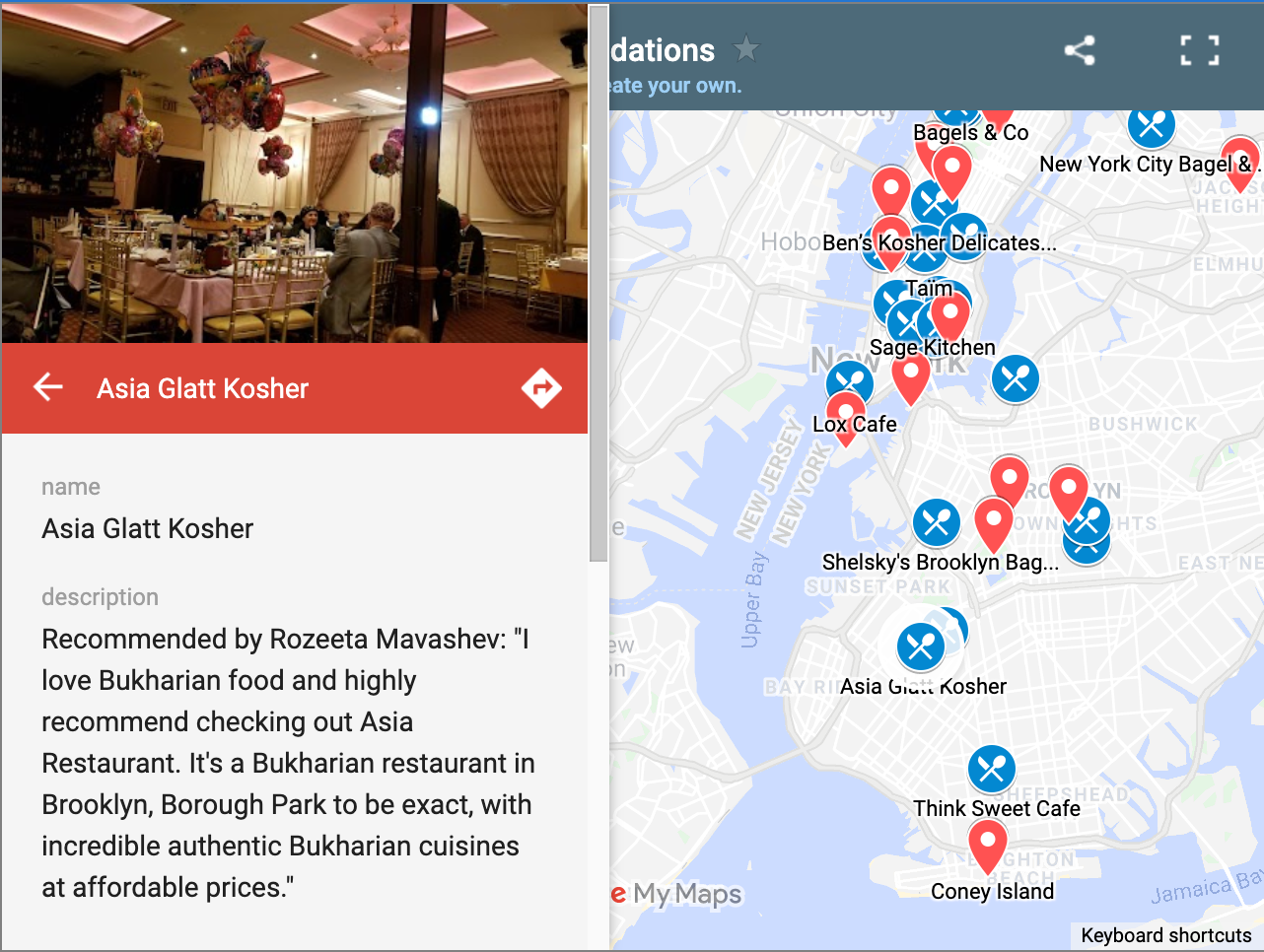 YOUR DAILY NEW YORK JEW Laurie Segall, the technology journalist who has said she was the only Jewish student in her school growing up, told New York Magazine that a video of a rabbi talking about how lobsters grow inspired her to make tough career choices. (The rabbi is Abraham Twerski, who died in January; you can see his talk here.)

WHAT’S ON TODAY New York and California bagels show down today at 12:30 p.m. during an online competition hosted by the Streicker Center at Temple Emanu-El on the Upper East Side and the Forward. Find the details here and see other events on The Hub and our calendar.

Photo, at top: Kathy Hochul, at right, is administered the oath of office as New York State governor at the state Capitol in Albany early on Aug. 24, 2021. (Hans Pennink-Pool/Getty Images)