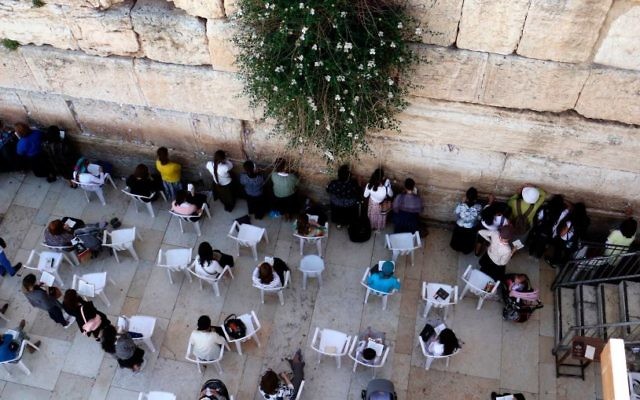 Jewish women pray at the women's section of the Western Wall in the old city of Jerusalem on May 16, 2017. Getty Images

For Jews the world over, the month of May 1967 awakened painful memories of the 1940s. Daily threats to eliminate the Jewish state, the silence of the churches, Vatican II notwithstanding, and the proclaimed neutrality of Britain, France and even the U.S. evoked sharp echoes of the Holocaust years.

Thankfully, that gloom turned to euphoria with the news of Israel’s victory in June. Israel proved capable of defending herself against the combined might of Arab armies. Israel’s capital, Jerusalem, had been reunified. And Jews, heretofore forcibly barred from pilgrimages to the Western Wall — notwithstanding signed agreements guaranteeing freedom of access — now freely could visit Judaism’s holiest site. Israel’s victory gave meaning to the oft-cited dictum that the real lesson of the Holocaust was “never again should the Jews be so powerless.”

History’s 20/20 hindsight enables us to chart how so much has changed in the wake of Israel’s victory. Particularly notable has been the transformation of religious Zionism. Once prominent doves and allies of the late Abba Eban in opposing military action prior to the war, the religious Zionist parties in the years after 1967 largely became identified with Gush Emunim, the West Bank settlers’ movement. Today, religious extremists affiliated with the Temple Mount grouping, ardently long for a rebuilt Temple and restoration of animal sacrifices as beacons of a messianic era.

Second, as Israel’s founding Prime Minister David Ben-Gurion admonished in the immediate aftermath of the war, Israel faces a critical demographic dilemma: Can it maintain its self-definition as a Jewish democracy when more than four million Arabs reside within its territory, two-thirds of them lacking Israeli citizenship due to their residence on the occupied West Bank? 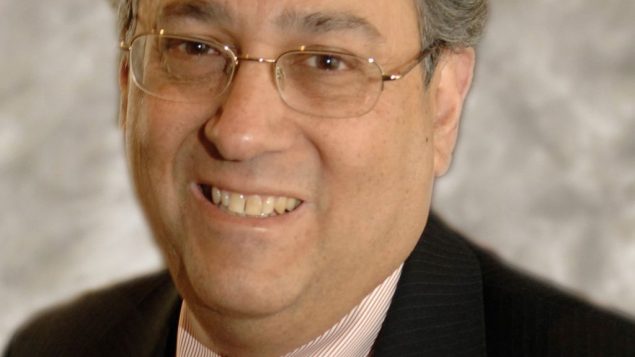 Third, future support for Israel in the United States appears in jeopardy. Pro-Israel advocacy in 1967 and in the immediate postwar decades had been bipartisan in nature, and the American Jewish community stood united in advocating a special relationship between the U.S. and Israel. Sadly, that bipartisanship today appears endangered, as the cause of Israel, especially on college campuses, increasingly has become identified as a conservative rather than a consensual cause.

How, then, ought we remember the Six-Day War?

Clearly the legacy is mixed. Israel’s victory rightly became a source of Jewish pride demonstrating that with statehood, the Jewish people would defend itself and its homeland. American Jewry justifiably may point with pride to its own achievement in safeguarding the U.S.-Israel special relationship, forged largely in the context of the 1967 War, and which since has distinguished American foreign policy from that of other liberal democracies. Also, we ought remember the “forgotten refugees” of Jews from Arab lands. Their millennia-old presence in the surrounding countries in the Middle East, greatly diminished since 1948, virtually disappeared after 1967, as many immigrated to Israel.

Yet we also must confront the existential dilemma the war bequeathed the Jewish state. A sizeable Arab minority that resents Israeli rule, even if it does not attain a demographic majority, challenges the ethos of Israeli democracy. Democratic norms mandate the right to participate in elections and in government. A permanent Arab minority of 40-50 percent therefore is likely to undermine the Jewish character of Israel. Conversely, failure to accord that minority the right of democratic participation will subvert Israel’s ethos of liberal democracy.

In this sense, there are at least three lessons to be derived from the 1967 war and its outcome. First, eliminationist threats, no matter how bombastic or overblown, may never be trivialized as mere propaganda. Of necessity Israel went to war in 1967 precisely because it realized that the Arab promise to destroy Israel could not be ignored and an Israeli defeat in battle likely would connote the end of Israel and the decimation of its population.

Second, American Jewry, notwithstanding numerous internal disagreements with respect to various aspects of Israeli policy, needs to maintain its eye on its chief mandate: to safeguard the U.S.-Israel special relationship and enhance ties between the two countries. The United States remains Israel’s primary friend, and it is indeed reassuring to know that the world’s sole superpower has stood by Israel over the course of the five decades since 1967. But we must never take that relationship for granted, and it is doubtful the special relationship may be sustained absent the advocacy of a vibrant and sure-footed American Jewish community.

Last, Israel must confront the abiding challenges of demography and ruling over people who do not wish to be ruled. For that reason, the two-state solution remains the sole realistic solution to the Middle East conflict. Regrettably, that solution is under attack today within the Jewish community on both right and left, including nationalist one-staters who oppose relinquishing any part of the historical Jewish homeland and post-Zionists who reject any national definition of Jewish peoplehood. Moreover, we must not forget that the two-state solution has been proffered at numerous points in history, dating back to the 1947 U.N. partition plan, the Oslo years and the 2008 Olmert plan. Each time, Arab leadership rejected these proposals. Indeed, one may say that regardless of Israel’s actions and policies during the negotiations process, the end result likely would have remained the same — failure due to continued Arab rejectionism. Unquestionably, the chances of realizing a two-state solution any time soon are remote; but its advocates must keep the idea alive for the day when Jews and Palestinians agree that we require “two states for two peoples.”

Steven Bayme is national director of the contemporary Jewish life department at the American Jewish Committee. This Opinion piece is adapted from the Max Fisher Memorial Lecture delivered at the 2017 AJC Global Forum in Washington, D.C.