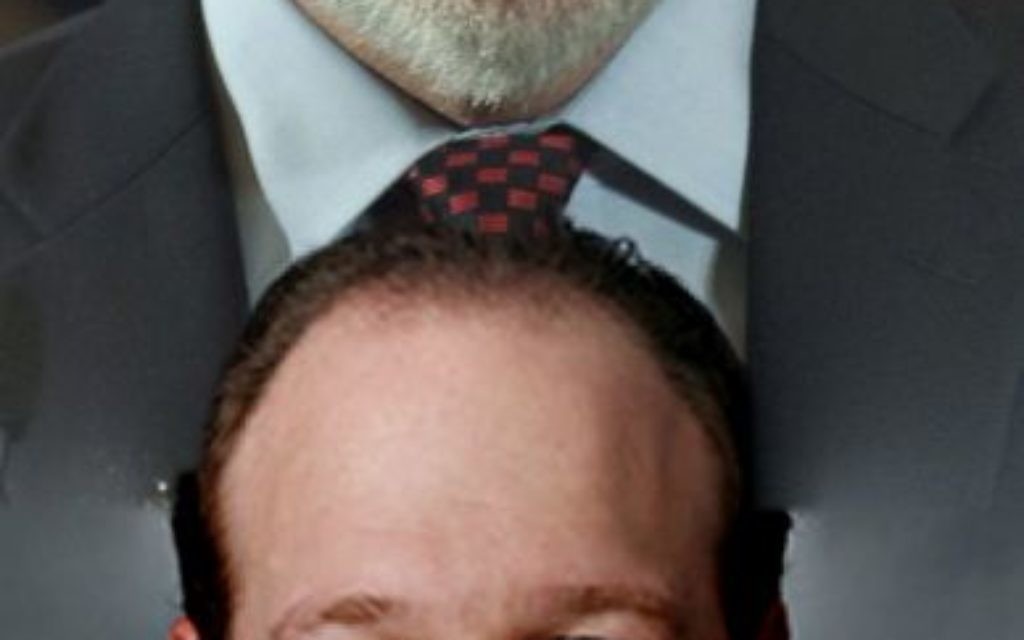 The days between Rosh HaShanah and Yom Kippur, generally a time of rapprochement and grace for observant Jews, turned particularly nasty between the city’s best known Orthodox politicians this week as they supported opposing candidates in the race for Brooklyn district attorney.

Assemblyman Dov Hikind backed challenger Ken Thompson while Councilman David Greenfield backed the incumbent, Charles J. Hynes. Both men are Democrats serving similar districts including parts of Borough Park and Midwood. Thompson won an upset victory, the first in a New York DA race since 1955, but according to some poll watchers, Hynes got the majority of votes in each area, giving each politician an argument for victory.

“Shaping up to be another big loss for Assemblyman Dov Hikind in Boro Park,” Greenfield tweeted the same night. “Possible that BOTH Thompsons may have lost BP despite his efforts.”

Greenfield was referring to William Thompson, Jr., who came in second place in the primary for mayor.

Greenfield was once Hikind’s chief of staff, but some time after that they apparently had a falling out and Hikind in 2010 backed another candidate in the race won by Greenfield to succeed Councilman Simcha Felder. The two have since outwardly buried the hatchet, but this election season seems to have driven them further apart.

“People have the right to support whoever they want,” Hikind said Friday. “But to call the person who has a chance to be the next DA an ant-Semite crosses the line. Dov Hikind is going to support someone who is going to target the Jews?”

He was referring to comments Greenfield made in his endorsement of Hynes in early August. At that press conference, according to The New York Times, Greenfield claimed “[Thompson] said he’s going to target the Jewish community. That’s something that quite frankly is shocking. It’s outrageous, and it’s unacceptable.”

He was basing that claim on a statement Thompson made regarding Orthodox Jews accused of sexual abuse. In an interview on NY1, he said “Certain defendants in the Orthodox Jewish community” got favorable treatment. “You can’t withhold the names of defendants who are accused of molesting children.”

The Times said Greenfield later tweeted that Hynes’ “opponent would target Jews. Don’t walk, run to the polls on 9/10!”

In an interview on Friday, Greenfield stuck to his guns, claiming that Orthodox neighborhoods in the borough overwhelmingly backed Hynes (official numbers have yet to be certified.)

“The community appreciates the work he has done over the years and wanted to send a clear message,” Greenfield said.

“I stand by everything I said in the campaign and remain concerned about [Thompson] as our future DA. I’ll be keeping an eye on him to make sure he’s doing the right thing.”

Hikind said he never anticipated that Thompson, who has no political record, would get a majority of Jewish votes, but correctly hoped he could get enough to assemble a winning coalition with blacks, liberal whites and people who feel Hynes’ 23 years are enough.

Greenfield did not back a candidate in the mayoral race and is still keeping his options open. He and Hikind supported opposing candidates in a nearby Council race in Sunset Park, with Hikind backing the successful challenger, Carlos Menchaca against incumbent Sara Gonzales, Greenfield’s choice.

On other matters, Hikind said he would back William Thompson as long as he stays in the mayoral race but in a matchup of Bill de Blasio, the likely nominee, verus the Republican nominee, Joseph Lhota, he was “leaning toward” de Blasio, who represented a neighboring Council district for eight years ending in 2009.

Lhota may be a natural fit for the conservative voters of Borogh Park who largely oppose tax hikes and favor tough police policies, but Hikind said “Bill is a very good friend. We will have some very serious conversations.”

Hikind had an adversarial relationship with Lhota’s ex-boss, Rudy Giuliani, whose Department of Investigaton brought charges of corruption against Hikind that were later rejected by a state jury. But Hikind said “I really would rather not talk about that right now.”

Asked if he and Greenfield might patch things up in the spirit of the High Holidays, Hikind said “there are still five or six hours for that to happen,” referring to Kol Nidre later that evening.

Greenfield said “I have called Dov Hikind many times and offered to sit down with him to work things out for the good of the community but time after time he has declined to do so.”