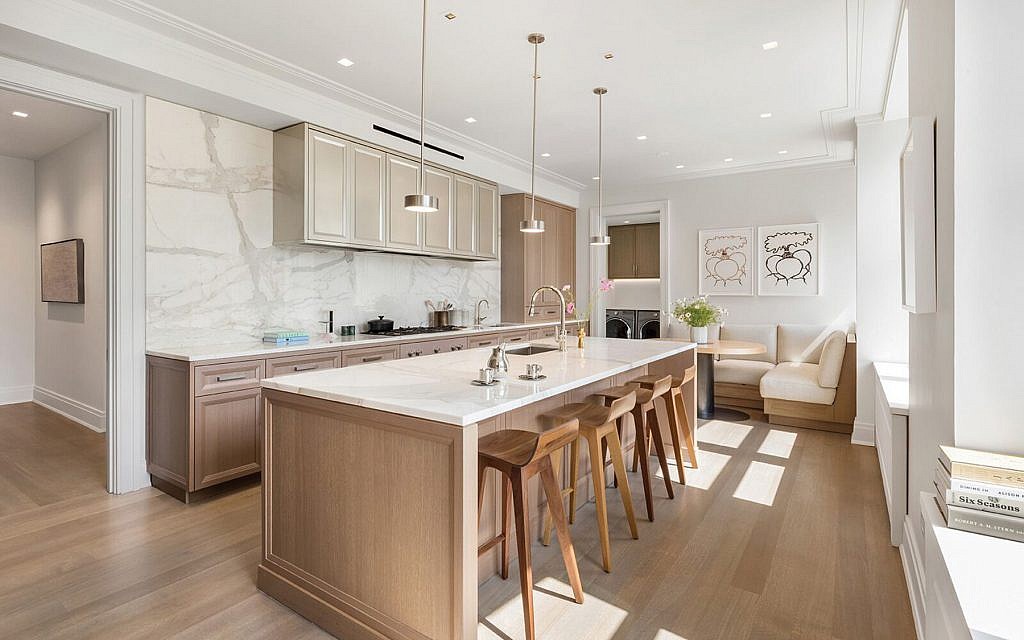 An airy kitchen at the Belnord. Courtesy of The Belnord

When Adam and Jodi Weinstein were deciding where to plant roots, the choice for them — like most religiously observant couples living in Manhattan — was simple: stay in the city or move to the suburbs. Ultimately, they decided to stay put on the Upper East Side as the comforts of city life could not be beat.

“The day-to-day living is super easy and convenient,” explained Jodi Weinstein, a registered dietitian and mother of four.

Yet in the past, many Modern Orthodox families chose the suburban life as specific amenities only seemed possible in the houses of Teaneck, N.J.,  or Hewlett, L.I. — two ovens and kitchen sinks to accommodate the requirements of keeping kosher, driveways and a backyard for the kids — along with the absence of simple worries, such as who will press the elevator button on Shabbat.

However, this trend is shifting.

“I think that there is a change in the way that Modern Orthodox families are thinking about living in the city and raising their children in the city,” said Jaqueline Teplitzky, a licensed associate real estate broker with Douglas Elliman Real Estate. 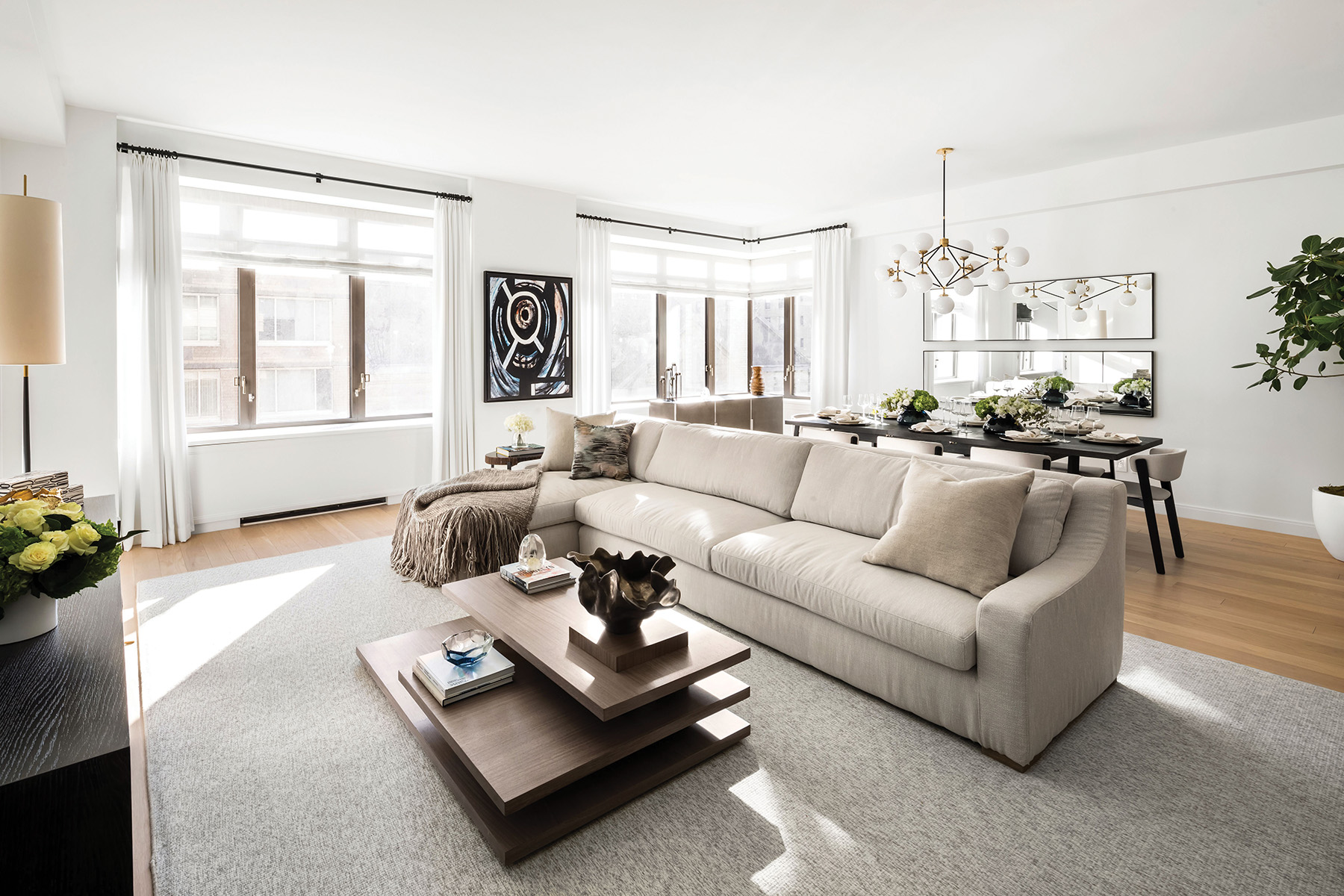 Many observant families consider certain factors when deciding where to live, such as proximity to kosher restaurants, synagogues and schools, which are now in abundance in Manhattan. Jewish communities on the Upper West and East Sides are thriving, with about two dozen shuls each.

“Everything is in the neighborhood and walking distance: the parks, the shul, the school, entertainment … everything is here,” said Dani Zoldan, a serial entrepreneur, owner of Stand Up NY comedy club and an Upper West Side resident. “I love the excitement of the city. … There is always a story, always something going on.”

Not to mention the commute. “It is so convenient to be in the city where you work without a commute, especially when you have small children,” said Weinstein. 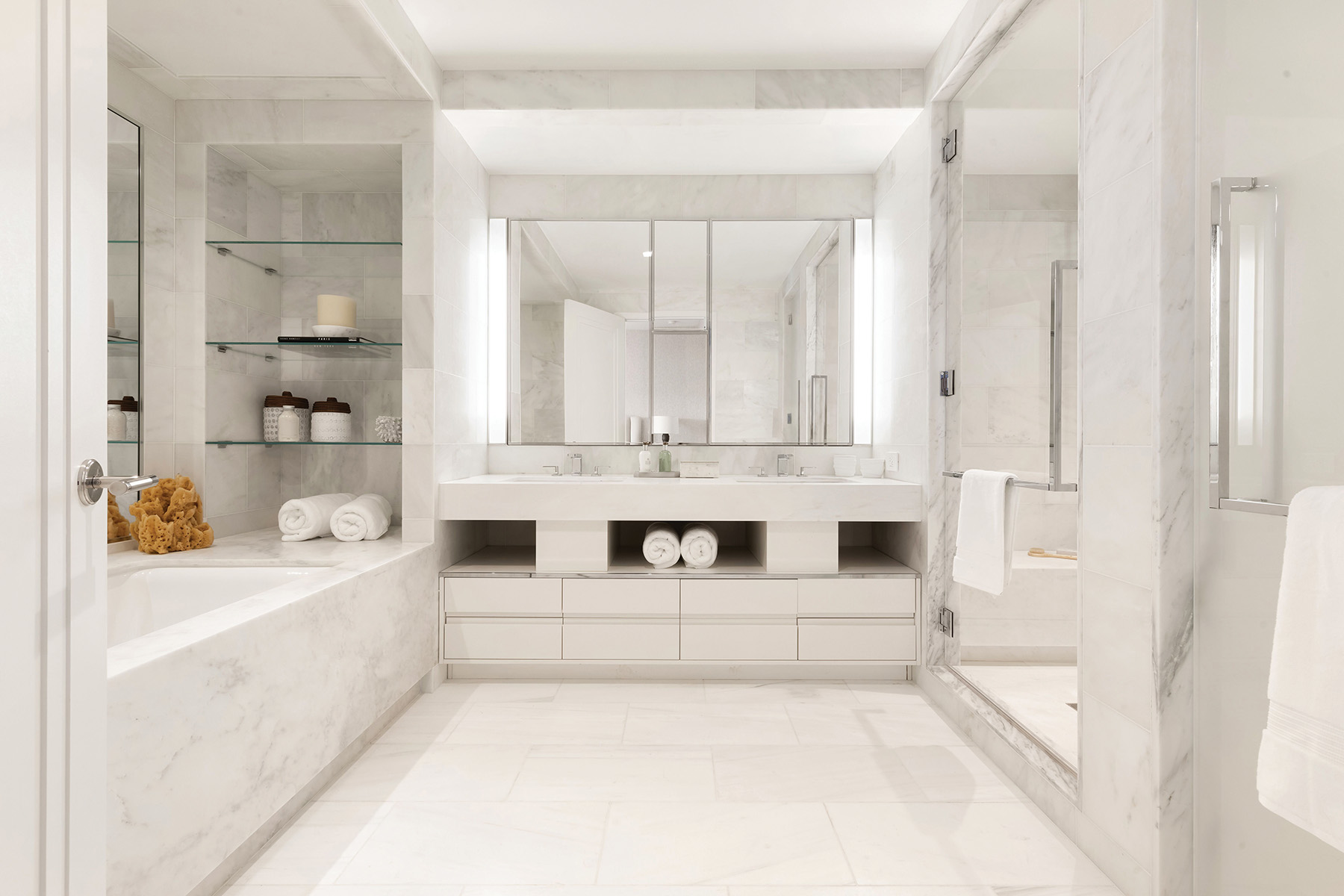 Because of the increase in demand, many new luxury high-rise buildings have been incorporating options for those who are observant. The Chamberlain on 87th Street just east of West End Avenue, for example, offers residents the option to wire everything on individual timers — stereos, blinds, lighting and a security system — allowing for a Shabbat mode, when the use of electricity is prohibited. Additionally, all 39 units in the condominium, including the two duplex townhouses and three full-floor penthouses, come with a smart refrigerator with a timer, as well as an option for two dishwashers (one for meat and one for dairy dishes). And not insignificantly, The Chamberlain has a Shabbat elevator, which stops on each floor from Friday evening through Saturday evening, so residents do not have to push any buttons.

The Belnord, located just a few blocks away on 86th Street between Broadway and Amsterdam Avenue, offers similar conveniences. Most of the layouts in the 213-unit landmarked building — recently “reimagined” from a rental into a condominium by starchitect Robert A.M. Stern — come with amenities such as two ovens, two sinks and two dishwashers already installed. The staff operates the elevator, ensuring no resident gets stuck walking up the stairs. 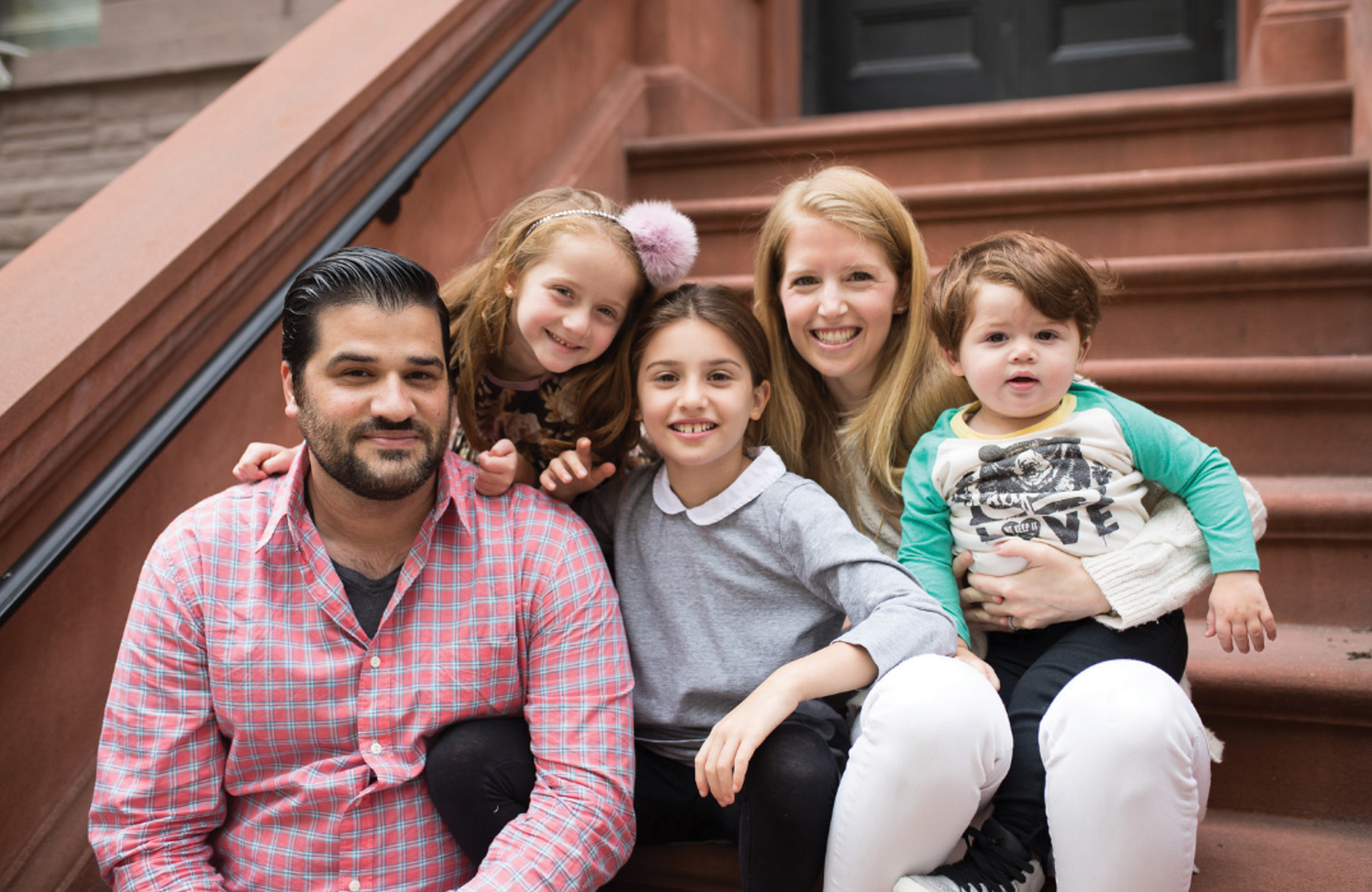 “Everything is in the neighborhood and walking distance: the parks, the shul, the school, entertainment,” says Dani Zoldan, shown with his family. Courtesy of Dani Zoldan

Aside from perks that cater to the Orthodox community, these high-end buildings also have “classic” amenities such as a laundry room, fitness center, children’s playroom and 24-hour doorman and porters. They both also boast 10-foot ceilings, white oak wood flooring along with marble flooring and counter tops in the master bathroom.

“Living in a building like this means that everything is done for you, in a good way,” said Weinstein, who lives in another luxury-style condominium. The building staff “comes up if you have a leaky faucet, or you need plumbing or your oven door breaks.”

But these conveniences don’t come cheap. Apartments at The Chamberlain start at about $3.63 million for three bedrooms, $4.69 million for four bedrooms and $10.5 million for five bedrooms. Similarly, listings at The Belnord range from roughly $4.99 million to $11.45 million.

On the plus side, there is room to negotiate. “We are in a buyer’s market for sure. This is not only a good time to buy; it is an extraordinary time to buy,” Teplizky said.