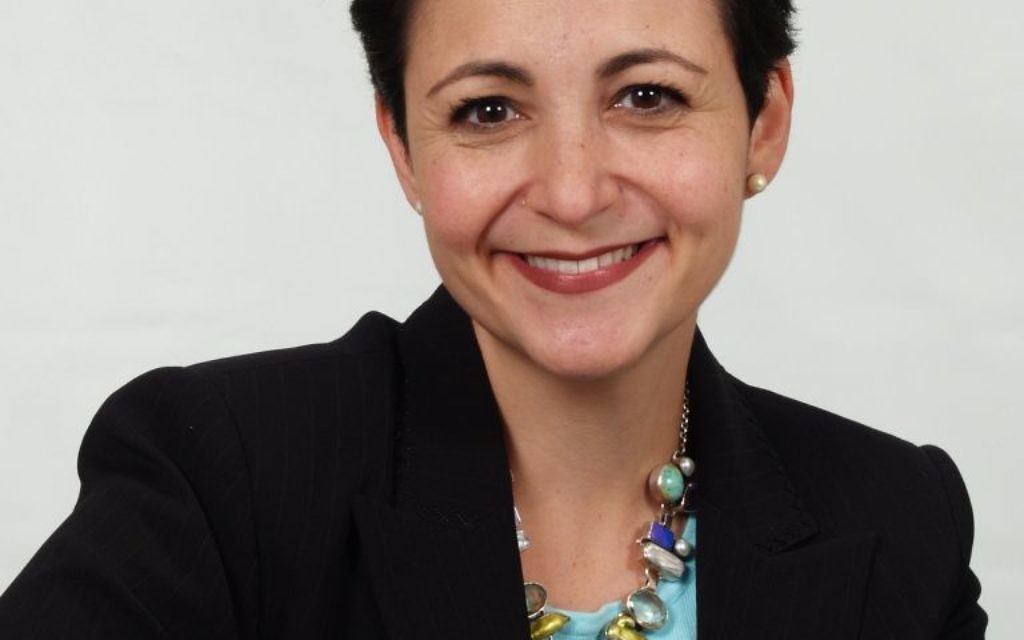 Henry Winkler (aka “The Fonz”) once commented: “Assumptions are the termites of relationships.” He makes a good point. Whether it’s a personal or professional relationship, the more that we guess about why someone behaved in a certain way – and then proceed based on our conjectures – the more trust is eaten away. Over time, the foundations of our relationships start to rot, until they crumble completely. And as I’m sure Winkler would contend, that’s not cool.

In my last article, I shared a couple of perspectives for giving helpful feedback about hindering behavior. The three tips below pick up where we last left off:

1. What to avoid: “Guilty until proven innocent.”

Bridge to the content by expecting innocence rather than intentionality by saying, “I don’t know if you are aware of this…” before stating the behavior you observe. When we’re feeling incensed by someone’s behavior, we often assume that they 1) knew what they were doing and 2) meant to do it, and perhaps 3) meant to do it to us. Of course, that may be the case. Cain and Abel weren’t involved in brotherly horseplay gone wrong – Cain knew exactly what he was doing when he slew his sibling. Jacob didn’t accidently misplace Esau’s birthright – he stole it with premeditation. However, people acting out with great evil intent is not always – or even often — the case. Sometimes folks simply engage in irresponsible or intolerable actions about which they are blissfully unaware.

You may think you know. You may be positive you know. But the fact is that while we can see behaviors, intentions and motivations are hidden from plain sight. Think about it: how many times have you told yourself that the comment you made or the action you took was really, truly in the best interests of someone else – and then after a few days, you realized that your behavior was a little more self-serving than you wanted to admit? If we can’t always be clear about our own intentions, then how can we be certain about the intentions of others? Furthermore, consider how often we ascribe positive intentions to the behaviors of people whom we like and trust and negative intentions to the actions of those we’d rather avoid? If you’re giving feedback to someone who gets under your skin, you’re going to be more likely to assume malice aforethought.

Think about yourself: Don’t you think you might have irritated, exasperated or even infuriated someone purely by accident? If you can believe your own innocent intentions, then I suggest you give someone else the benefit of the doubt, too (unless you are biblical brothers, in which case, I’m on to you!)

Ok, you’ve shared your observation — so then what?

Once you have shared your observation, you need to go one step further: sharing what’s at stake here. In her book, Fierce Conversations, author Susan Scott suggests you clarify why addressing this behavior is important so that the other person understands why this conversation is even happening. She writes, “What do you feel is at stake for the individual whose behavior you’re confronting? What is at stake for yourself, for others, for the customer, for the organization, or for the family? What is at stake for the relationship? Use the words at stake. They will have an emotional impact.”

An emotional impact doesn’t mean that you want the other person to feel guilty – but it does mean that you want the other person to feel something. While we can’t change someone else’s behavior, we can help them want to change their own behavior, which usually requires some level of emotional investment. You might say, “There is a lot at stake here. Where you are late, your colleagues are put in a position of trying to cover for you, which is unfair to them. When you are late, I have to explain to my boss why I am not prepared for our morning meeting, which makes me feel anxious and embarrassed, and frustrates her. I don’t know if you’re aware of how many of us are negatively affected by your lateness, but the stakes are high for you to make a change.”

As much as we’d like to believe that our hands are clean, chances are, they’ve gotten at least a little dirty somewhere along the way where a hindering behavior emerges. Your contribution to someone else’s challenging behavior may be as simple as that you let it go unaddressed for longer than you should have, or as complex as you actually rewarding them for it. How on earth would you reward bad behavior? Imagine that your colleague has been turning in incomplete work for the project that you are collaborating on. What do you do so that your team doesn’t look bad? Maybe you’ve been fixing his errors. Perhaps you’ve shared the blame. In either case, you’re doing the work while rewarding your colleague for not pulling his weight. No matter what the behavior is, take a look at what you’ve started doing or stopped doing that has allowed it to continue. And when you have your feedback conversation, own up to your part. You might say, “I recognize that I have allowed this to go on longer than it should have because I was reluctant to rock the boat. I own that part of it. Now let’s move forward.”

Marshall Goldsmith, author of MOJO: How to Get It, How to Keep It, How to Get it Back if You Lose It, reminds us that “we can change the future, not the past.” So the next time you give feedback, think about what you want for the future for your personal and professional relationships – and hold the kind of conversation that is most likely to get you there.