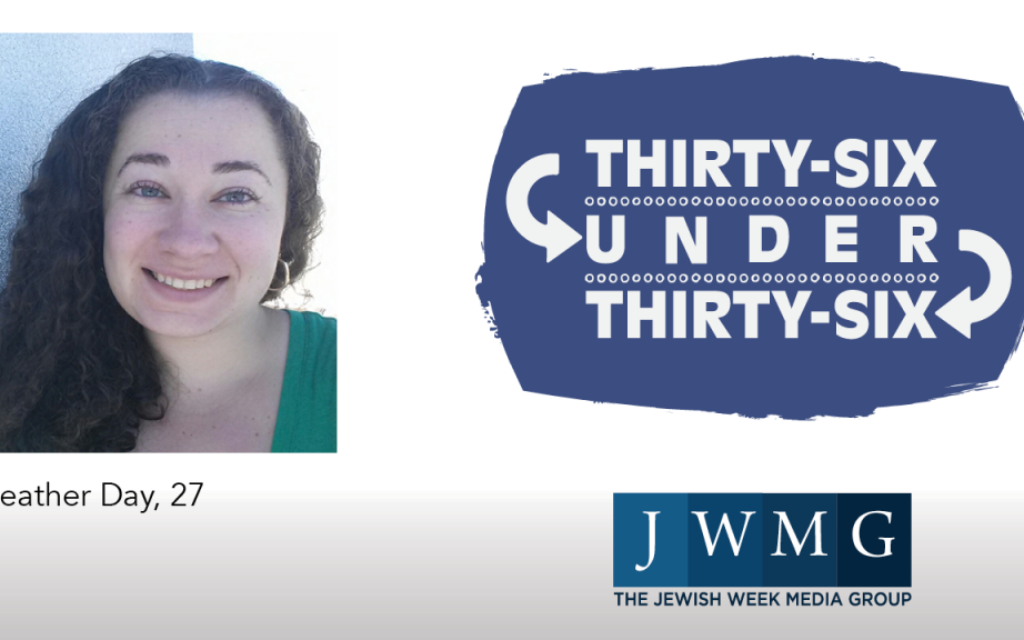 When Heather Day was a little girl, she organized a children’s book library at the employment center where her mother worked. When she was in sixth grade, she made Easter baskets for needy children. In high school she volunteered at a domestic violence center, and recruited others, tripling her school’s volunteering contingent.

When she became a social worker, her family was not surprised. “It was probably pretty clear from an early age what I was going to do,” she said.

After earning an MSW from Fordham in 2014, Day began working at the Crown Heights Community Mediation Center, where she oversees Youth Organizing to Save Our Streets, an afterschool program for teens  “whose lives have been affected by gun violence and … want to do something about it,” Day said. Students learn skills such as how to deescalate violence and how to destigmatize asking for help. Then they choose an anti-violence project to work on for the year.

“If you go into a middle school or high school in Central Brooklyn and you ask people to raise their hand if they’ve heard gunshots … know somebody who has been shot … or if you’ve ever been worried about the safety of a friend or a family member, almost all their hands go up,” she said.

Her work is about passion, not just about the paycheck, she said. “I believe deeply that every young person should have opportunities to reach their full potential, feel supported and, of course, to feel safe. And I think the work I do helps get closer to that,” she said.

Day grew up both poor and privileged. She was on government assistance, but she had the social privilege of being white, had a highly educated mother, and was able to go to the elite boarding school Northfield Mount Hermon thanks to loans, family help and financial aid.
Day hosts Shabbat dinners about once a month, thanks to the financial support from the nonprofit One Table, and hosts social-justice themed seders.

“You might not look at me and make the connection between what I’m doing and Judaism, but I see it in my social justice core values. I was raised by my mother, who is Jewish, a single mom, and she instilled those values in me.”

Hip-hop artist: Day is an avid hip-hop fan and performer.