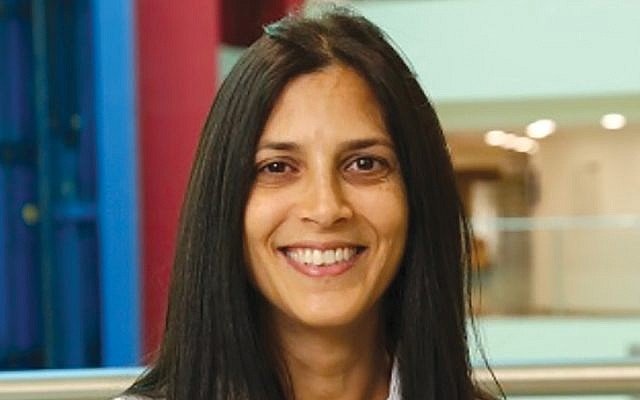 Dr. Hillit Cohen is Israel’s first female cardiac surgeon, performing more than 200 complicated heart surgeries each year at the Chaim Sheba Medical Center at Tel HaShomer Hospital in Tel Aviv. (Sheba Medical Center was recently named by Newsweek magazine as among the top 10 hospitals in the world.) She grew up in Rosedale, Queens. Her mother is Israeli and when she was 9, she and her family moved back to Israel to be with her mother’s relatives. She received her medical training at the University of Pavia in Italy. After graduating in 2004, she returned to Israel to do her residency in cardiothoracic surgery. A single mother of two boys, 3 and 5, she was interviewed during a recent trip to New York.

Q: Please tell me how groundbreaking it was to be Israel’s first female cardiac surgeon.

A: I didn’t know at the beginning that I was the first. There are now two other female surgeons who are just finishing their residencies in different hospitals. … I’m happy I did it.

When you finished your residency in Israel, you went to Toronto for a clinical fellowship at Sunnybrook’s Schulich Heart Center, which you completed in 2016.

It was a one-year fellowship to explore other surgical methods. When I was in Canada, I had time for family. There they took turns in taking over [at the hospital]. … It’s a truly demanding schedule at Sheba because we open our doors to everyone. But I wouldn’t do anything differently with my career. It’s extremely rewarding and I hope I have truly paved the way for other women. It’s not a job for every person, but for those of us who have a passion for how the heart works and heals, it’s very gratifying. 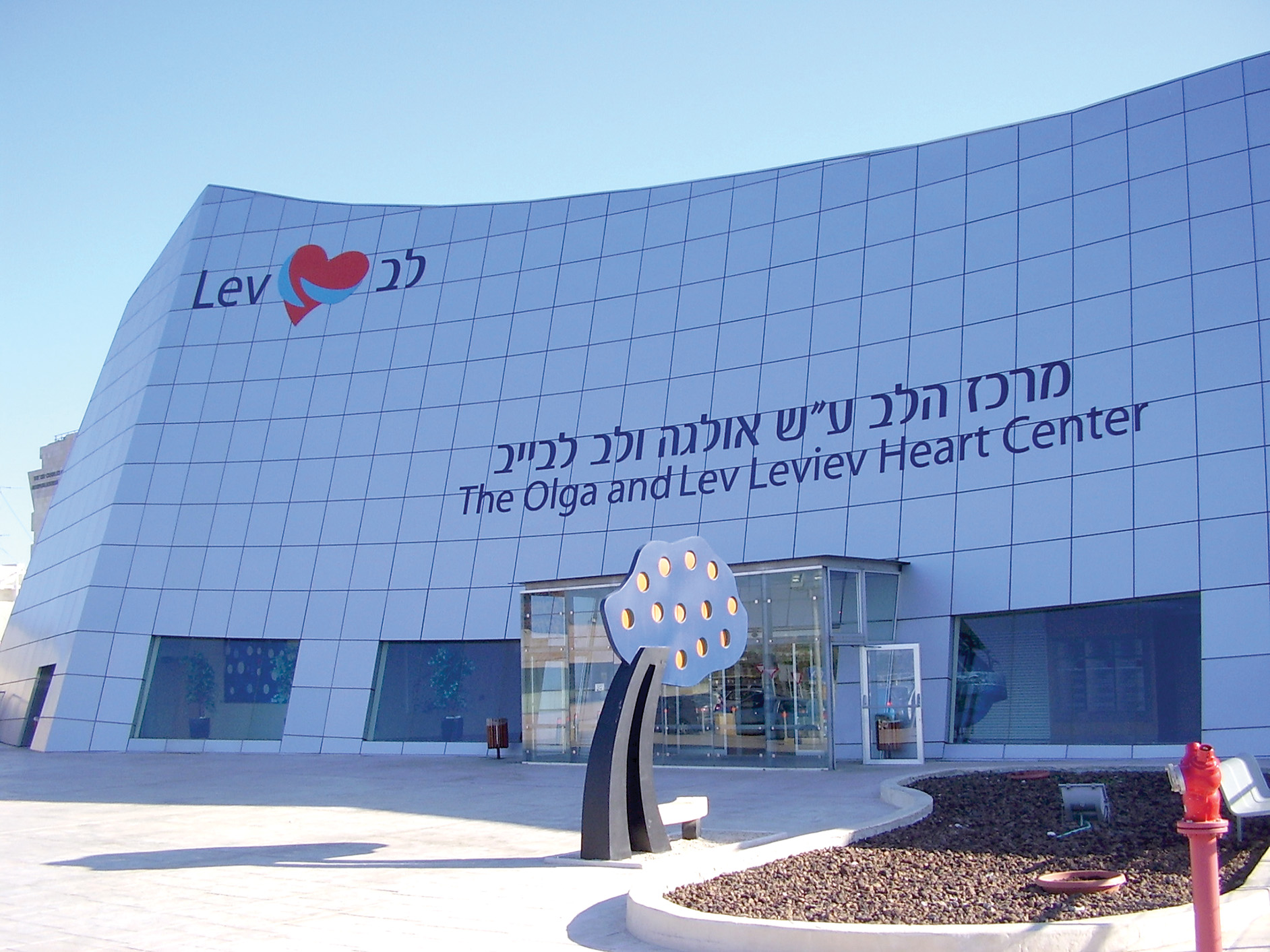 Sheba Medical Center (its heart wing is shown here) was just named by Newsweek as one of the world’s 10 best hospitals.

I understand you are designing a medical device for patients who have problems with their heart’s mitral valve that would avoid the necessity of follow-up surgery in the heart valve region. What is this device?

I can’t elaborate a lot about it. The mitral valve is very difficult to repair, and after you do, you often have to re-operate because it fails after a few years. With this medical device, I hope we won’t see failures and that more surgeons would be able to use it easily. That means more patients would have their mitral valve repaired than replaced. … It’s not a very complicated device. We would put it in the heart.

Would this device be useful for the aortic valve?

They are both on the left side of the heart but they are different in structure. Mostly we don’t repair the aortic valve, even though it is possible. But it is better to repair the mitral valve because it keeps the physiology of the heart. The mitral valve has muscles that go in the ventricle. The aortic valve does not have those; it just opens and closes and physiology is less important. Repair of the mitral valve can last a lifetime. Valves can be replaced with biological valves that last 10 to 15 years, and mechanical valves that can last forever. But with mechanical valves you have to use anti-coagulants.

Robotics is transforming joint replacement surgery, such as total knee and total hip replacements. Do you see a role for it in cardiac surgery?

I do. The problem with robotics today is that the robot is too complicated. I’m sure in time there will be robots that will be much less complicated to work. … We have robotics also in Israel and will probably get into it with cardiac surgery but not yet. It is a very complicated surgery and we will wait a little bit on that.

Sheba Medical Center bills itself as the largest and most comprehensive hospital in the Middle East — a global medical research powerhouse caring for more than 1 million patients a year. It is also the country’s oldest public hospital. Please tell us about it.

It is the best hospital in Israel, no doubt, because a lot of effort is going into research and innovation. One of the most important things for Sheba is to move forward. We do whatever is better for patients and whatever is known to be the best treatment. It is a huge hospital that doesn’t lack for anything and treats every disease. It turns no one away. We are usually the first place they bring the serious cases from Gaza.

The medical center was recently named by Newsweek magazine as among the top 10 hospitals in the world. It cited the center’s collaborations with international parties that it said have advanced innovative medical practices. What is it referring to?

We have cardiac surgeons coming in from all over the world — including United States and Germany — to work with us and do cases with us in the operating room. We also go out to conferences and the Mayo Clinic comes here for conferences. Collaboration is very, very important for us. It is always important to be up to date and to hear what others have to say. With complicated cases, we like to collaborate with other cardiac surgeons in the world.

Sheba is now building a new innovation center. It’s called the ARC (Accelerate, Redesign, Collaborate) Digital Innovation Center and it will be innovating the future of health care.  Sheba is ushering in a new era of  seamless integration between innovators, scientists, startups, high-level developers, large corporations, investors and academia — all to ultimately better serve our patients and develop breakthrough cures and treatments. It’s a very exciting time to be a doctor at Sheba.