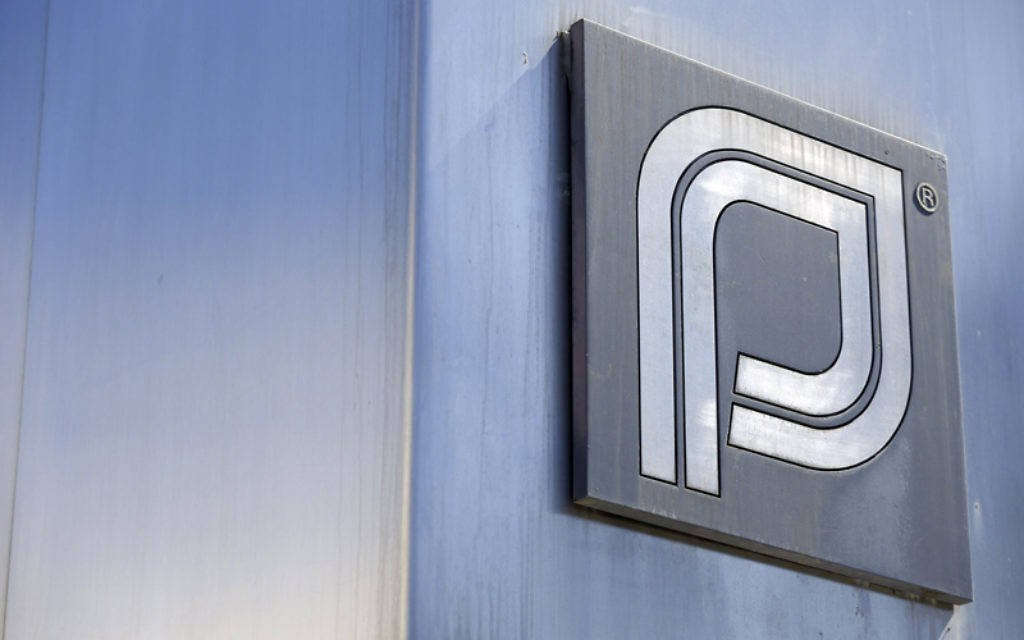 Washington — House Republicans began their effort to de-fund Planned Parenthood Wednesday with the first in a series of hearings intended to make the case that the group is illegally harvesting and selling tissue from aborted fetuses, a claim the group vehemently denies.

The hearing in the House Judiciary Committee — titled “Examining the Horrific Abortion Practices at the Nation’s Largest Abortion Provider” — is the first of several hearings expected this fall as three House committees pursue investigations of Planned Parenthood. House Republicans also launched a website Wednesday to track their investigations into the group.

Beyond the specific techniques under scrutiny, the hearing became an opportunity to air a broader agenda of reducing abortions generally. Chairman Bob Goodlatte, R-Va., opened the hearing with a call for Congress to pass legislation to bar all abortions after five months of gestation, which would “help ensure that the body parts of late-aborted babies cannot be sold because late-term abortions would be generally prohibited.”

Republican committee members repeatedly raised examples of abortions gone wrong or stories of infants who were mistreated or killed after failed abortions.

Perhaps the central dispute of the hearing emerged when Goodlatte asked Priscilla Smith — the one witness who supported Planned Parenthood — whether she believed that a standard “dilation and evacuation” abortion is “humane.” She responded that for fetuses that are not viable to live outside the womb, it is a humane way to end the pregnancy. “Your view of humanity and mine are different,” Goodlatte replied.

The hearings are the result of the release in July of portions of undercover videos showing Planned Parenthood officials discussing the fees charged to research groups for various types of tissue from late-term abortions and the techniques involved in recovering it. The group that produced the videos, the Center for Medical Progress, says they prove that Planned Parenthood is illegally selling fetal tissue for profit.

Planned Parenthood claims the videos are heavily edited footage that falsely portray the group’s tissue donation program. Spokesman Eric Ferrero said, “While all of these congressional investigations are based on false claims and videos that have been completely discredited, we continue to be fully transparent and cooperate with all of the committees.”

The Judiciary Committee announced that the hearing was intended to “hear from the experts on the issues surrounding the alleged acts of Planned Parenthood.” Goodlatte, and Constitution and Civil Justice Subcommittee Chairman Trent Franks, R-Ariz., said in announcing the hearing, “Planned Parenthood and its executives must answer for the alleged atrocities brought to light in the videos by the Center for Medical Progress.” But neither group was invited to testify.

Rep. David Cicilline, D-R.I., also got Franks to concede that the committee’s GOP majority has not seen the full unedited videos and had not asked CMP to provide them.

Instead, the hearing featured James Bopp, the general counsel for National Right to Life, two anti-abortion activists who survived botched abortions and Smith, a Yale Law School fellow who is a longtime advocate for abortion rights.

The abortion survivors did not address the tissue recovery practices described in the videos, instead making the case against abortion in general. “We will have to give an account as a nation, before God, for our apathy and for the murder of over 50 million children in the womb,” said Gianna Jessen in a written statement. Melissa Ohden, founder of the Abortion Survivors network, acknowledged her failed abortion did not take place at Planned Parenthood, but said in prepared testimony she was there to “give voice” to “the hundreds of thousands of children who will have their lives ended by Planned Parenthood this year alone.”

Rep. John Conyers, D-Mich., the top Democrat on the committee, said the panel was wasting its time on a “one-sided” hearing providing “no credible evidence that Planned Parenthood violated the law.”

The House Energy and Commerce Committee is also investigating the videos and has requested information from Planned Parenthood and several scientific research companies about the practices involved in their recovery of fetal tissue for research.

The Oversight and Government Reform Committee in August asked the Department of Health and Human Services for details on federal funding Planned Parenthood receives and whether there are health services the group provides that cannot be obtained elsewhere.

Conservatives are mounting an effort to have all federal funding stripped from Planned Parenthood — the group gets about $500 million a year — and have threatened to block any spending bill that includes money for the group, even if that means forcing the federal government to shut down when the fiscal year expires Sept. 30. Conyers noted that federal dollars cannot be used for abortions in most cases.

Planned Parenthood Vice President Dawn Laguens said Wednesday, “From the provocative title to the slate of life-long anti-abortion activists invited to testify, it’s clear this hearing was not about Planned Parenthood — it was a chance for anti-abortion extremists and members of Congress to promote their political agenda of banning abortion in this country.”