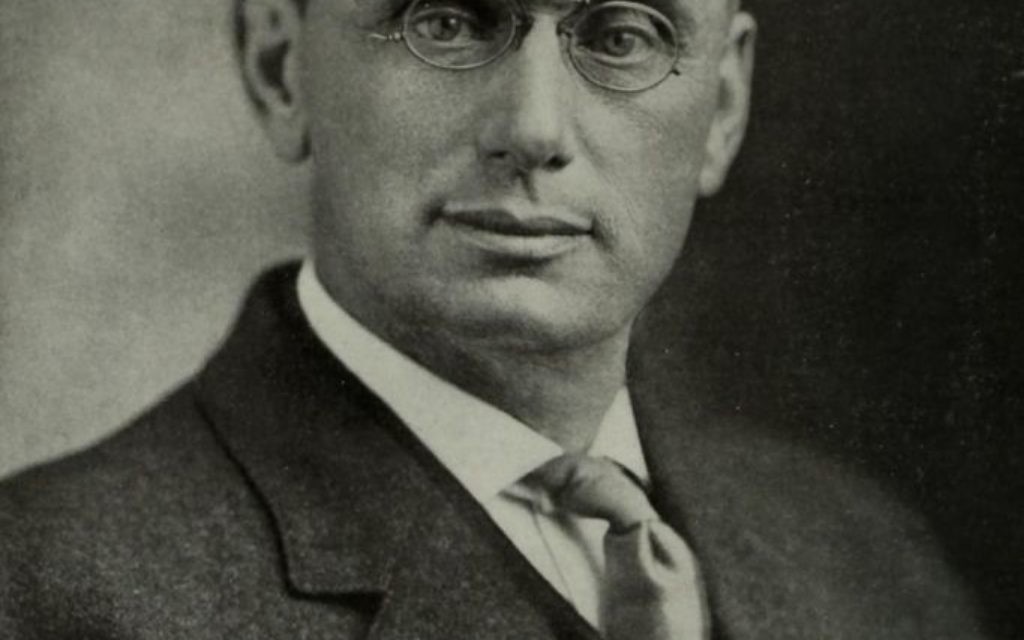 Supreme Court Justice Louis Brandeis once called Zionism “the most worthwhile cause” he had ever supported.

One hundred years ago this month, Louis Brandeis became the first Jewish Supreme Court justice. In addition to his career as a progressive member of the Supreme Court, including work towards causes such as corporate regulation and the individual’s right to privacy, later in life, Brandeis fervently devoted himself to the Zionist movement.

Around the age of 60, Brandeis discovered that his identity as a steadfast supporter of Israel and as an American did not have to occupy a mutually exclusive existence.

According to an article published by the Jewish Virtual Library, Brandeis was inspired to get involved in the Jewish community when he learned that his uncle, Louis Dembitz, was a Zionist.

After studying the origins of the Zionist movement and attending several Zionist conventions, Brandeis led the American Provisional Executive Committee for General Zionist Affairs, a responsibility that included raising money for Jews suffering in Europe during the First World War.

Beginning in January of 2016, a century after Justice Louis Brandeis began his tenure on the Supreme Court, several organizations and institutions have held events to commemorate his commitment to social issues as well as his commitment to the American Jewish community.

The Harvard Law Library hosted an exhibit to commemorate Justice Brandeis, an alumnus of the school, that included personal photos and documents.

An independent affiliate of the American Jewish Committee, the Pittsburg Area Jewish Committee held a weekend-long centennial celebration for Brandeis in April. The commemoration included a special Shabbat service and a program titled “Louis Brandeis, the Most Important Jew in American History.”

In January, Brandeis University launched a semester-long celebration of the 100th anniversary of his appointment to the highest federal court. The celebration included a series of panel discussions, the first of which included remarks from Supreme Court Justice Ruth Bader Ginsburg.

In her speech, she said that the thread running through Brandeis’s remarkable career is justice. She spoke of his “sense of collegiality” and his “ability to combine a dedication to judicial restraint with a readiness to defend civil rights and liberties when the values our Constitution advances required it.”

“Brandeis worked hard on his opinions. He cared not only about reaching the bottom-line judgment, he cared very much about writing opinions that would enlighten other people,” she said.

In an additional panel discussion hosted by the Schusterman Center for Israel studies at Brandeis, Near Eastern and Judaic studies professor Yehuda Mirsky noted Brandeis’s seminal role in effectively introducing the aims of the Zionist movement to the American people.