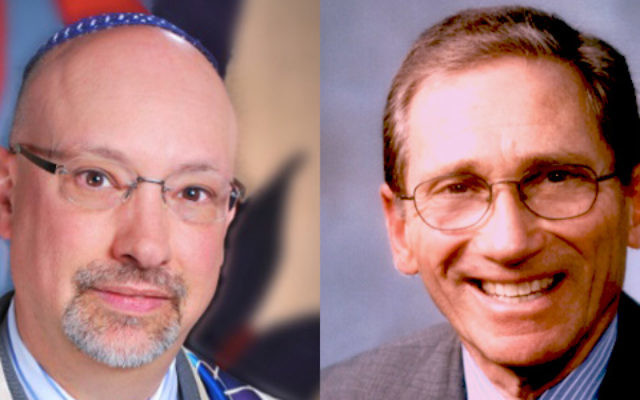 We write as rabbis devoted both to our faith community and to human rights for all peoples.  We were disheartened to learn that the Great Neck Synagogue has invited Pamela Geller to speak on April 14. Geller has a long track record of hateful and virulently anti-Muslim views that seek to divide American Muslims and Jews, rather than unite them.

Both the Southern Poverty Law Center and the Anti-Defamation League have  designated Geller’s “Stop Islamization of America” organization as a hate group. As was recently reported in the Jewish Week, Etzion Neuer, director of community service and policy for the ADL’s New York region, said that Geller “under the guise of fighting radical Islam, absolutely demonizes an entire religion. In directing her rhetoric at the entire Islamic faith, she fuels anti-Islamic bigotry. Geller doesn’t do us any favors,” he continued. “She muddies the waters because she hands the platform to the extremists in our midst. Instead of thoughtful, fact-based dialogue on the issues, we get incendiary rhetoric and xenophobia.”

We cherish our relationships and friendships within the local Muslim community. Both Temple Beth El of Great Neck and Temple Sinai of Roslyn share deep and abiding connections with the Islamic Center of Long Island. Our communities have broken bread together, studied together, engaged in social action projects together, and our children have learned from each other as well.  The local Muslim community adds immeasurably to Long Island’s vitality, and we are blessed by their commitment to the betterment of our society. Their presence among us affirms the essence of America’s greatness, a nation founded on the principles of democratic pluralism.

We state unequivocally that Geller’s inflammatory rhetoric does not represent us or the great majority of Jews in Great Neck and on Long Island. Hate speech has no place in synagogues. Synagogues should be places for worship, positive dialogue and reasoned political debate. The right of free speech is vitally important, but Geller crosses the line from political to hate speech. In sharp contrast, Judaism teaches us to respect the traditions and values of other faiths.

We share T’ruah’s vision, reflecting our faith’s mandate to work for understanding, unity and peace among all humanity. Geller’s messages seek to divide peoples, and fail to acknowledge that even with significant political differences, Jews and Muslims are working to build the world of justice and compassion that both faiths demand. Rather than trying to denigrate a diverse community and rich tradition, we must find ways of respecting one another and working together on shared concerns.

At this season of the year following the Passover festival, Jews study a tractate of the Talmud called Ethics of the Fathers.  We are mindful of Hillel’s enduring words in the opening chapter: “If I am not for myself, who will be for me? But if I am only for myself, what am I? And if not now, when?” The time is now to stand – for ourselves, for our fellow citizens, for our common humanity and kinship.

We hope Great Neck Synagogue leaders will take a hard look at their decision and ask themselves why they are giving a platform to someone who has devoted her life to defaming fellow Americans of a different Abrahamic religion.