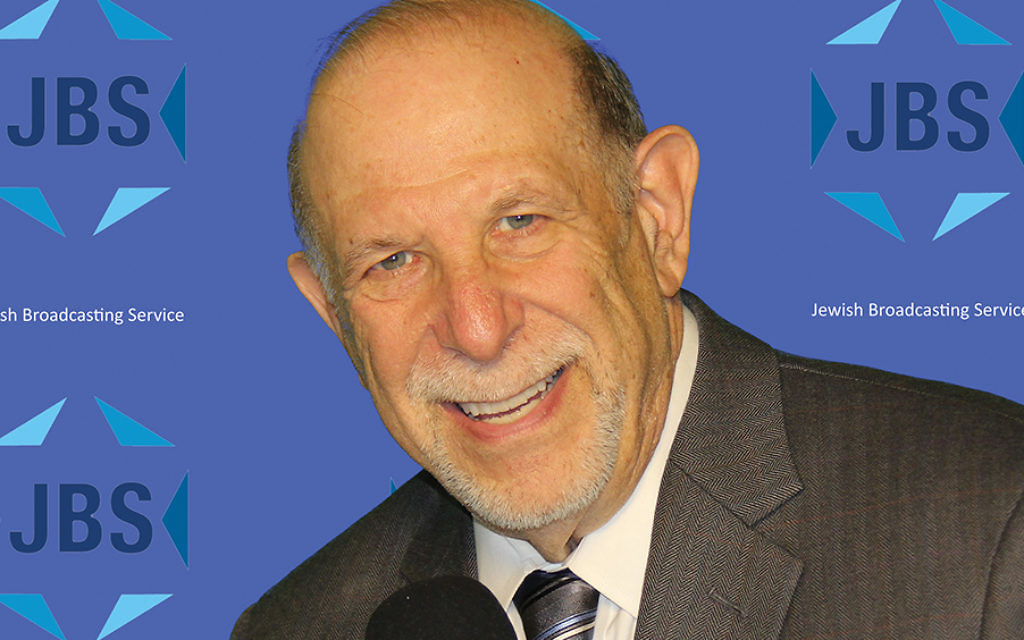 At a time when Palestinian violence against Israeli Jews is spiking, with a spate of stabbings in Jerusalem, viewers in New York will no longer get the news from an Israeli perspective — the Israel Broadcasting Authority unexpectedly shutdown last Wednesday.

Erin Viner, an anchor on the program’s weeknight English-language newscast, shocked viewers by announcing at the conclusion of the program that it might be the last newscast “due to the dismantling of the Israel Broadcasting Authority.”

The program was seen on the Jewish Broadcasting System (formerly Shalom TV) in Fort Lee, N.J., which is carried by 20 cable systems nationwide, including Time Warner in the city and Cablevision on Long Island. JBS too was caught by surprise.

The future of IBA was cast into doubt when the Knesset voted to close it and start a new service called the Israel Broadcasting Corporation. Although that is supposed to happen in March, the English-language news program was thrown for a loop when five of its seven employees agreed to leave on Sept. 30 in return for a lucrative buyout package.

“It is very regrettable that at a time when we need hasbara [good PR about Israel], the English-language broadcast is being cut back,” said Malcolm Hoenlein, executive vice chairman of the Conference of Presidents of Major American Jewish Organizations. “We need it now as much as ever.”

On Monday, the JBS website still listed IBA news in its program lineup and the Jerusalem Post website posted a story saying the newscast would resume that day. Later, Elli Wohlgelernter, another former IBA news staffer, said in an email that the newscast had been preempted by the opening of the Knesset’s fall term. But he added that it “appears there will be no more English-language IBA newscasts because the IBA administration refuses to hire more staff or allow those who took the buyout to return, making the production of news impossible.”

Wohlgelernter said in a phone interview from Israel that the timing of the program’s demise could not have been worse.

“The world speaks English — not Hebrew,” he said. “And yet [the Israeli government] is allowing this invaluable tool to flitter away.”

Rabbi Golub said the IBA newscast was seen by “hundreds of thousands” of Americans on JBS and that the channel carried it because “American TV and print distorts terribly” what is happening in Israel. He said he is now trying to find a replacement Israel-based newscast to televise.

“Israel is in turmoil and it is insane that Israel would let IBA go under at this time,” Rabbi Golub added. “American Jews feel enormously connected with Israel. … It is counter productive for Israel to lose an English-language newscast that offered a more profound and sophisticated understanding of the challenges Israel faces every single day.”