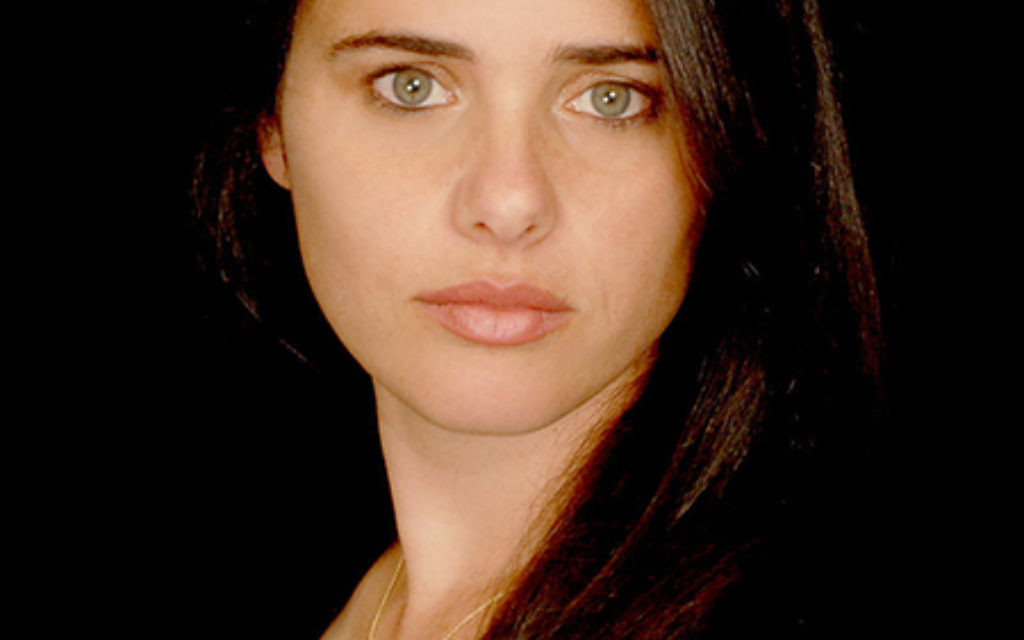 The bill — proposed by Arab Knesset members from the Zionist Union, Meretz and the Joint List — would allow at least one woman to serve among the 11 judges on the state sharia courts, according to Haaretz. Health Minister Yaakov Litzman, who heads the Ashkenazi haredi Orthodox United Torah Judaism party, fears the law will create a precedent to allow female judges on state Jewish law courts, which United Torah Judaism opposes.

Justice Minister Ayelet Shaked initially supported the bill, but the government coalition will oppose it per Litzman’s wishes. Three members of the Joint List, the Knesset’s Arab party, also oppose the bill. Female judges serve on sharia courts elsewhere in the Muslim world, including in the Palestinian Authority.

“As opposed to the support we received from the ministers, headed by Ayelet Shaked, the religious MKs vetoed it and said that according to the coalition agreement they have a veto on religious issues,” Meretz lawmaker Issawi Freij, one of the bill’s sponsors, told Haaretz. “They’re also using their veto for Muslim affairs, for fear that tomorrow it will serve as a precedent in the rabbinical courts.”