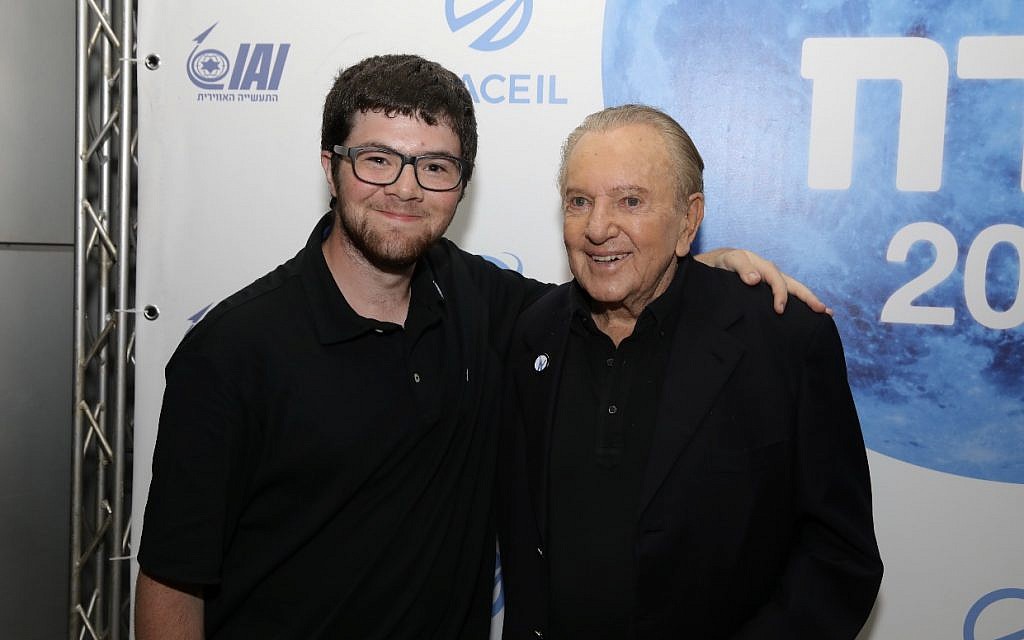 Hanging in the sterile, cold vacuum of space,

Circling the crater filled surface in the cosmic abyss of space.

The final frontier is a desolate place,

Which makes it all the more tantalizing to settle,

And plant our flag in the unclaimed territory of the Solar System.

The hardest challenges give way to the most monumental victories,

And landing successfully would be a glorious milestone

For the nation of Israel.

The thrusters roar to life,

Guided by the steady hands of engineers who have been

Waiting for this day,

By landing on the moon.

And it cautiously glides into Luna’s gravitational pull.

The main engine is quiet.

Defiantly trying to combat the abominable titan that is adversity.

Armed only with the will to succeed.

Their efforts have been for naught,

And Beresheet crashes into the cold, unfeeling, barren surface.

The impact shatters the structure into fragments,

Like a piece of talc, crumbling into chalky smithereens.

All is lost, no victory, no glory….

Only for this attempt.

For it is not in the spirit of Israel

To give up when faced with failure.

They shall try again, and rise up stronger than before like a

Phoenix from its own ashes.

Their burning resolve shine brightly in the night like the

Countless stars in the night sky.

Space IL has not given up, and neither will Israel.

For their next Aliyah

Lies on the Moon.

Adam Gross is a senior at Golda Och Academy in West Orange, NJ.