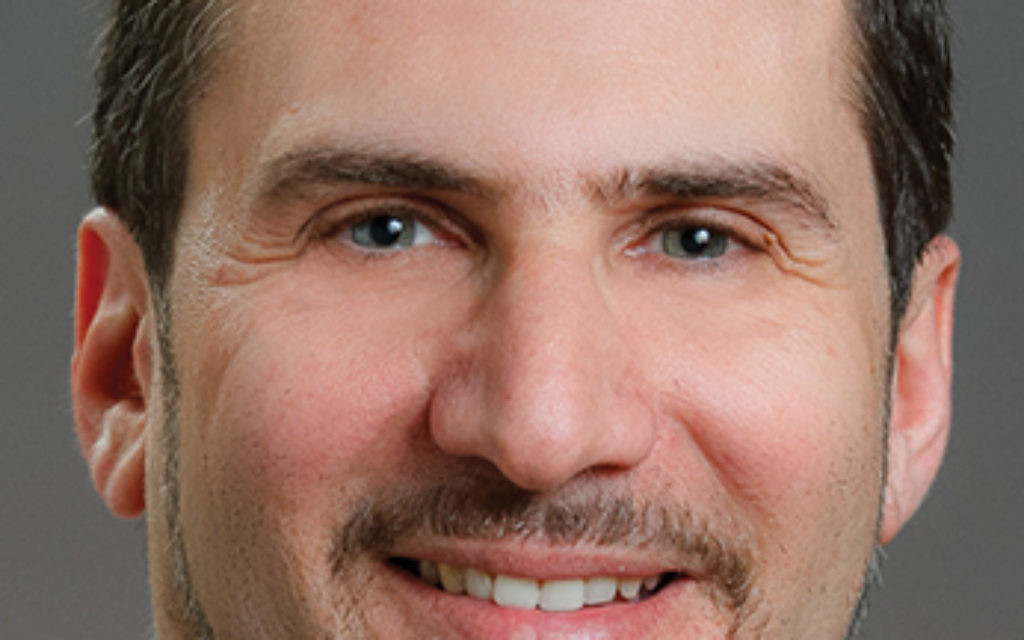 Several years ago, I asked a rabbi who teaches at my children’s day school in Harrisburg, Pa., if he was planning to have a lot of guests for Thanksgiving dinner. “We don’t celebrate Thanksgiving,” he told me. “We don’t need to. We express our gratitude to God all the time through our prayers.” I subsequently learned that charedi Jews are commanded not to observe Thanksgiving (nor even to eat a turkey sandwich on that day) on the grounds that it is centered on recognizing the bounty provided by God in a way that is not exclusively Jewish; it thus smacks, for them, of idol worship.

But what could be more Jewish than gratitude? Our Talmudic sages taught that a Jew should recite a hundred blessings every day, thus having words of praise and gratitude almost constantly on our lips. I’ve been most inspired lately, in terms of my own feelings of gratitude, by Jewish Renewal services at places like Romemu on the Upper West Side and B’nai Or in Boston — both of which meet in churches, which lends an interfaith vibe, in which Judaism and Christianity seem to support, and perhaps even affirm, each other.

At these services, which are based on chanting to a mix of familiar melodies and modern Jewish tunes like Leonard Cohen’s haunting Hallelujah, worshippers get up and dance whenever they feel that the spirit moves them, feeling their way through ecstatic song and movement to a connection with the Divine. And gratitude, in these Renewal circles, is not limited to religious worship; as Rabbi David Ingber, Romemu’s spiritual leader, has written, gratitude “is like WiFi; you can use it to log on anywhere anytime.”

In Barry Levinson’s 1990 film, “Avalon,” which is set in the early 1950s, an assimilated Jewish immigrant family in Baltimore comes apart at the seams after the main character’s brother and his wife arrive late for Thanksgiving Dinner. “You cut the turkey without me?” he wails, in the film’s most memorable line. Part of what the family members are losing is a sense of gratitude — to God, to Jewish tradition, and to each other. Little wonder that late-20th and early-21st-century TV shows like “Seinfeld” and “Curb Your Enthusiasm” featured narcissistic Jewish male characters who backstabbed each other at every opportunity.

Cultivating an “attitude of gratitude” is, experts agree, difficult these days. Since the middle of the 20th century, many of us have become accustomed to abundance, in contrast to our immigrant ancestors, who struggled mightily to keep afloat in the New World. Nevertheless, a 2010 study of American teenagers found that the more grateful they are, the more likely that they will be happy, healthy and well adjusted, with more friends and higher grades.

Jeffrey Froh, the psychology professor at Hofstra University who conducted the study, told me that kids who say grace on a regular basis tend to be more grateful in general for everything that they have. Prayer “primes you” for gratitude, Froh said. “Gratitude is an orientation to life.” He observed that gratitude has what he calls a “higher correlation to life satisfaction” than other virtues like hope, humor, curiosity and wisdom.

In addition, Froh noted, “gratitude is the most malleable of all of our strengths. You can acquire it through practice.” But Froh still sees many aspects of American culture mitigating against such an acquisition. “Materialism and gratitude have a really strong negative correlation,” he noted, and he sees the consumerist ethos reflected today in the massive birthday parties that people are throwing for themselves. “We need to work harder,” he said, at “modeling gratitude for our kids.”

Someone once told me that he makes sure to thank and praise the bus driver who takes him to work every morning, out of the belief that the driver, feeling good about himself and the work that he is doing, will treat all of his other passengers well throughout the rest of the day, spreading good cheer throughout the city.

I like to think that the same is true of God, who, self-doubting and insecure (as we see repeatedly in Genesis, which we are reading this season in synagogue), needs the constant massaging of His (or Her) ego that comes with our daily prayers, and that enables God to perform with the most solicitous care of humanity.

And, just maybe, God is feeling grateful to us, too.

Ted Merwin teaches religion at Dickinson College (Carlisle, Pa). He writes about theater for the paper.