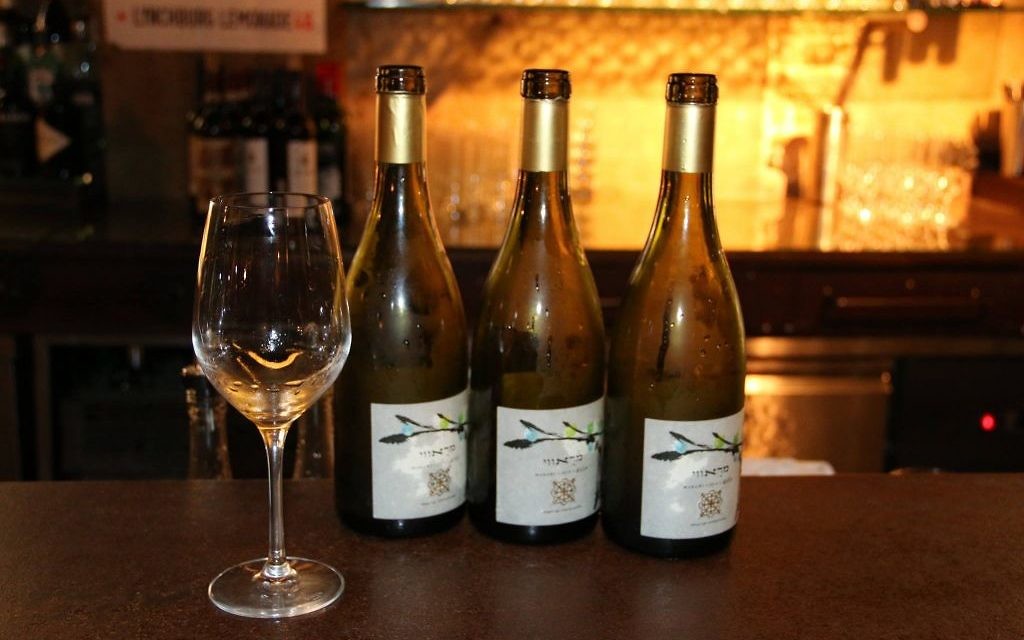 What Would Jesus…Drink? Recanati Winery has just the answer.

The Israel-based winery last month, along with researchers from Ariel University, introduced a unique addition to the world of wine, the NY Times reported. Using DNA testing on grapes, Recanati recreated what they believe to be a similar wine to the one drunk by Biblical figures such as King David, King Solomon, and Jesus.

This is the first wine made from grapes native to Israel rather than Europe, which have thus far been the sole source of Israeli wine, JTA wrote. The seeds were first located by field researchers, tested in order to confirm their ancestry, and afterward grown as grapes that were transformed into wine by the winery.

This “new ancient” white wine, named marawi, was released last month. The grape seeds used to make marawi can be traced back to 220 C.E., according to oenologist Elyashiv Drori, who has been in charge of the research.

Even though the marawi grapes were grown in the West Bank, Recanati winemaker Ido Lewinsohn feels that the grapes “are not Israeli; they are not Palestinian. They belong to the region,” he told the New York Times. Still, the wine is nevertheless subject to the controversial new labeling guidelines enacted by the European Union, whereby products of Israeli settlements must be labeled regarding their origin.

However, even the EU will be hard-pressed to dampen this product. As Drori boasted to JTA last year, “…if you can make wine in Israel that isn’t elsewhere and that connects to the history here, that’s much more interesting.” L’chaim!