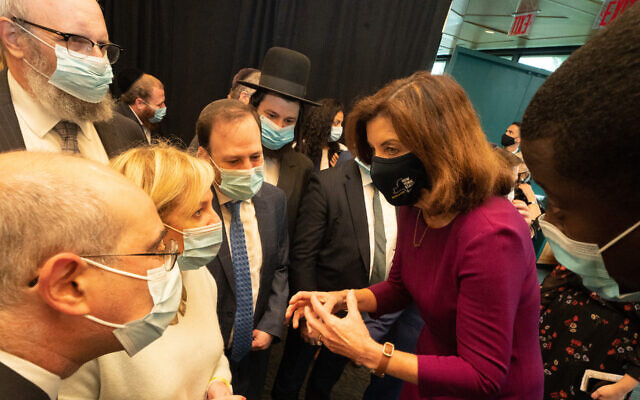 Good morning, New York! Today we’re thrilled to welcome Julia Gergely as the latest member of our team. Julia will be covering Jewish life and institutions throughout the city, as she explains:

‘I WILL PROTECT YOU’: In a presser at the Museum of Jewish Heritage, Gov. Kathy Hochul announced $25 million in grants to boost security at nonprofits and a new system for tracking hate crimes. (JTA)

CUT OFF: Monday’s social media outage brought into sharp focus the degree to which many Orthodox Jews depend on WhatsApp for business and everyday communication. 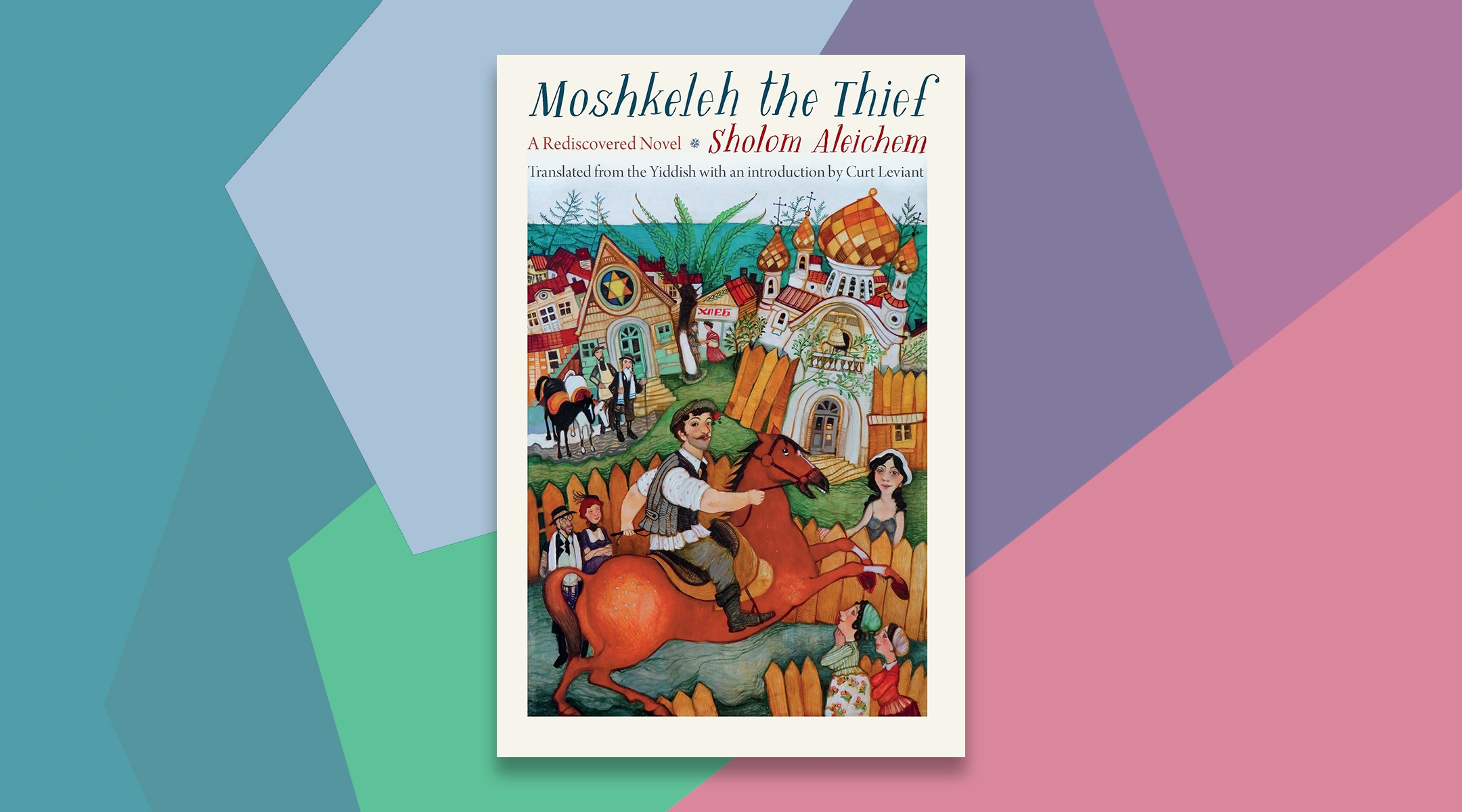 The cover of Curt Leviant’s translation of “Moshkeleh the Thief.” (The Jewish Publication Society)

A 4K restoration “Hester Street” — the 1975 Jewish love story infused with the flavor of the Lower East Side — is now playing in select theaters, after a recent screening at the New York Film Festival. (Alma)

Brooklyn-born actor and comedian Adam Sandler, at 55, is the most popular celebrity among teenagers, according to a new survey. (JTA)

Neal Sher, an attorney who hunted Nazis as head of the Justice Department’s Office of Special Investigations in the 1980s and ’90s, died Sunday. The New Yorker was 74. As the executive director of the American Israel Public Affairs Committee from 1994 to 1996, he corralled support for the Oslo Accords. More recently he asked the Internal Revenue Service to strip the Whitney Museum of American Art of its tax-exempt status, after the museum appeared to bow to pressure from anti-Israel protesters.

Show your appreciation to frontline and essential workers at a virtual benefit for The Workers Circle. The evening will include performances from Daniel Kahn, The Peace Poets and Alfre Woodard, along with greetings from other celebrities and more. Register here. Tonight, 8:00 p.m.

Learn about the national identity of Christians in modern Israel from Rima Farah, who is pursuing a doctoral degree in the department of Near Eastern and Judaic Studies at Brandeis University. The talk is part of the Fall 2021 Schusterman Seminars, presenting the latest research in Israel Studies. Register here. 12:15 p.m.

Hear the story behind the discovery of a treasure trove of thousands of glass photographic plates that offer a glimpse into the everyday lives of Jews and Poles before 1939, with Piotr Nazaruk, curator at Poland’s Grodzka Gate–NN Theatre. Register for this Yiddish Book Center virtual public program here. 7:00 p.m.

NEXT WEEK: Join UJA-Federation of New York and The Jewish Week for a conversation between Dara Horn — author of the new essay collection, “People Love Dead Jews: Reports From a Haunted Present” — and Abraham Foxman, national director emeritus of the Anti-Defamation League. Their wide-ranging conversation will touch on Jewish memory, history, identity and antisemitism. Monday, Oct. 11, 6:00 p.m. Register here.