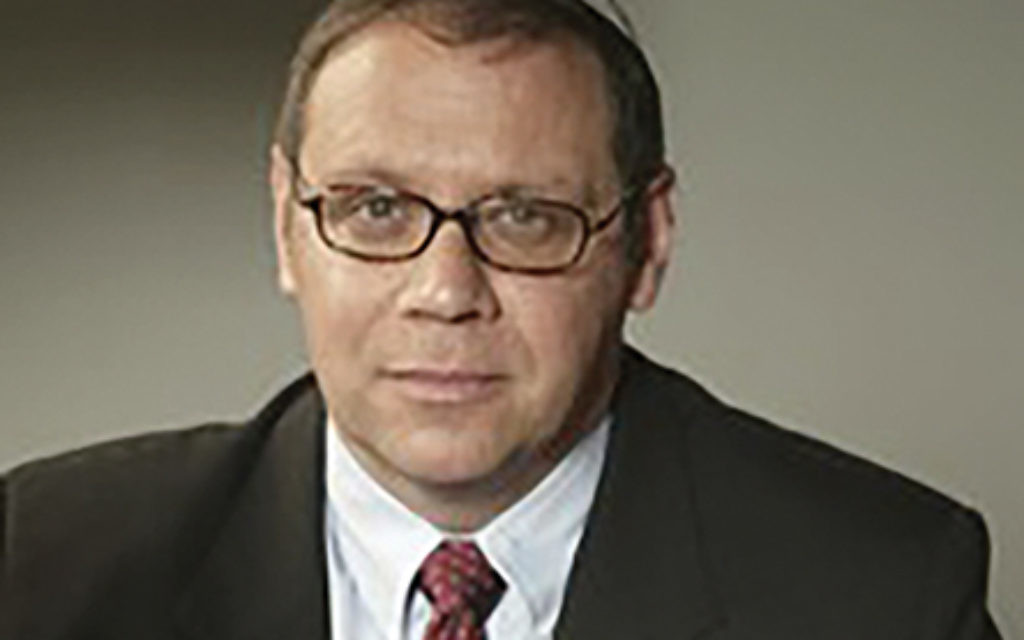 A proclamation signed by 300 Orthodox rabbis acknowledging that sexual abuse of children causes “immeasurable harm” in the Orthodox community, and that past efforts to combat the problem have been lacking, is being hailed by anti-abuse activists as a major step forward in reducing the stigma for victims to come forward and report sexual crimes to the authorities.

The detailed statement, made public this week and signed by member rabbis of the Orthodox Union (OU), Rabbinical Council of America (RCA) and Yeshiva University (YU), calls for policies to be put in place in synagogues and schools to prevent abuse, and it condemns cover-ups and “attempts to ignore allegations” of abuse as immoral and against Jewish law.

Further, the statement asserts that “the reporting of reasonable suspicions of all forms of child abuse and neglect directly and promptly to the civil authorities is a requirement of Jewish law. There is no need for people acting responsibly to seek rabbinic approval prior to reporting.”

The sentiment appears to be an acknowledgment that rabbis, most of whom are not experts in identifying or dealing with sexual abuse, have sometimes sought to protect a community’s image by discouraging victims and their families from speaking out.

A similar, if less detailed, statement was signed by more than 100 charedi rabbis last year, including rabbinic judge Rabbi Shmuel Fuerst and Rabbi Dovid Cohen, a well known posek [religious decisor]. The Kol Koreh (public proclamation) called for reporting abuse to civil authorities with no need to receive prior rabbinic approval. Large segments of the charedi and yeshivish communities believe that rabbis should be consulted before informing civil authorities.

Michael Salomon, a clinical psychologist who has written extensively on the subject, cautions, though, that any delay in reporting an abuser enables him or her “to keep abusing and creating alibis.”

Among the prominent signers of the most recent proclamation were Rabbi Gedalia Dov Schwartz, Av Beth Din of the Beth Din of America; Rabbi Shalom Baum, president of the RCA; Rabbi Marc Penner, dean of the YU rabbinical school; Rabbi Tzvi Hersh Weinreb, executive vice president emeritus of the OU; and Rabbi Mark Dratch, executive vice president of the RCA, who played a significant role in the effort.

Two rabbinic leaders of the Modern Orthodox community who chose not to sign on were Yeshiva University rosh yeshivas Rabbi Hershel Schachter and Rabbi Mordechai Willig, according to several knowledgeable sources.

Dovid Nyer, a licensed clinical social worker, from Highland Park, N.J., spearheaded the capaign. As a therapist who counsels adults in the Orthodox Jewish community, many who were victims of child sexual abuse, he said he has observed “the horrific effect” of sexual abuse and how it can harm a person for life. “It is significant that so many rabbis have signed on to this statement,” he told The Jewish Week, as part of an ongoing campaign to change the culture of passivity and cover-up in elements of the community. “Now we would like to see more rabbis join and, more importantly, that the rabbis and leadership of schools and synagogues implement their words into action.”

Rabbi Yosef Blau, spiritual advisor at Yeshiva University and a longtime leader of the anti-abuse movement, said that “at present when a victim goes to the authorities he or she, and the victim’s family, will be shunned by the community.” He cited a prominent charedi rabbi in Israel, who while officially in favor of reporting abuse to the police, told the mother of a victim that “she has to accept the consequences that all of her children will be thrown out of the yeshivas they attend.” Rabbi Blau pointed out that here in New York, Agudath Israel of America, a major voice for the charedi and yeshiva communities, has “publicly opposed any legislative attempt to change the current statute of limitations in New York, which prevents victims over 23 from initiating a criminal or civil complaint for childhood abuse.”

Among the key points of the proclamation: decrying “the use of Jewish law or the invocation of communal interests as a tool to silence victims or witnesses from reporting abuse”; forbidding people to shun or socially ostracize “victims, their families or reporters” who go to the authorities; making community members aware of sex offenders moving into the neighborhood; setting up policies of prevention for synagogues and schools; educating staff about how to identify, respond to and report abuse; and holding similar sessions for the larger community, the statement said, “raising awareness … of the existence, significance, and preventative policies regarding child sexual abuse.”

Dr. Shira Berkovits, who is writing a book on policy guides for synagogue professionals and lay leaders on preventing and responding to child abuse, praised the proclamation as an important “step forward,” noting that such efforts can create “a shift in the pulse of the Orthodox community.

“When we frame the issue of protecting children as a core Jewish value, a critical mitzvah — as this proclamation has done — it becomes harder and harder to view this as a fringe issue,” she said, adding that “the desire to protect children is not enough; it must be accompanied by concrete, proactive steps” that should be taken not only by rabbis but all members of the community.

After the proclamation with the names of the signatories was released, a parent wrote that several rabbis who signed on to it have themselves been accused or suspected of covering up for alleged offenders. The parent, who asked to remain anonymous, wrote that “unfortunately this proclamation lends legitimacy to these voices, and leads future victims to endanger themselves by seeking their counsel.”

The parent also noted that in 90 percent of abuse cases, police do not prosecute. “The community still has a moral responsibility to support victims and distance perpetrators from teaching and counseling roles, even when there is no prosecution.”

Several anti-abuse activists said the parent’s concern was valid and “worrisome,” but that overall the proclamation is a positive step on the path toward more openness in the community.