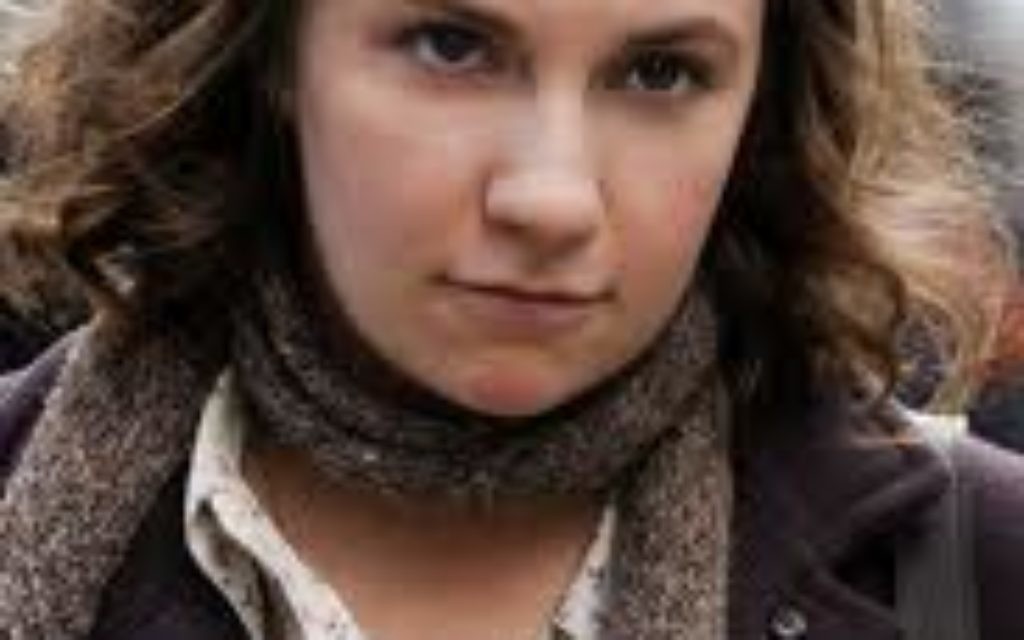 Apparently Lena Dunham, as a teen, had to find neurotic summer activities other than well-planned kitchen raids at Camp Ramah.

At the risk of making too much of a brief reference on the HBO comedy "Girls," we report this tidbit about how the popular Conservative movement-run camp was written into the plot of this week's episode. It wasn't auto-biographical, though Dunham, creator, producer and star of the show, seems to wish otherwise.

Since Ramah is popular in the Jewish community but not as much a household name as Dershowitz or B'nai B'rith, we asked HBO if someone on the writing staff was among the camp's purported 200,000 alumni. There was no comment in time for our "In The Beginning" feature in this week's paper, but this morning an HBO spokesperson forwarded this quote from Dunham:

"I didn't attend Ramah but I know many amazing children who did and it always sounded like a fairyland for neurotic children! I am jealous, so I wrote it into my fantasy history."

Dunham told NPR this week "I am half-Jew and half WASP, so I wrote two Jews and two WASPS" as the show's characters. Since the show has been picked up for a second season, we may yet see other glimpses of the Jewish life she has had — or dreamed about after hearing from friends.

This is not the first time Ramah has turned up in connection with of a "fantasy" character. The Los Angeles Jewish Journal (back when "Will and Grace" was still on) reported that Janet Eisenberg, a friend who inspired Max Mutchnik to create Debra Messing's Grace Adler, went to the Conservative summer camp, which led to a few references to it on the show.