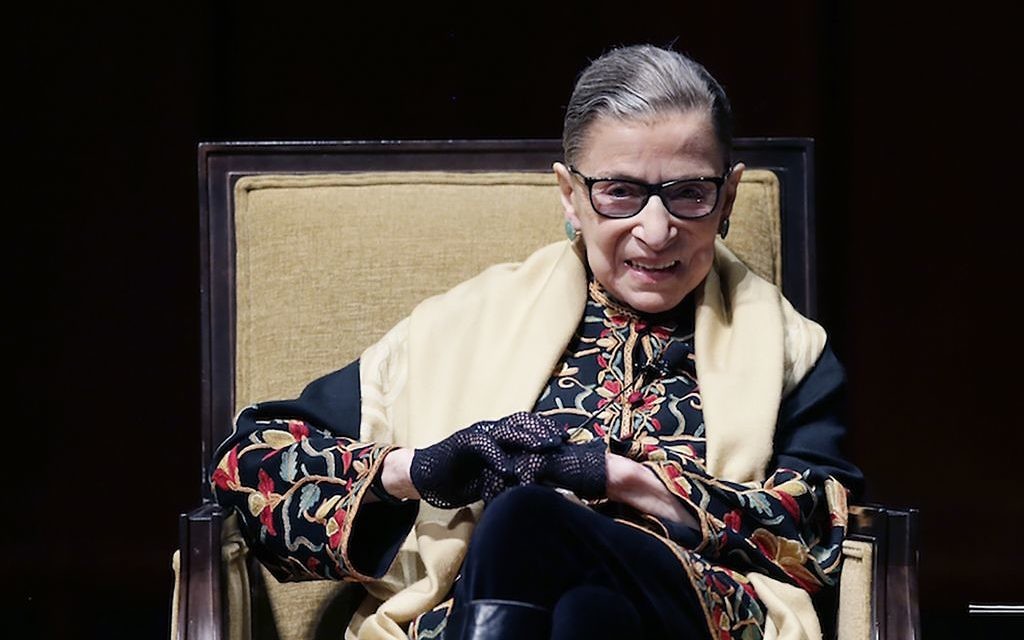 “On reflection, my recent remarks and response to press inquiries were ill advised and I regret making them,” she said in a comment delivered by the court on Thursday. “Judges should avoid commenting on a candidate for public office. In the future, I will be more circumspect.”

Ginsburg, 83, has told several interviewers in recent days that Trump, a billionaire real estate magnate and the presumptive Republican presidential nominee, is unfit for office.

Direct criticism of a nominee by a Supreme Court justice is rare, if not unprecedented, although there have been tensions between justices and sitting presidents over the years.

Her comments had drawn fire not just from conservatives but from many of her liberal supporters. Both the Washington Post and The New York Times editorial pages said she had been inappropriate.

“He is a faker,” Ginsburg said of Trump on Monday in a CNN interview. “He has no consistency about him. He says whatever comes into his head at the moment. He really has an ego.”

She also wondered: “How has he gotten away with not turning over his tax returns?”

Over the weekend Ginsburg told The New York Times that she did “not even want to contemplate” a Trump presidency.

Trump called on Ginsburg to resign and questioned her mental acuity. He seemed to suggest on Twitter that he would try to force her out, although presidents do not have the power to remove Supreme Court justices.

“If I win the Presidency, we will swamp Justice Ginsburg with real judges and real legal opinions!” he said Wednesday on Twitter.

There was some conversation on social media on whether Trump intended to say “swamp” or “swap.”