Many of us have become podcast connoisseurs during the pandemic. For me, the interview format has proven most appealing, and within that genre, “The Axe Files” stands out. Why? Like many interviewers, David Axelrod speaks to authors, politicians, thought leaders and public figures. What sets his questioning apart is his ability to elicit the background story of his guests: Where were their grandparents from? Where did they grow up? What was their family life like? What challenges did they face in their early lives? And how did this impact the people they have become?

Axelrod-type questions reverberated in my mind as I reviewed this week’s portion, Vayeshev, with its focus on Joseph’s early life. We learn that Jacob loved Joseph best and adorned him with a special tunic; we study the dreams Joseph shared with his brothers. We learn about the growing hatred Joseph’s brothers felt for him, and the disastrous consequences of their festering fury.

But we don’t get to interview Joseph and probe the impact of his childhood on him; we need to tease out those clues with limited data. In the preceding portion, Rachel dies giving birth to Joseph’s brother Benjamin. Joseph grew up as a motherless child. Perhaps giving him an ornamental garment was Jacob’s awkward way of overcompensating for this void. But this special treatment made Joseph ripe for bullying. The next verse tells us that it bred the animosity of his brothers, who hated him so much that they could not speak a friendly word to him.

After the dreams Joseph shared, ones that further exacerbated his brothers’ hatred, Jacob sent Joseph to his brothers who were pasturing their flock at Shechem. Was Jacob clumsily trying to improve brotherly ties? Was he blind to their growing hatred, unwittingly sending Joseph into the arms of those who wished him dead?

There is a blaring silence from Joseph: After agreeing to visit his brothers, as per his father’s request, we don’t hear from Joseph again until he refuses Potiphar’s wife’s sexual overture. Yet how terrified and despairing Joseph must have felt in the pit into which his brothers threw him, and then the carried away by the Ishmaelites and Midianites! He was isolated from everything he knew, left only with the painful certainty that his brothers preferred him dead. Rather than seeing Joseph as a spoiled, immature child with delusions of grandiosity, I see a lonely child who had experienced numerous adverse experiences. 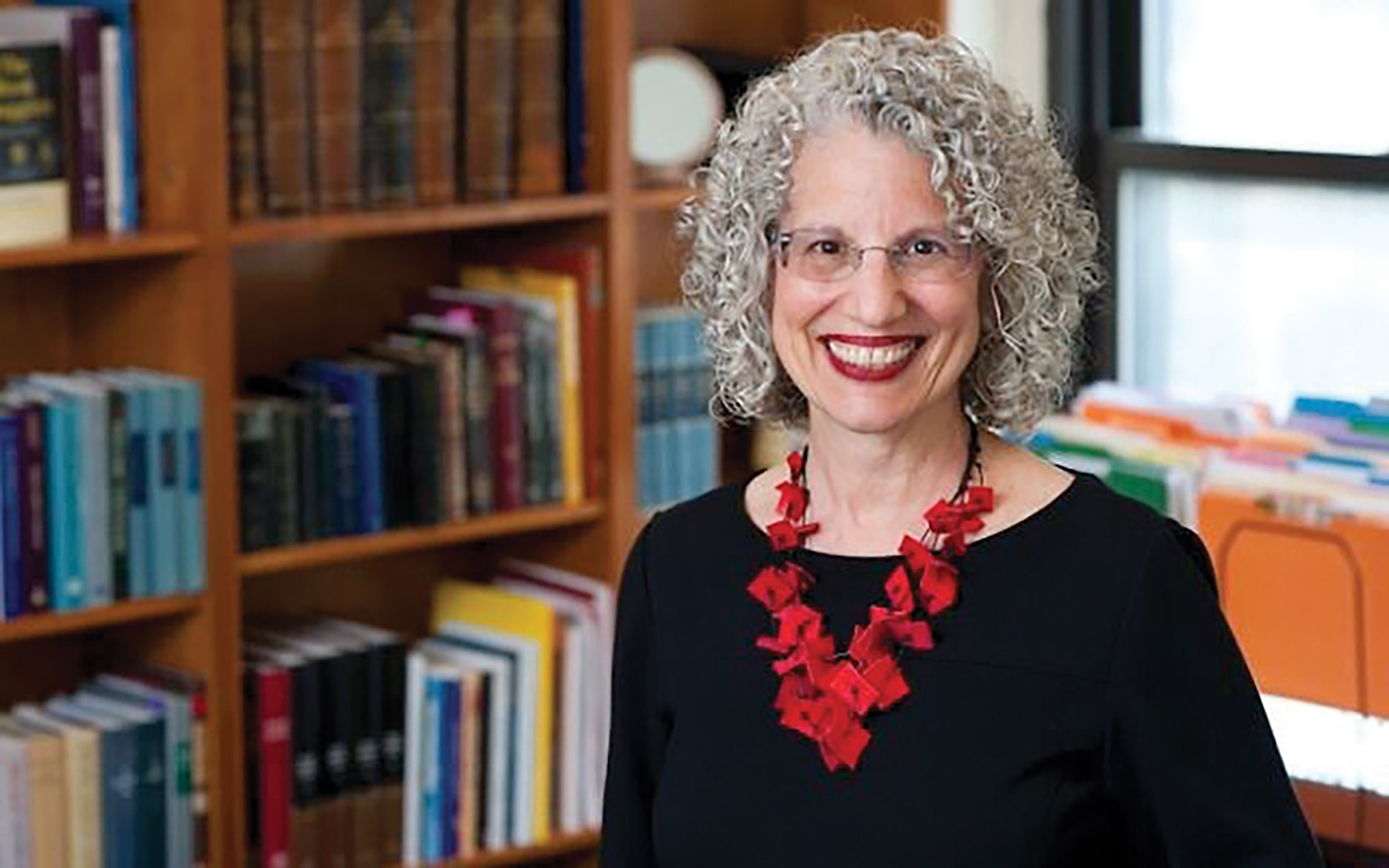 Given his vulnerable state of mind, one would expect Joseph to choose the behavior most likely to ensure his survival; thus in the situation with Potiphar’s wife, he would accept her overture. Some commentators go so far as to cast Joseph as the instigator in the story. Noting the Bible’s mention of Joseph’s good looks (Genesis 39:6), they conclude that he came into the house (39:11) looking for a rendezvous. Rashi, citing Midrash Tanchuma (Vayeshev 8), imagines that as Joseph became comfortable in Potiphar’s house, he began to eat, drink and curl his hair, prompting God to unleash a seductress against him as punishment.

In Joseph’s refusal — against all odds — we see the beginnings of his emerging autonomy. Some commentators note the rare cantillation, known as “shalshelet,” that accompanies the word “refused” (39:8) as written in the Torah. Rabbeinu Bahya (Bahya ben Asher, 13–14th century Spain) believes that this cantillation offers a window into Joseph’s intentions, “for from the cantillations in the Torah, we learn what isn’t written, like people’s body language through which we can discern their heart’s intention.”

Only through understanding others’ humanity can we truly appreciate their stories of growth and draw upon them as catalysts for our own.

The zigzag look and sound of the cantillation depicts the mental gymnastics that Joseph went through to resist the damaging patterns of his past and chart a new, healthier future. While Joseph didn’t have the benefit of a good therapist, God served as the catalyst for his change of heart. The Torah tells us that Joseph came to understand that such behavior was immoral and a sin against God (39.10).

Insight into Joseph’s past makes this action and indeed all his adult achievements remarkable, for Joseph displayed the resilience not only to survive a painful childhood but also to assume a role that would ensure the survival of the Egyptians, and, ultimately, of the Jewish people. We can only imagine that when Joseph’s brothers appeared before him in Egypt, the pain and hurt that had been buried for so long resurfaced. Not surprisingly, Joseph initially spoke harshly to them (42:7). But Joseph ultimately engaged lovingly and generously with the brothers who had betrayed him. And by saving their lives, he ensured that God’s promises to his father could someday be fulfilled.

We rarely know the pain that people around us carry. The Joseph story teaches us that if we are to draw lessons and inspiration from others, we must attune ourselves to the many factors — both apparent and hidden —that made them who they are. Only through understanding others’ humanity can we truly appreciate their stories of growth and draw upon them as catalysts for our own.

Dr. Shuly Rubin Schwartz is the Chancellor and Irving Lehrman Professor of American Jewish History at The Jewish Theological Seminary. To read more commentaries, visit JTS Torah Online. The publication and distribution of the JTS Commentary are made possible by a generous grant from Rita Dee (z”l) and Harold Hassenfeld (z”l).