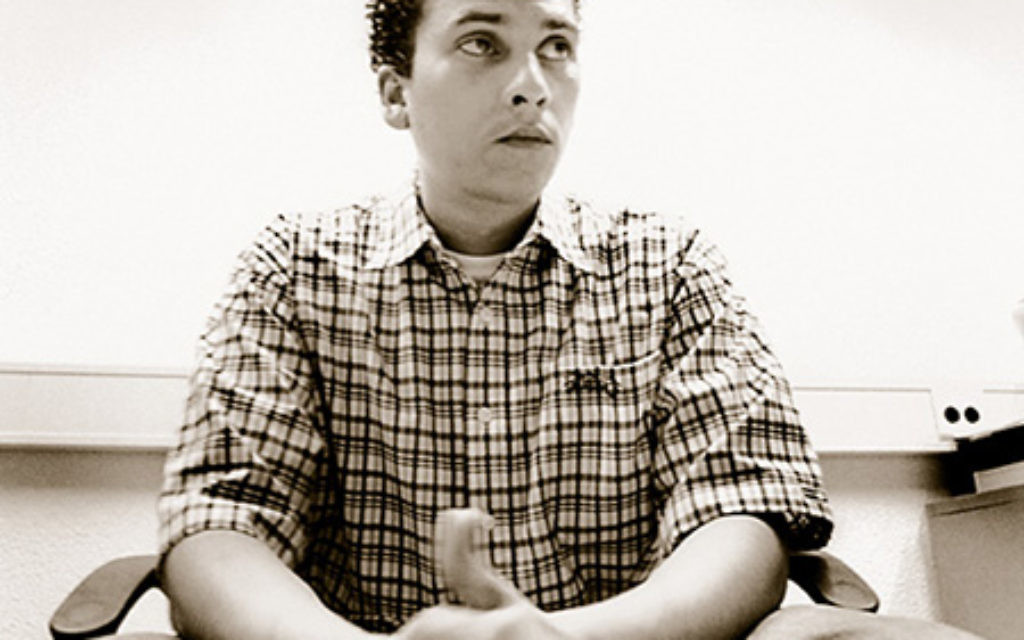 Germany withdrew its representative in next year’s Eurovision song contest following criticism accusing the R&B singer of using anti-Semitic and homophobic language in his songs, according to Reuters.

Xavier Naidoo, 44, who uses the stage name Kobra, is of German, Indian, South-African and Arabian descent. Naidoo was selected by Germany’s public broadcaster ARD. Though his albums have sold millions, the uproar on social media and and in newspapers caused a quick move in a different direction.

After the 2008 financial crisis, Naidoo released a song which refers to the German-Jewish Rothschild banking family as “Baron Deadschild,” and uses the word “schmuck,” according to The Local.

In a hidden track in his 2012 album Gespaltene Persönlichkeit (Split personality) with singer Kool Savas, Naidoo equated homosexuality with pedophilia, child abuse and Satanistic rituals. The German Gay and Lesbian Federation (LSVD) demanded an investigation into the singer at the time, The Local reported.

In addition, Naidoo also has quite a few conspiracy theories. Naidoo has been linked to the German far-right "Reichsbürger" movement (citizens of the Reich) which claims that the modern state of Germany has no legal basis and that Germany should return to its pre-war borders of 1914 or 1937. In 2011, he told a broadcaster on the German ZDF TV network that there was "no peace treaty" to end World War Two. Naidoo has also raised doubts about the "official narrative" of the September 11th attacks, according to The Local.

ARD executive Thomas Schreiber said in a statement, "Xavier Naidoo is a wonderful singer who isn’t racist or homophobic in my view.” “It was clear that he is someone who polarizes but the ferocity of the reactions surprised us. We misjudged,” Reuters reported.

The Eurovision song contest is known for controversy, a mix of pop and geopolitics watched by millions worldwide. Germany, which came last in this year’s competition with zero points, is looking for a new contender.