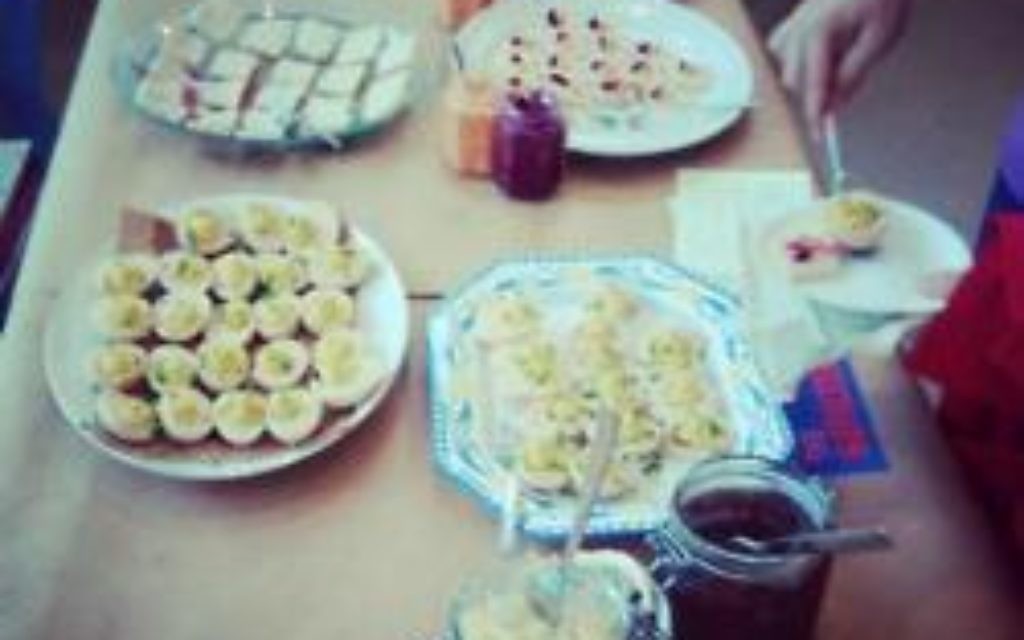 It could have been a Yiddish curse for religiously observant foodies: May your gefilte fish become upscale, artisanal and hip … but not be certified kosher.

That’s what happened this spring, when much-buzzed-about gourmet versions of the classic Ashkenazi dish began appearing around New York.

Fortunately for kosher fish connoisseurs, the Gefilteria — a startup that describes itself as “purveyors of boutique gefilte and old world Jewish foods” and which sold out over Passover — is getting a heksher in time for Rosh HaShanah.
All of Gefilteria’s products will be produced in Queens and certified by the Va’ad Harabonim of Queens.

And the company’s “sustainably sourced” fish will be available for sampling this week at a symposium called — what else? — GefilteTalk. Moderated by Mitchell Davis of the James Beard Foundation, the Center for Jewish History event will feature Gefilteria’s co-founders, along with Zach Kutsher of Kutsher’s Tribeca (not kosher), Jack Lebewohl of Second Avenue Deli and Israeli chef Omer Miller.

What spurred the Gefilteria, whose founders initially viewed kosher certification as too costly, to go kosher? “We wanted to be able to market to more people,” said Jeffrey Yoskowitz, the company’s co-founder and “chief pickler,” noting that the vendors were frequently approached at food markets and festivals by observant Jews who said, “I wish I could eat this, I really want this.”

Just because it’s hekshered, don’t look for the upscale product ($30 for a loaf that serves approximately eight to 10) alongside the Manischewitz jars.

For now, the products are sold exclusively online — and in a white box.

“We think outside the jar,” Yoskowitz said.