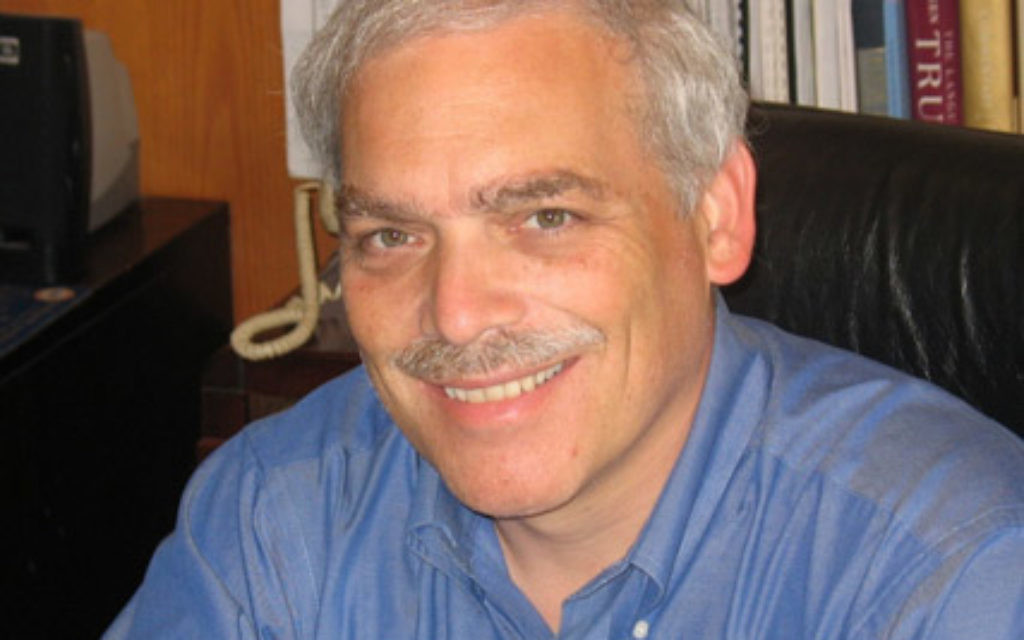 Q – I have some sympathy for gay marriage, just legalized in New York, but I can’t understand how anyone who takes the Torah seriously could consider it the proper moral choice. I mean, the book of Leviticus is rather explicit in describing homosexuality as "an abomination." How can anyone get around that?

A – Let me make it easy for you. What New York has done is to guarantee equal rights, legal and financial benefits that most couples take for granted, involving unemployment assistance, medical services, estate planning and taxes. You can see some of them listed here. If you are one of the shrinking minority who now disapprove of gay marriage and even if you consider homosexuality a sinful life-choice, it is still possible to support this law on the basis of fairness and equality, without compromising your religious views. Granting equal rights is the right moral choice.

Not only is this a matter of equal rights, it’s also a classic church / state case. I don’t want the government promoting a particular religious perspective at the expense of others, because invariably, since I am not from the majority, the religious perspective that is excluded will be my own. I see abortion in that light too. Just as I don’t want the government to impose one set of views as to when life begins (and Judaism’s take differs markedly from the fundamentalist Christian view), I also don’t want government and religion to mix when it comes to marriage.

Yes, I believe that marriage is a sacred institution, but not because of anything the government mandates. When I perform a wedding, I am acting both on behalf of the state, as a licensed justice of the peace, and Jewish tradition, as a rabbi. The two roles are combined but they are distinct, as evidenced by the two separate wedding documents that are signed, the ketubah and the state license.

I’ve never had a concern over the legalization of gay civil marriage, even as my religious views have, to quote the President, “evolved.” I could conceivably perform a wedding ceremony that the state would call “marriage” but that might deviate slightly from the traditional Jewish rites known as “kiddushin.” Even those who are religiously ambivalent can support gay civil marriage wholeheartedly, then, for the very reason that we don’t want our government getting into the religion business.

For many, including myself, the tipping point on this issue was the AIDS crisis, when we were appalled at those supposed representatives of God who responded to unbelievable suffering with mean-spirited accusations of divine retribution. As a Jew, I was disgusted at the social victimization and physical abuse suffered by the LGBT community, culminating in recent highly publicized suicides of persecuted young people.

I was further sickened by the politicization of this issue by the religious fundamentalists (Christian and Jewish) and am happy that only the radical fringe has failed to realize that persecution of gays has now become a losing issue in national elections. I believe in a loving God who would not have created human beings “hard wired” to live out their lives in frustration and loneliness. I also join with my rabbinic forbearers in wishing for everyone a life of dignity and wholeness.

Finally, don’t fall for the “slippery slope” argument that this will inevitably lead to the legalization of bestiality or incest. That is an insult to all of us, gay and straight alike. When there is an organized Bestiality Rights Movement afoot, complete with parades, protests and petitions with thousands of signatures (and hoof prints) decrying speciesist discrimination, then get back to me.

In the meantime, even if you disagree with the outcome, which is your right, you can celebrate the fact that many thousands of good, kind, loving people will now have the same rights that you and I have.