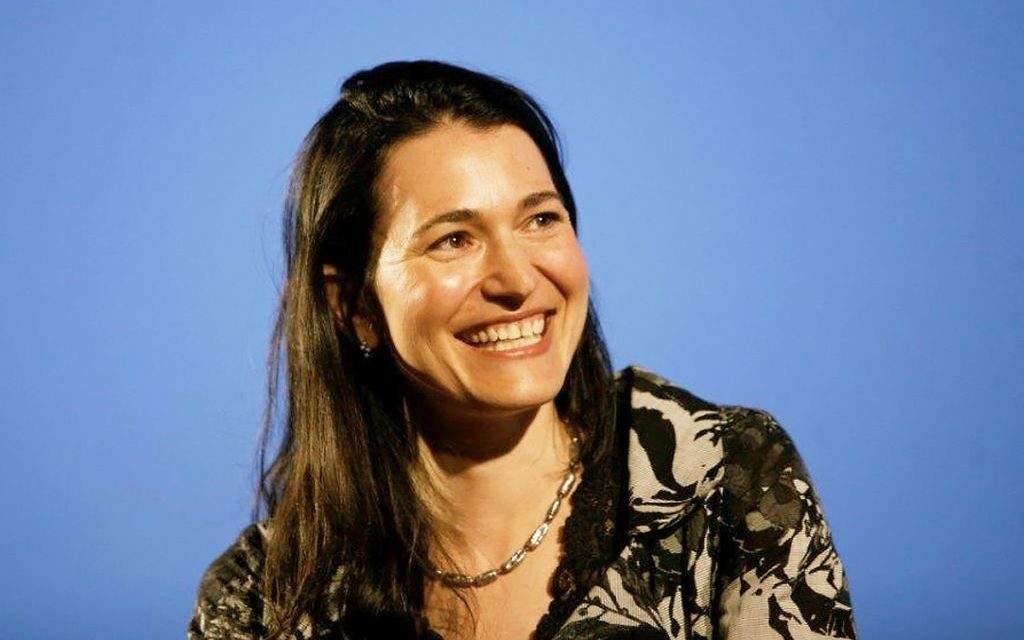 "Jerusalem is a port city on the shore of eternity," wrote poet Yehuda Amichai." Last week, contemporary Israeli writers and translated-into-Hebrew international writers sailed into the Fourth International Writers Festival in Jerusalem for conversations, encounters, music and films that were articulate, bracing, confrontational, moving and at times inspirational.

"What does it mean to you to be published in Israel?" moderator Michael Mertes, of Konrad-Adenauer-Stiftung, asked a panel of writers. Vietnamese-Australian novelist Nam Le (“The Boat”) responded, "Gravy, more people reading my work, audience." Israeli-Arab author Oudeh Basharat (“The Streets of Zatunia”) answered, "People aspire to live in peace; our climate and our language unite us. When my book was translated, I was very satisfied." American author Marilynne Robinson (“Gilead”) observed, "The first translation of my book was into Hebrew. It makes me fond of the place! Hebrew-language readers were so quickly responsive." German author Jan-Philip Sendker (“The Art of Hearing Heartbeats”) wondered why Israelis like his books with their Far East setting.

American-Jewish novelist and artistic co-director of the festival, Nicole Krauss (“Great House") and Israeli writer David Grossman (“Falling out of Time”) shared the outdoor stage with its real, surreal Old City-Mount Zion backdrop. Grossman was curious as to the kind of writer, Krauss, beloved in Israel, would be if she lived in Israel. Krauss commented that Grossman had a country at his fingertips with "material falling from the sky". With America so big, varied and not really hers, she felt at a disadvantage. Echoing in the Jerusalem air was, "Make a life. Write a life. Be translated."

Felice Miryam Kahn Zisken is a poet, editor and translator. In 1971 she made aliya from New York to Jerusalem.