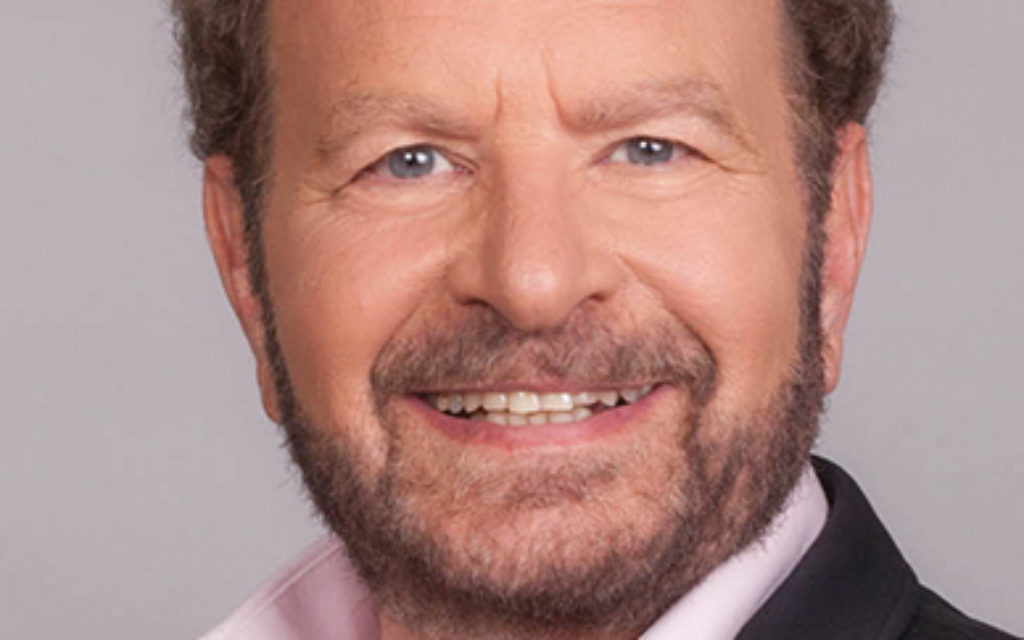 Dudu Fisher has been performing his solo show “Jerusalem” to sold-out audiences in Branson, Mo., every November. That’s a town in the Ozarks where several episodes of the “Beverly Hillbillies” television series were set, now an entertainment center with more than 100 theaters, called “the live music capital of the entire universe” by CBS “60 Minutes.” Jews in Branson are few, although occasionally an audience member at one of Fisher’s shows will shout out “My Yiddishe Mama” as if to acknowledge the tribal connection. But it’s the Christian audiences in Branson who are filling the theater year after year.

Now, the Israeli singer will be presenting the New York City premiere of the show, in a limited engagement (Sunday at 3 p.m., Monday at 7:30 p.m. and Wednesday, March 30 at 7:30 p.m., mjhnyc.org/calendar), presented by the Museum of Jewish Heritage in association with the National Yiddish Theatre Folksbiene. Fisher, 64, is set to perform songs about the city in several languages and will also narrate his own life story, as it connects to the city. Included are songs that have been touchstones of his career, including “Yerushalayim shel Zahav”/Jerusalem of Gold, the theme song of Exodus, some of his own compositions about the city, “Bring Him Home” from “Les Miz” (Fisher starred in the Broadway production) and other classic show tunes.

“I grew up in Jerusalem. That’s where I got my energy,” he tells The Jewish Week in a telephone interview from Florida, where he had just performed another solo show based on his life, “Never On Friday.” “Every place I go,” he continues, “I take the energy of Jerusalem. I want to spread this to the whole world.”

About the audiences in Branson, he says, “They love Israel and they love Jerusalem, and now they love me.” They are particularly interested in hearing about his experience as a son of a survivor — his father survived the Shoah because he was hidden by Christians.

A trained cantor who has a pulpit for the High Holidays, Fisher says he is known as the “Sandy Koufax of the theater world,” as he won’t perform on Friday nights, Saturdays and on Jewish holidays because of observance. (Famously, when he played Jean Valjean in “Les Miz,” he had an understudy do those performances.) He has recorded more than 20 albums, sung with the Israeli Philharmonic and performed — representing Israel — for Presidents Bill Clinton and Barack Obama, Pope Benedict XVI and the British Royal Family. He now makes his home in a village in the Galilee.

The message of “Jerusalem,” he says, is a “message of peace and tolerance, a message of love and beauty and light, the opposite of what people see today on the news.”

“I know that one day there will be peace,” he says, adding, “The show is not a political show. We’re talking about my feelings about Jerusalem, not about green lines; it’s the city from my point of view.”

Citing the still new partnership between the Museum of Jewish Heritage and NYTF, Chris Massimine, executive producer of NYTF, says that this show is in line with their programming mission to “take the history and culture of the museum and bring it to life.” And they hope to do additional projects with Fisher.