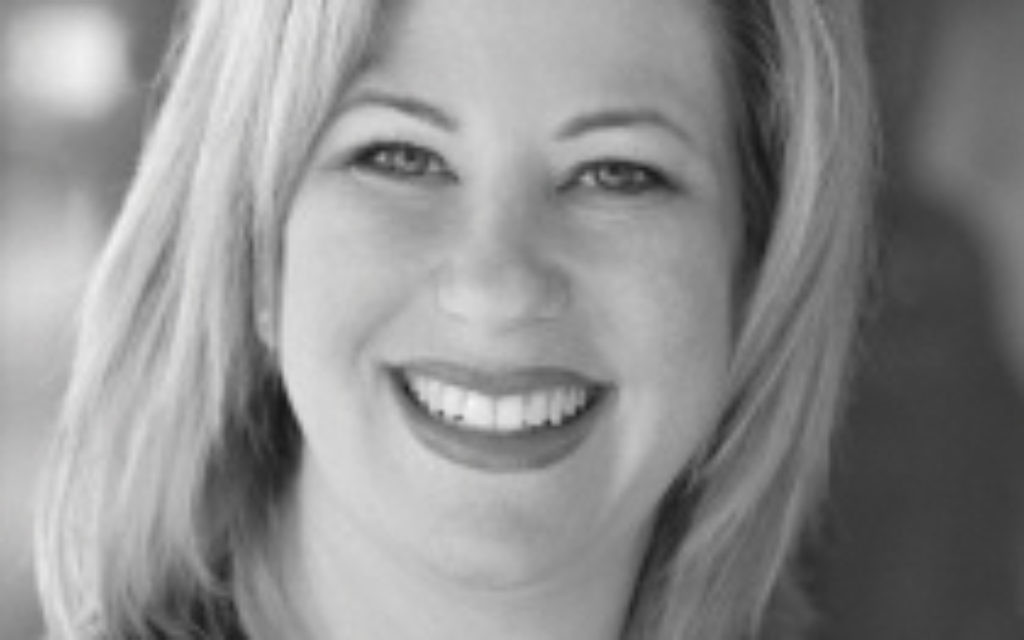 I’ve never been one to hide our son Ben’s diagnosis. I’ve always spoken openly about the difficulties that Asperger’s can create for him as he navigates a world rife with bumps at every turn. But what I did conceal for many years was the pain I felt — the sometimes-oppressive nature that an autism diagnosis can foist upon all the members of a family. The isolation. The depression.

I shielded myself from the risks of being seen by the outside world during some of my most un-holy moments.

Until I could hide no longer. While I was busy concealing the harsh realities, my family was floundering. And I was faced with a painful decision.

A story is told that before a child is born, his soul peers down from the Heavenly Abode and selects the parents that will be right for him. Having voiced his choice to the Holy One, Blessed be God, the soul is then dispatched to his eagerly awaiting parents.

It is a great responsibility, then, to live up to the expectations and needs of our children who, as this legend teaches, have chosen us because of the belief that we will be the best parents for them.

As many of you know, our son, Benjamin, struggles every day with Asperger’s Syndrome. It has become apparent to us and to his medical team that he requires far more support and attention from me than I am able to give while fulfilling my responsibilities to you.

It is with sadness that we will leave at the conclusion of my contract. Stepping down from congregational life will allow me to be the mother Ben selected more than a decade ago.

This is an excerpt of the letter that heralded the end of my career as a congregational rabbi and the start of my new calling as a full-time homemaker for Benjamin, his two younger siblings, and my husband, Warren. Who, by the way, offered to be the one to put aside his career and stay home with the kids.

Seeking a housing market that was more hospitable for single-income families, we found ourselves 3,000 miles away from our family and friends. And so we started a new life in Pennsylvania.

Coming to the Lehigh Valley has, without hesitation, been the right move for our family. California is in financial ruin and has fewer and fewer resources for kids like Ben. Pennsylvania, on the other hand, offers more services. Our new school district has a fantastic autism support program, the state and county provide many benefits and Ben is flourishing academically.

I, on the other hand, struggled mightily our first year here. No longer serving the Jewish people on a daily basis, I felt unmoored — as if I lacked purpose and an identity. I was a stranger in a strange land. Not just because I was a Californian transplanted to the Mid-Atlantic. But because I was suddenly responsible for the household logistics that I outsourced in my prior life, and I had no idea what I was doing.

My domestic skills, including the culinary ones, were sorely lacking. But without the demands of a synagogue, my energies needed to be channeled, and into the kitchen they went. In fact, I baked all the challah for the Shabbat dinner we held the weekend that Ben celebrated becoming bar mitzvah. A sacred task if ever there was one.

Somewhere along the way, I began to write. Seriously and passionately. About rearing a child with special needs. And creating a vibrant Jewish environment for our kids. And transitioning from full-time career to staying home. And finding the potential for holiness in it all.

This was not the script I thought I’d be following. Funny thing, though. Just as scripts go through many rewrites, so too does life’s journey. Neither better nor worse; just different.

Rabbi Rebecca Einstein Schorr writes for “The New Normal,” the Jewish Week’s blog about disabilities, and is the editor of the newsletter of the Central Conference of American Rabbis.