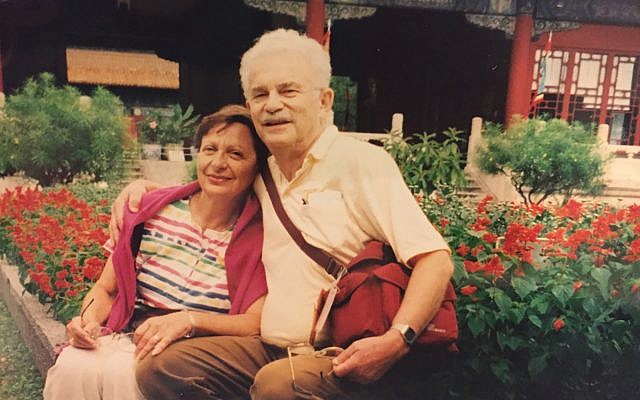 The author, writes of his grandmother’s “ability to move forward while still remembering one’s past. his grandparents, Hanna and Yan Grinberg.

Editor’s Note: The following article, written by Jordan Feldman, is the grand prize winner of the Fresh Ink for Teens/StandWithUs High School Writing Contest. Nearly 70 contestants from around the country answered the following question: “The Balfour Declaration publicly affirmed international support for the establishment of a Jewish state, in what we know today as Israel. What about Israel’s story and the story of resilience inspires you?” Feldman, a junior at Milken Community Schools in Los Angeles, explained that the topic helped him reflect on the importance of Israel. Although he does not consider himself a writer, he “knew [he] wanted to talk about [his] grandmother and relate her experience to [Israel].”

When my grandmother, Hanna Grinberg, sold her piano to buy a fake marriage license and a ticket to Israel, she was chasing a dream. She was chasing after a freedom that had been kept from her as a Jew in 1950s Soviet Lithuania. In Israel she built a life on this newfound freedom, completing her education, practicing her Judaism and starting a family. However, while she was beginning a new life in a new country, she still cherished her roots, maintaining a collection of images and letters from her past. This ability to move forward while still remembering one’s past is not exclusive to my grandmother but a key quality of Israeli resilience. 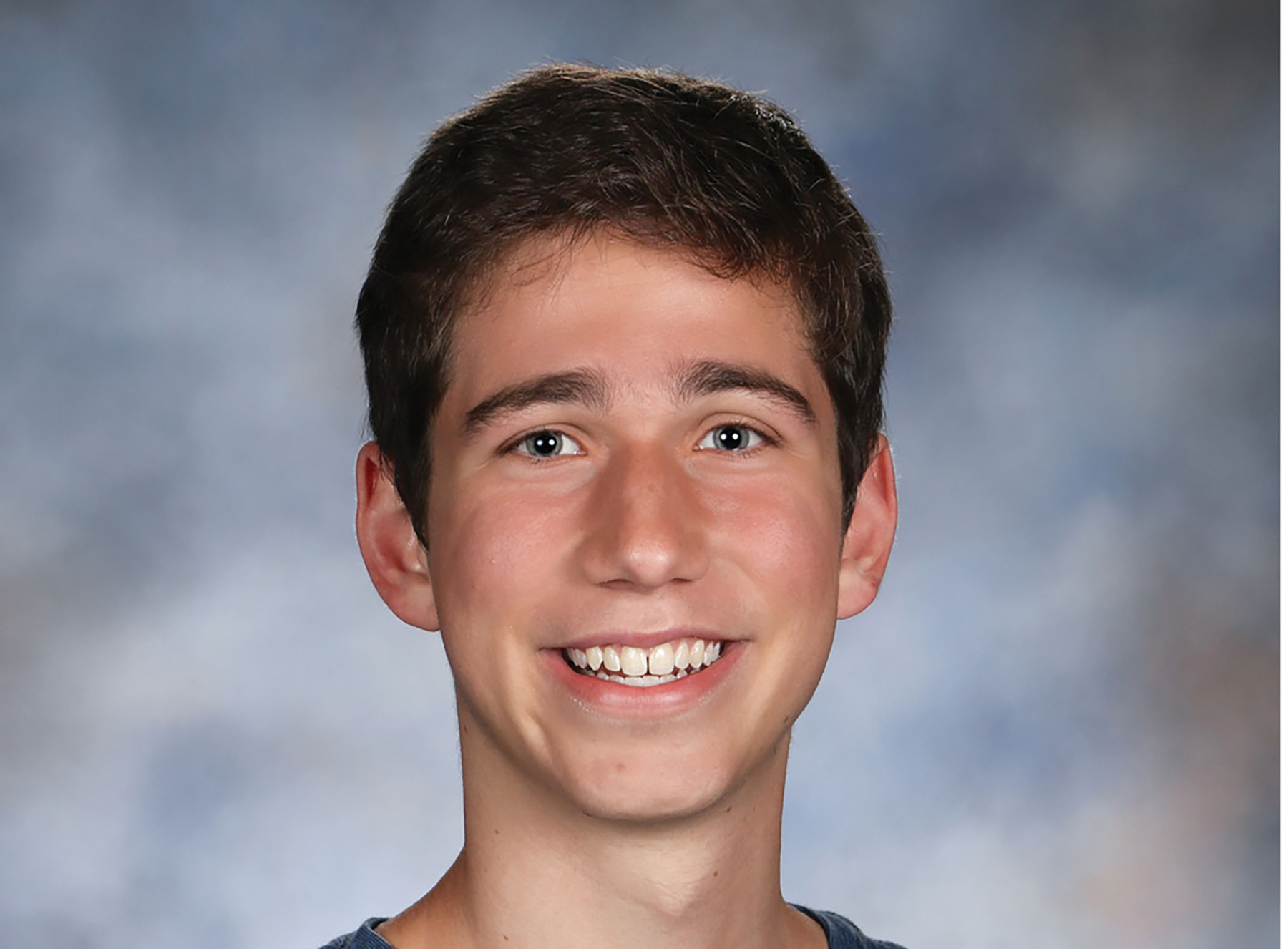 After the Holocaust had ended, thousands of survivors emigrated to Israel. These new immigrants learned to leave the terror behind them and build a life for themselves in Israel. They became doctors, lawyers, politicians, and profoundly shaped the new Israeli society. However, in their efforts to leave their pasts behind them, they still never forgot their roots. The survivors, many of them from Eastern Europe, brought their culture and love of Judaism with them. They brought the Yiddish language, klezmer music and religious traditions to Israeli society. Thus, they would not let the tragedy they had experienced diminish their cultural heritage nor let it prevent them from moving forward.

This spirit of moving forward while remembering the past is epitomized in Yom HaZikaron and Yom Ha’Atzmaut. On Yom HaZikaron, Israelis remember those who have fallen in war and terrorist attacks. The entire country stops and reflects on the tragedy in the past. However, Israelis refuse to give in to tragedy. On Yom Ha’Atzmaut, Israelis celebrate their national spirit and pride in their country. The contrast between the deep tragedy of Yom HaZikaron and the celebration on Yom Ha’Atzmaut seems almost impossible to reconcile. However, seen through an Israeli lens, these two days are not contradictory. In the sorrow of remembering those who have fallen, Israelis strive to create a better society for the future. In the joy of celebrating freedom, Israelis remember those who fought and lost their lives for that freedom.

This ability to move forward through tragedy while cherishing the past has played a key role in the success of Israeli society. Had survivors of the Holocaust not had the resilience to continue on with their lives, then Israeli society could never have flourished. However, if these survivors had cut themselves off from their pasts in an effort to move forward, then they could never have continued the traditions and culture of Eastern Europe.

The Israeli spirit of resilience is inspirational in its ability to move on from trauma while still cherishing the past. Israelis are able to realize the tragedy and suffering in their pasts without giving in to sorrow. They move forward without forgetting their roots, and Israel has emerged as a stronger and more culturally rich society as a result.

Jordan Feldman is a junior at Milken Community Schools in Los Angeles.