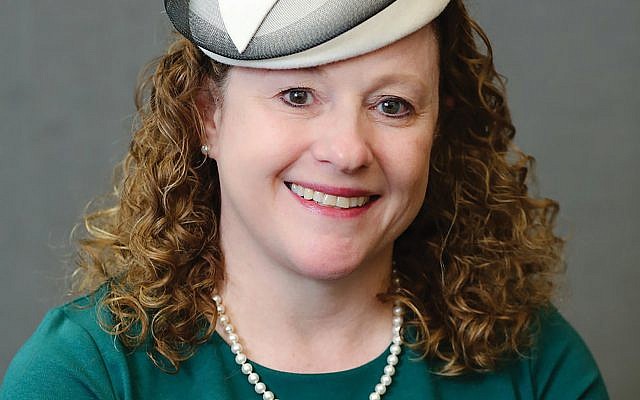 Two issues of ongoing contention in the Orthodox community — the role of women in the clergy and whether rabbis should be the final authority on religious questions within the synagogue — converged in recent days at a congregation in Teaneck, N.J.

The latest controversy erupted over a move that would make Rabbi Nathaniel Helfgot, the popular spiritual leader of Congregation Netivot Shalom, no longer eligible, as of September, for membership in the Rabbinical Council of Bergen County (RCBC), an Orthodox body that supervises kashrut certification and conversions.

Impassioned statements of support for and criticism of the RCBC decision are being distributed in the community and beyond, with one sentiment criticizing the group for “charedi” behavior in marginalizing women, and another including an open letter signed by 62 rabbis praising the RCBC for holding firm against “outliers … who misrepresent Orthodox Judaism.”

The RCBC passed a bylaw in December that would not allow membership to rabbis who employ female rabbinical students in internships that lead to ordination. 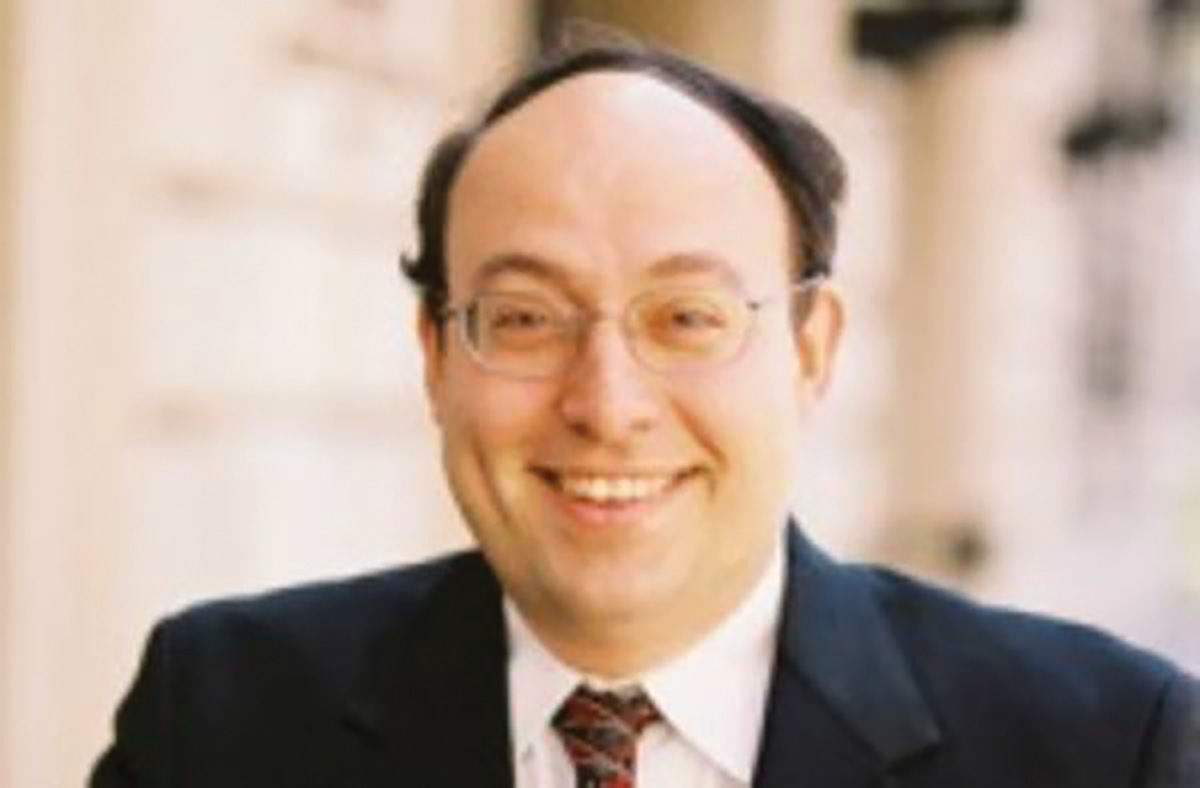 It was clearly aimed at Rabbi Helfgot, whose synagogue’s rabbinic internship program included a student from the New York-based Yeshivat Maharat seminary over the last year and a half, a move that apparently went unnoticed by critics.

The current intern, Marianne Novak, 51, of Chicago, is a fourth-year student and scheduled to be ordained in June.

Rabbi Helfgot declined an interview, but in a written statement, he noted that the RCBC has opted out of “public policy decisions” in the past, allowing local rabbis to remain autonomous. “This decision is a shift away from that norm,” it said.

He and other critics of the decision maintain that rabbis should be the arbiters of decisions for their congregations. Yigal Gross, an attorney from Teaneck who, along with his wife, Tamar Warburg, helped provide seed money for the Netivot Shalom internship, went public with the issue in a Times of Israel blog in December. The blog sharply criticized the RCBC for making its decision “behind closed doors” and with “no communal debate or sharing of scholarship.” In addition, he wrote that “no synagogue would or should cede such matters to an external body — unless its membership has expressly agreed to do so.”

The RCBC did not respond to requests for comment.

Rabbi Kenny Schiowitz, president of the RCBC, told The Jewish Standard, a Teaneck-based newspaper, that “roughly three quarters” of the rabbinic group voted in favor of the new bylaw. Rabbi Schiowitz said he was among the minority that voted not to sanction Rabbi Helfgot. 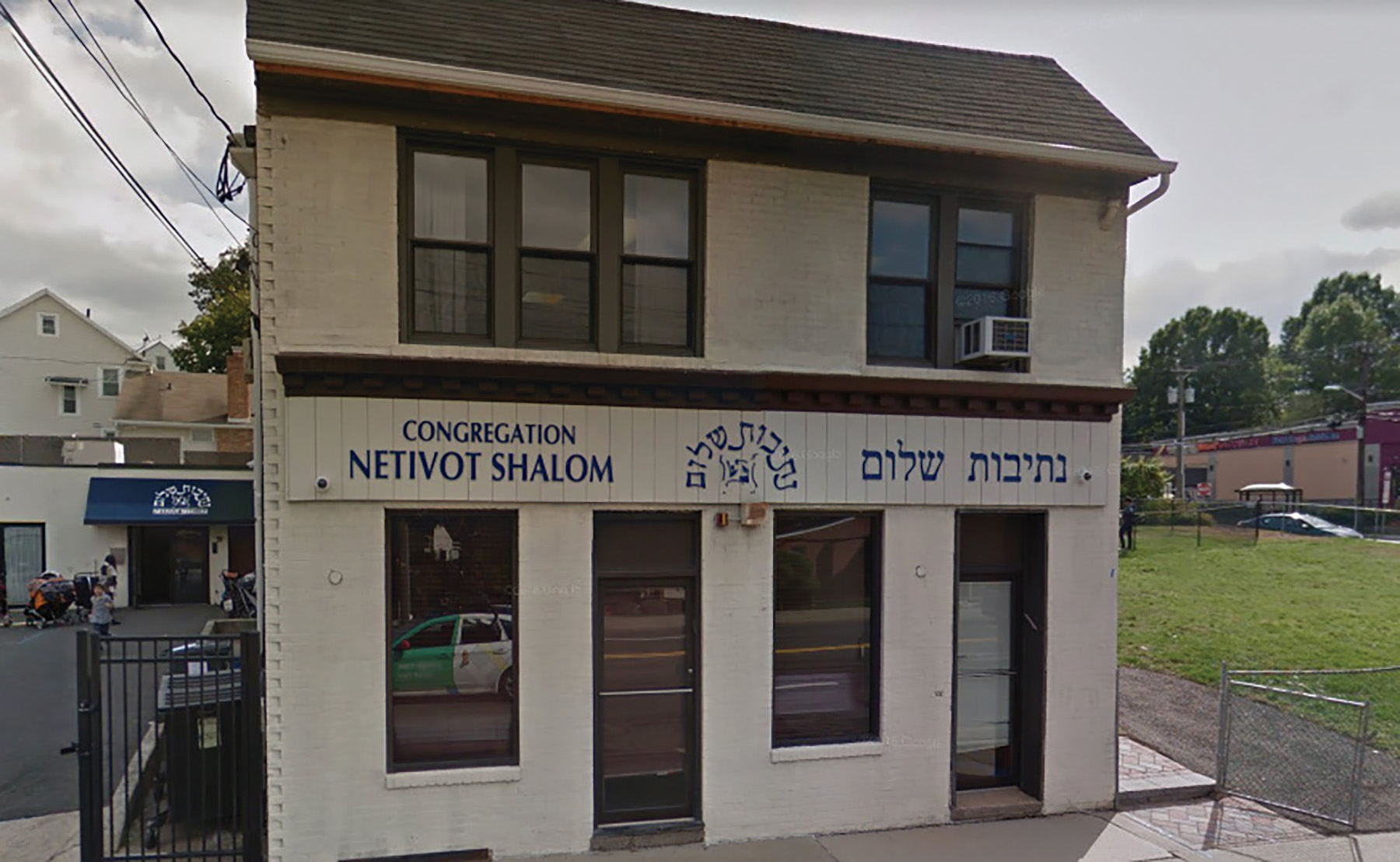 In a December interview with Jewish Link of New Jersey after his appointment as head of the rabbinic group, Rabbi Schiowitz said he did not want to “set the agenda for the whole community.”

“Why does the RCBC have to take a stand on everything?” he said, adding, the “very last thing that I hope to achieve … is to fracture the community.”

Another RCBC supporter of Rabbi Helfgot is Rabbi Yosef Adler of Congregation Rinat Yisrael, who told The Jewish Week that the new bylaw went further than the position opposing women in clergy that has been adopted by the Rabbinical Council of America (RCA), the largest Orthodox group of its kind. That ruling made no mention of rabbinic interns, according to Rabbi Adler.

He said he was “on the record as being in favor of recognizing the halachic validity of women in the clergy,” having made a presentation on the subject at an RCA convention more than two decades ago.

A number of rabbis who belong to the RCA call for fealty to their organization, which sets halachic standards for its members. At least 62 RCA members signed on to an open letter calling out those rabbis who employ women clergy — or interns — as acting “in outright defiance of halachic norms, the explicit stance of our poskim (rabbinic authorities), RCA policy and the standards mutually held and adhered to by our association.” It called on RCA members who violate its resolution to “cease and desist or to take leave of the RCA.”

Among those who signed on was Rabbi Steven Pruzansky, who leads Teaneck’s largest Orthodox congregation, Bnai Yeshurun.

At the same time, community members, including a number of female lay leaders and activists, have been speaking out to defend Rabbi Helfgot. On social media, the hashtag campaign “#imwithravnati” has been gaining momentum and there is talk of escalating the protest.

Paula Eiselt is a 33-year-old Modern Orthodox filmmaker who said she moved to Teaneck specifically to attend Netivot Shalom. She said that if the RCBC, primarily a kashrut certification-granting body, “chooses to divide our community over this issue, we’ll find other addresses to certify our restaurants. Nothing talks like money.” 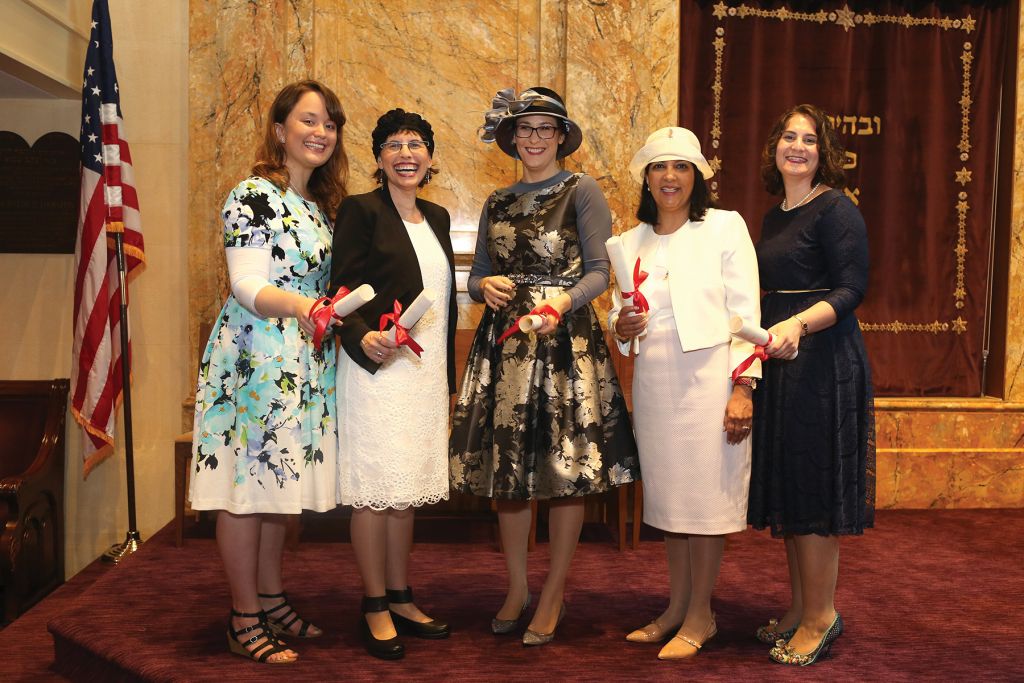 “I am no supporter of Yeshivat Maharat, but I am not going to let that stop me from speaking out.” He called the RCBC move “unnecessary” and praised Rabbi Helfgot as a Torah scholar. “Those who ‘disgrace a Torah Scholar’ [are] among those who have no share in the World to Come,” he wrote, quoting the 12th-century scholar Maimonides. “So it seems to me that if anybody here should worry that they are not really Orthodox, it is not Rabbi Helfgot.”

(Rabbi Robinson qualified the position in a later post, noting that he was “not privy” to the “precise discussions in Bergen County.” “For the record,” he wrote, “if Rabbi Helfgot was a rabbi on the Upper West Side and this issue came up, I would move heaven and earth to ensure he remained on our local vaad [rabbinic court].”)

I come to teach Torah, and I’m privileged to do that. The outside noise doesn’t come inside the sanctuary.

In the meantime, Rabba Sara Hurwitz, president of Yeshivat Maharat, said training at the seminary would proceed with “business as usual.” And Marianne Novak, the intern in question at Netivot Shalom, told The Jewish Week she is unfazed by the controversy. “I come to teach Torah, and I’m privileged to do that. The outside noise doesn’t come inside the sanctuary.” She said she is saddened that the RCBC decision will affect “a future colleague’s ability to contribute to this community,” and she finds it “confounding” that the Orthodox community, “which has major problems to deal with,” would focus on the gender issue as much as it does.

But she asserted that she is committed to her work and is considering a pulpit position after her ordination. “This will not make me stop,” she said. “If anything, it has made me double down. Standing up to give a drasha [sermon] on Shabbat is a more powerful statement than anything else. Someday it will become normative.”

Last year, a first-of-its-kind survey of Modern Orthodoxy revealed deep fault lines surrounding the role and status of women. With regard to women serving as clergy, respondents were nearly split down the center — 53 percent said they believe in expanded clergy roles for women.

At the time, Steven Bayme, director of Contemporary Jewish Life at AJC, a global Jewish advocacy organization, said the survey numbers demonstrated a clear “schism,” bound to play out in Jewish communities — as it has of late in Bergen County — over the coming years.