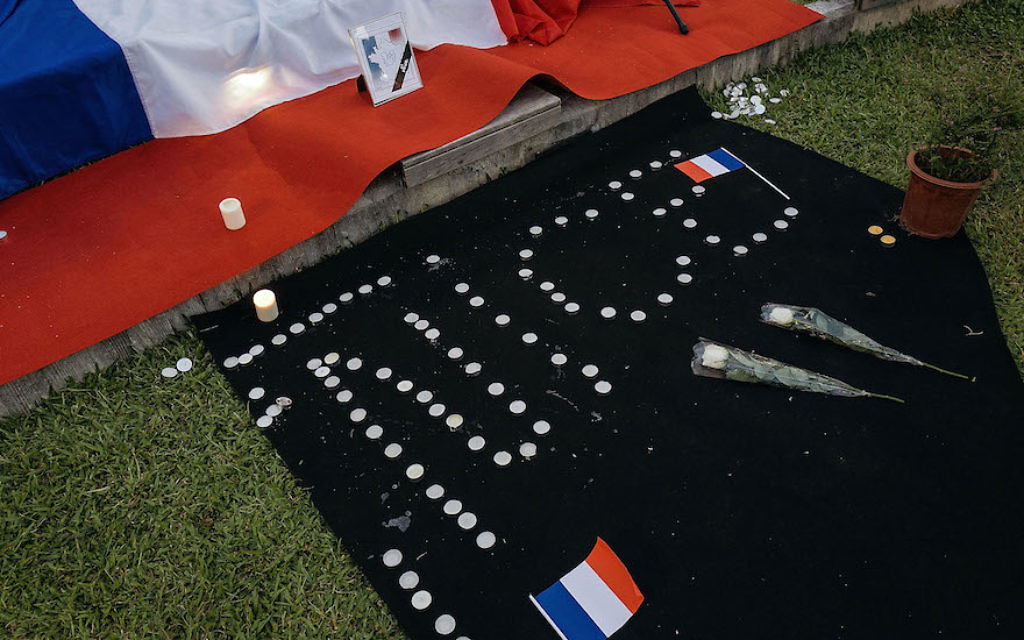 An elderly Jewish woman who was badly injured in the terror attack in Nice, France, has died of her injuries.

Her sister, Clara Bensimon, 80, remains unconscious in the same hospital, where both of her legs reportedly were amputated. Bensimon was only identified late Friday after being reported missing following the attack.

Mamane is reported to be the first Jewish fatality in the attack.

The women were on the Promenade des Anglais watching the July 14 fireworks in honor of Bastille Day when they were mowed down by a truck driven by French-Tunisian citizen, Mohamed Lahouaiej Bouhlel, killing at least 85 and injuring more than 300. The Islamic State terrorist group has claimed responsibility for the attack and said Bouhlel was its operative. Bouhlel, who was shot dead by police, had a criminal record involving violence but not terrorism.

At least five local Jews were injured in the attack, according to the local Chabad-Lubavitch emissary, Yossef Yitzschok Pinson.