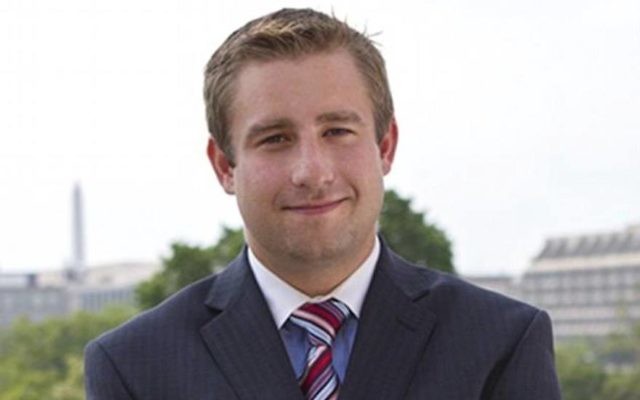 WASHINGTON (JTA) — The Fox News Channel removed stories based on unfounded allegations that Seth Rich, a Democratic National Committee staffer slain last year, was targeted because he was leaking information to WikiLeaks.

“On May 16, a story was posted on the Fox News website on the investigation into the 2016 murder of DNC Staffer Seth Rich,” Fox said Tuesday on its website.

“The article was not initially subjected to the high degree of editorial scrutiny we require for all our reporting. Upon appropriate review, the article was found not to meet those standards and has since been removed. We will continue to investigate this story and will provide updates as warranted.”

Last week, Rich’s family had called on Fox to retract the stories and threatened legal action.

Rich, 27, a Jewish Nebraska native, was shot dead while walking home before dawn on July 10, 2016. Police have speculated that he was the victim of a robbery gone awry. Rich’s body was found about a block from his home with his wallet, watch and cellphone still in his possession.

His death sparked several conspiracy theories, including that he was a source for WikiLeaks.

Fox’s Washington affiliate in its original story linked Rich’s death and the email dump, citing statements from Rod Wheeler, a private investigator who said he is working with the Rich family. Wheeler said, among conflicting comments, that there is evidence of emails between Rich and WikiLeaks.

The report also cited an unnamed federal agent, though Rich’s family told BuzzFeed that no federal agency is working on the case. Wheeler has since backed off his claims.

In August, WikiLeaks offered a $20,000 award for information leading to the conviction of Rich’s killer. WikiLeaks founder Julian Assange in an interview on Netherlands TV suggested that Rich may have been a source for the leaks clearinghouse, reigniting conspiracy theories. Assange refused to substantiate his implication.

It was not clear whether Fox pulling the story from the website will stop some of its commentators from trying to advance the story. Fox personalities, including Sean Hannity, Newt Gingrich and Geraldo Rivera, in recent days have fervently embraced the conspiracy theories.