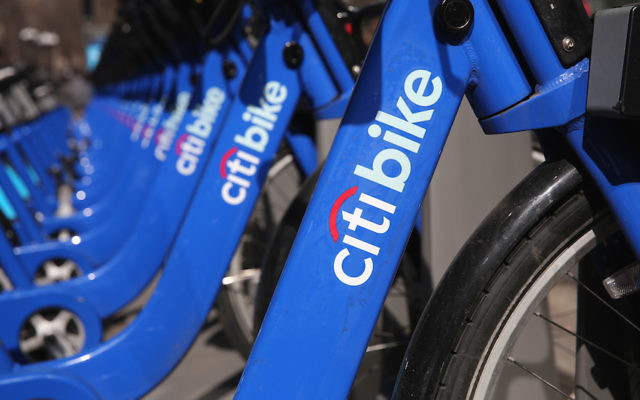 Dan Hanegby, 36, of Brooklyn, died after he swerved to avoid a parked car and hit a bus in the Chelsea neighborhood of Manhattan on Monday, according to The New York Times. Hanegby was an investment banker at Credit Suisse and a married father of two.

Hanegby, who grew up in Tel Aviv, at 16 rose to become the top-ranked player in Israel’s youth tennis league, according to the Israeli business publication The Marker. He held the ranking until he entered Israel’s mandatory military service at 18, serving during the second intifada. He studied at Binghamton University in New York following his discharge, and transferred to Brown University in Rhode Island, where he continued to play tennis.

Neighbors told the Times that Hanegby enjoyed spending time with his children on the weekends.