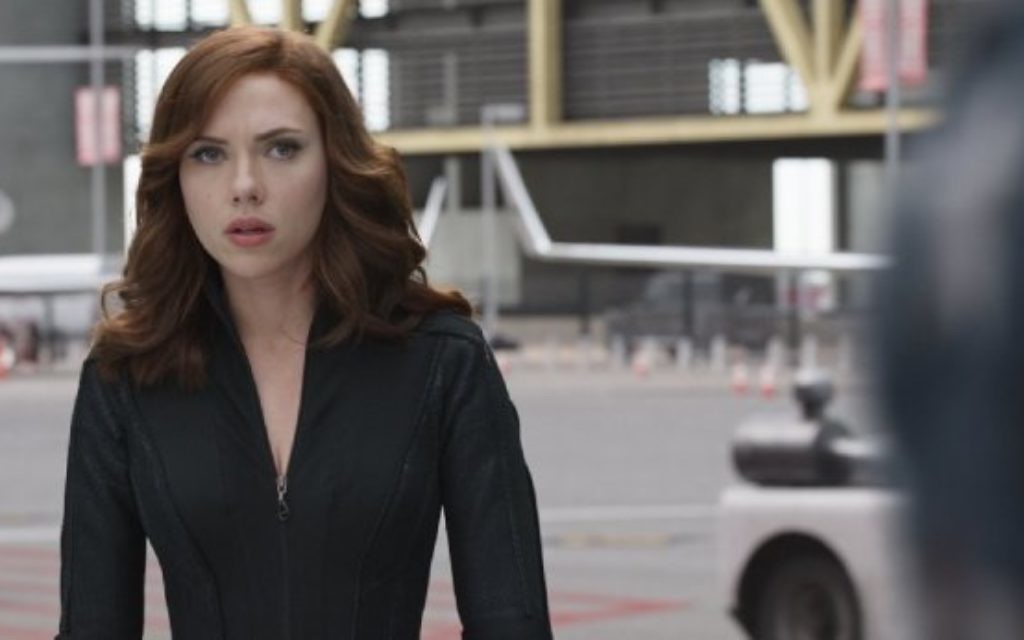 Scarlett Johansson, who had major roles this year in as Marvel Comics’ character Black Widow, in Avengers: Age of Ultron and Captain America: Civil War. Johansson ranked third on the list with a net worth of $25m. Mila Kunis, whose recent roles include Jupiter Jones in Jupiter Ascending, and a lead role in new comedy Bad Moms, was listed ninth with a net worth of $11m.

Despite Johansson’s prominent role in one of the highest-earning and most positively-reviewed franchises in recent years, she nonetheless had lower earnings than Adam Sandler ($30m), whose recent offerings include Paul Blart: Mall Cop 2, and Netflix release The Ridiculous 6, which earned a rare 0 percent rating on movie aggregator Rotten Tomatoes.

These findings are consistent across the board, Forbes noted. The world’s highest-paid actress, Jennifer Lawrence, earned just 71 percent of her male counterpart, Dwayne “The Rock” Johnson ($46m compared to $64.5m). Forbes also makes clear that among female actresses, much of the money is from product endorsements, rather than acting roles. Forbes also cited a recent study which found that only 28.7 percent of all speaking roles in movies are taken by women.

Notably missing from this year’s list is Natalie Portman, who has spent much of the year directing her first film, an adaptation of Amos Oz’ critically-acclaimed A Tale of Love and Darkness, which was released last week.