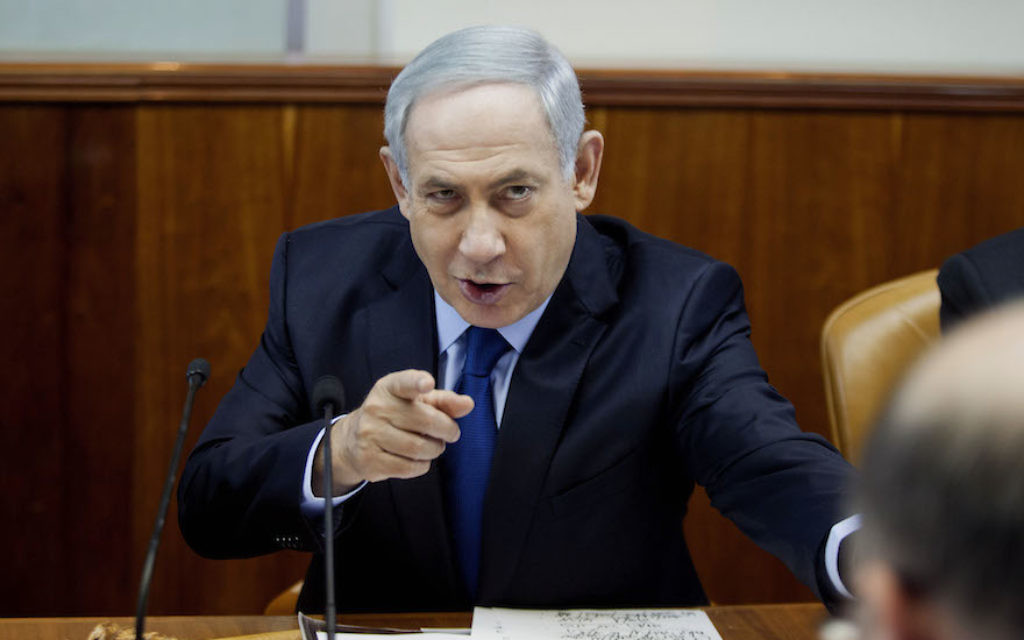 The list, published online Wednesday, ranks 73 people — all but nine of them men — in order of most powerful. While admittedly subjective, the ranking assesses the power “along four dimensions,” according to the magazine: whether the person “has power over lots of people,” the “financial resources controlled” by the person, whether the person is powerful “in multiple spheres,” and whether the person “actively used” his or her power.

Yellen topped the Jews on the list, coming in at No. 7 — five slots behind the most powerful woman, Chancellor Angela Merkel of Germany. Zuckerberg was at No. 10.

Merkel was second only to Russian President Vladimir Putin, who is known for his good relations with the Russian Jewish community (and who bought a condo for a former Jewish teacher now living in Tel Aviv).