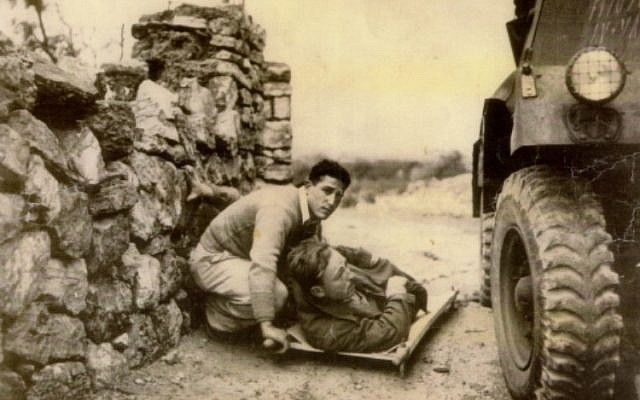 Michael Kirschenbaum on a stretcher while being loaded into an ambulance, only moments before sustaining a second fatal gunshot. Photos courtesy of Adira Schreiber.

Note: The following article received second-place in the Fresh Ink for Teens/StandWithUs High School Writing Contest. Nearly 70 contestants from around the country answered the following question: “The Balfour Declaration publicly affirmed international support for the establishment of a Jewish state, in what we know today as Israel. What about Israel’s story and the story of resilience inspires you?”

One of the most miraculous modern-day events, was the establishment of our state, the state of the Jewish people, Medinat Yisrael. From the signing of the Balfour Declaration to the War of Independence in 1948 to the Six-Day War in 1967, and the many wars that followed, no one can deny that the existence of the State of Israel is a miracle.

What is the secret of this miracle? How does such a small country surrounded by numerous enemies survive? The reason that Israel has survived all of these years is because of the commitment that each citizen has to his/her state. From the time Israel was being established until now, 18-year-old men and women join the army not merely because of obligation, but because of sheer love for their country. 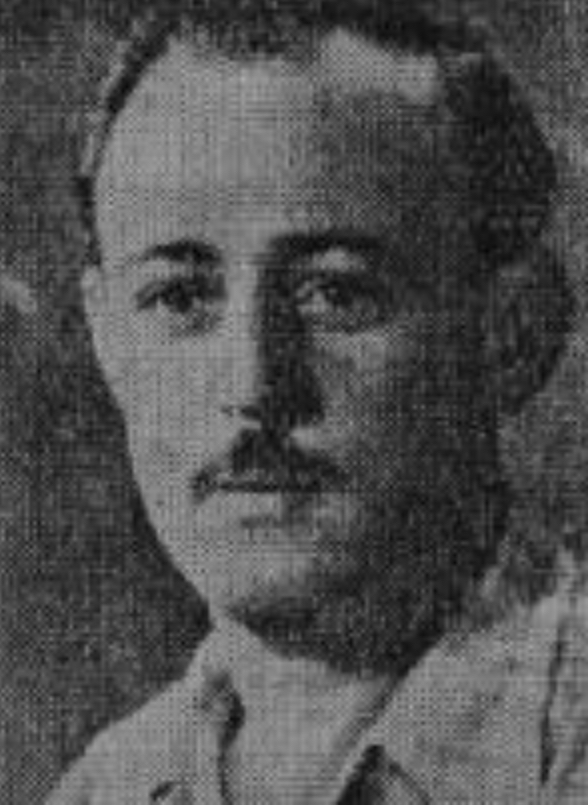 A man named Michael Kirschenbaum exemplifies this commitment and love of country. Michael Kirschenbaum was my great-grandmother’s first cousin, who gave up his life fighting for Israel while the British were in control of Palestine. Greatly outnumbered by invading Arabs, he jumped from rooftop to rooftop in Yemin Moshe firing at the enemy in order to make it appear that there were many Jewish soldiers, when, in reality, there were only a few. He fought heroically for hours, keeping the Arabs at a distance, but was eventually injured. As he was being loaded into an ambulance, he was shot again and died from his injuries a short time later. He died fighting for Palestine which would soon become known as the State of Israel, our Jewish homeland.

What makes this story even more astonishing is a detail not known by many. Before the events that tragically led to his death, Michael Kirschenbaum was asked by my great-grandfather, to come to America and work for his family business. Michael would be able to safely provide for his impoverished family by sending money back to Israel. However, Michael uttered two words that are the essence of the Jewish nation’s story. He uttered the words, Mekomi Poh – My place is here.

Michael was offered a life far away from danger, yet he decided to stay in Israel fighting for his country, the country of the Jewish nation. This is what inspires me and makes me proud to be part of the Jewish people. We are the people who don’t give up on our country no matter the odds. We dedicate our lives to its safety and success. This is the miracle that is Israel.

Adira Schreiber is a freshman at Ma’ayanot Yeshiva High School for Girls in Teaneck, N.J.