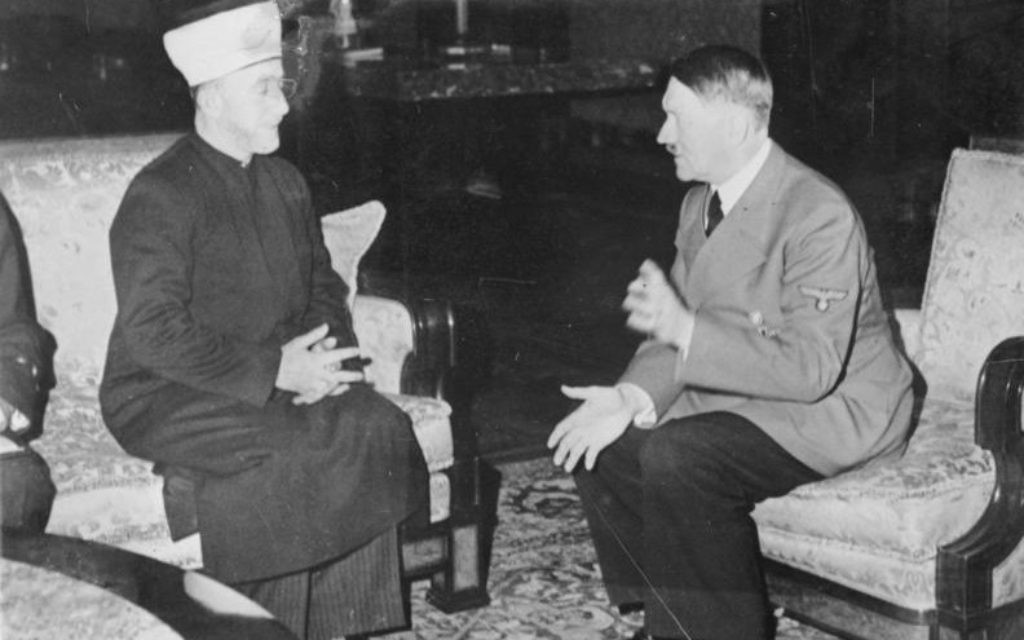 Washington — The White House said Benjamin Netanyahu’s claim that a Palestinian leader came up with the idea for the Holocaust was part of a pattern of “inflammatory rhetoric” in the region.

“I don’t think there’s any doubt here at the White House who is responsible for the Holocaust that killed six million Jews,” White House spokesman Eric Schultz on Thursday said.

Netanyahu had said Tuesday Hitler was planning only to deport the Jews until he met Grand Mufti of Jerusalem Haj Amin al-Husseini, a Palestinian nationalist, in 1941, and agreed to his plea to mass murder the Jews.

“Hitler didn’t want to exterminate the Jews at the time, he wanted to expel the Jews,” Netanyahu said in his Oct. 20 address to the World Zionist Congress. “And Haj Amin al-Husseini went to Hitler and said, ‘If you expel them, they’ll all come here.’ ‘So what should I do with them?’ he asked. He said, ‘Burn them.'”

An array of Holocaust historians immediately debunked the claim, noting the mufti’s relatively minor role in the Holocaust and that the final solution was already underway when Hitler and the mufti met in Berlin in 1941. Additionally, a transcript of the meeting does not reflect Netanyahu’s account.

Germany’s government refuted the claim as well just prior to a meeting between Netanyahu and the German chancellor, Angela Merkel, and Palestinian leaders and the Israeli opposition accused Netanyahu of distorting the past for political gain.

Netanyahu later said he did not mean to imply that Hitler and Nazi Germany were not responsible for the Holocaust, but hewed to his claim that al-Husseini played a major role in the Holocaust.

The White House reaction comes after Secretary of State John Kerry met Netanyahu in Berlin and urged Palestinians and Israelis to halt all incitement.