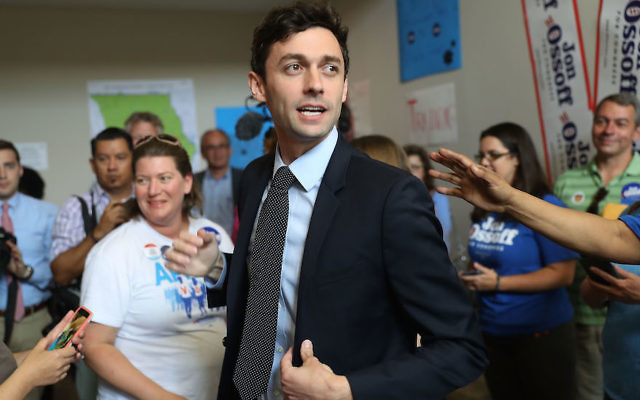 Democrat Jon Ossoff, a political novice, lost his congressional runoff race in Atlanta’s suburbs yesterday to Republican Karen Handel in an election that Democrats billed as a referendum on the Donald Trump presidency, JTA reports. Handel defeated Ossoff, 52.1 to 47.9 percent.

Ossoff, a 30-year-old documentary filmmaker who is Jewish, had come just over a percent short of the 50 percent of the vote he needed in an April 18 open primary to take the seat without a runoff. Handel, 55, is a former Georgia secretary of state. (More on Ossoff here.)

The race is believed to be the most expensive in congressional history, with an estimated $50 million cost. The seat was vacated by its longtime GOP incumbent, Tom Price, after Trump appointed Price as Health and Human Services secretary.

Rabbi Mendel Greenbaum of Beth Hamedrash Hagadol, the historic Lower East Synagogue that was gutted in a fire last month, has recommended that the building be torn down, Manhattan’s boweryboogie.com news website reports. The rabbi filed a demolition an application with the Landmarks Preservation Commission. 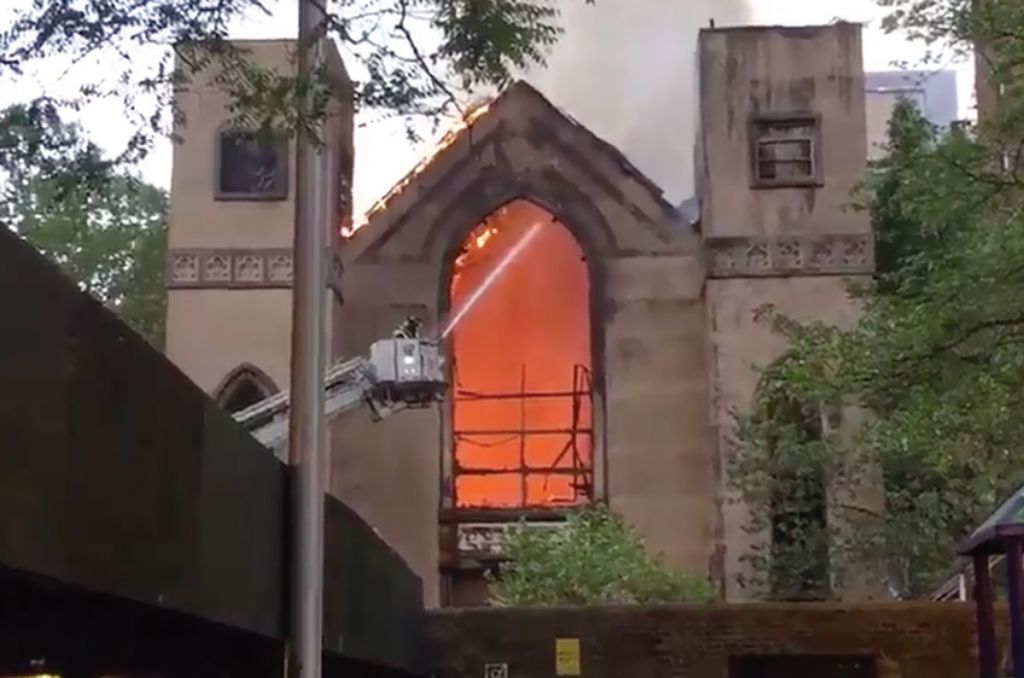 A three-alarm fire destroyed the Beth Hamedrash Hagadol synagogue on the Lower East Side. JTA

While there had been plans in the immediate aftermath of the three-alarm blaze to potentially rehabilitate the synagogue, that changed after assessing the scope of the damage. Restoration of the city landmark was estimated at $4.5 million.

David Diaz, 14, was arrested days after the fire and charged with third-degree arson.

A Star of David and a swastika were smeared in feces on the window of a television station in Stamford, Conn., on Monday, according to JTA. The city’s Jewish leaders called for more security in the city.

Workers at the Rich Forum Media Center called police to inform them of the incident; by the time police arrived at the building, the symbols had been washed off.

Employees gave police a picture of the symbols drawn on the glass panel near the entrance of the building, where “The Jerry Springer Show,” “The Steve Wilkos Show” and the “Maury” show featuring Maury Povich are taped. Police said they have surveillance footage of the area.

Saudi Arabia and Israel are in talks to establish economic ties, a dramatic move that would “put the Jewish state on a path to normal relations with the bastion of Sunni Islam and guardian of the two sacred Muslim cities,” the Times of London reports.

Arab and U.S. sources said that the links would start small: allowing Israeli businesses to operate in the Gulf, for example, and letting El Al, the national airline, fly over Saudi airspace. However, the paper reports, “any such progress would bolster the alliance between Iran’s two most implacable enemies and change the dynamics of the many conflicts destabilizing the Middle East.”

David Lubell, a Georgia native who founded the Welcoming America organization that encourages Americans to reach out to immigrants and refugees, has been named recipient of the 2017 Charles Bronfman Prize.

According to JTA, 8-year-old Welcoming America is active in 190 communities across the United States, and the model is being applied in countries around the world such as Australia and Germany.

The annual prize, which carries a $100,000 award, goes to a Jewish humanitarian under age 50 whose work is “informed and fueled by Jewish values and has broad, global impact that can potentially change lives.”

Folksbiene, the National Yiddish Theater, will host an “Immigration Arts Summit,” with a cross-cultural emphasis, on July 17-18, the New York Times reports. The century-old theater in recent years has brought together performers from Argentina to Russia to Japan, according to the paper. 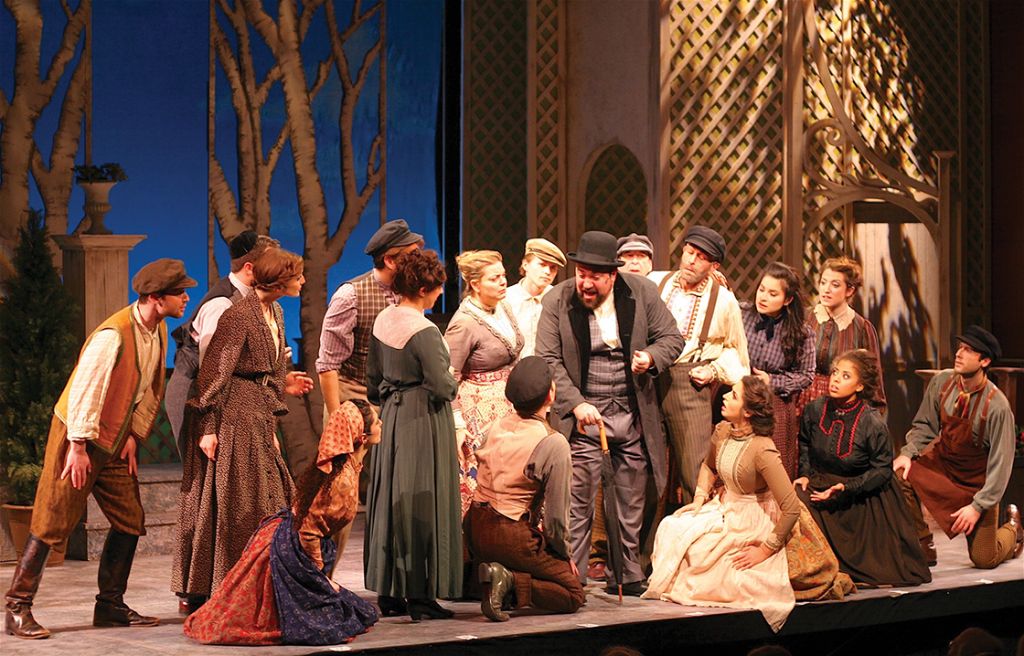 A scene from a Folksbiene revival of “Di Goldene Kale.” Courtesy of Ben Moody

The summit will feature panels, discussions and performances at the Museum of Jewish Heritage, and culminate in a free concert in Robert Wagner Park. Panels and workshops will bring together representatives from city arts groups including the Irish Repertory Theater, the Pan Asian Repertory Theater, El Museo del Barrio and the Tenement Museum.

Troubled by the Labour Party’s recent electoral successes despite its perceived failure to tackle anti-Semitic vitriol in its ranks, British Jews fear that anti-Semitism may increase, according to the Times of Israel. Their fear, the paper reports, was compounded earlier this week when London Mayor Sadiq Khan — a Muslim Labour politician who on his first day in office reached out to the city’s Jews — allowed hundreds of protesters to march at an anti-Israel event with flags of the Hezbollah terrorist group. 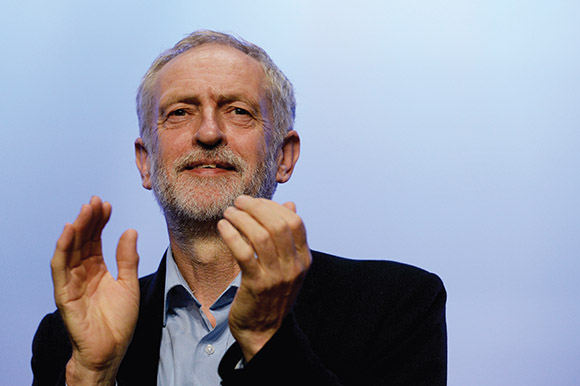 Labour leader Jeremy Corbyn, whose party made gains in recent Parliament elections, has concerned British Jews for what Jews see as a failure to curb a “growing prevalence of anti-Semitic hate speech in his party.”  Corbyn notably has attended a memorial ceremony for Palestinian terrorists, and calling Hamas and Hezbollah as organizations “dedicated towards the good of the Palestinian people and bringing about peace and social justice and political justice.”

Two Knesset members have asked Attorney- General Avichai Mandelblit to open an investigation for criminal prosecution of the companies and individuals responsible for the manufacture, marketing, sale and promotion of cigarettes and smoking in Israel, according to the Jerusalem Post. In a letter, Yehudah Glick of Likud and Yoel Hasson  of the Zionist Union wrote that every year, more than 8,000 Israelis die of causes directly connected to tobacco. 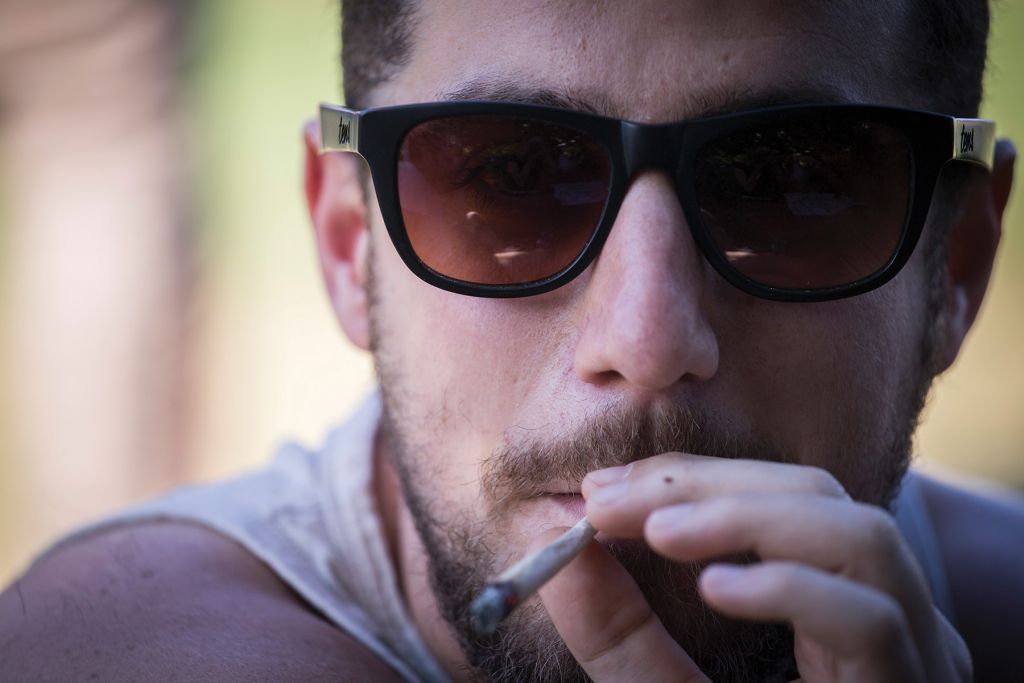 Smoking in Israel is on the increase, partially due to lower taxes on loose tobacco. JTA

As a result, the Health Ministry is obliged by law to submit a Tobacco Report to the Knesset. Tobacco consumption – aided by the lack of deterrent taxation on rolling tobacco and the vigorous marketing of smokeless and other tobacco products – has increased in Israel by 13% over the last year.