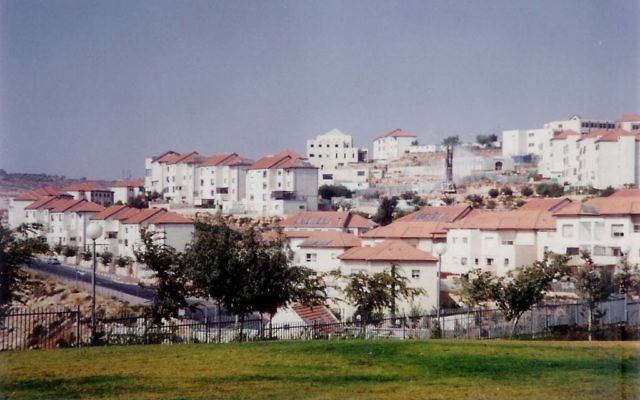 Coming next to Israel: Kosher electricity.

Israel’s charedi Orthodox United Torah Judaism party has proposed a plan to deliver so-called “kosher” electricity to largely Orthodox areas on Shabbat, JTA reports. Under the plan submitted yesterday, small power stations would be built to power the cities and towns and would be disconnected from the national grid on Shabbat.

The haredi Orthodox community has been uncomfortable with the delivery of electricity from Friday night until Saturday night for some time, saying that even if the electricity in their homes is controlled by a timer, there are Jews working at the power stations and on the natural gas stations that produce the electricity on Shabbat.

Under the plan, the plants would be powered by compressed natural gas and would be manned by non-Jews. Among the cities that would benefit from the plan are  Elad, Bnei Brak, Beitar Illit, Beit Shemesh, Jerusalem, and Modiin Illit.

An 18-month-old toddler from the charedi community of Rockland County’s village of Monsey was killed yesterday after he was hit by a taxi, Arutz Sheva reports. The accident occurred on Johanna Lane when a taxi cab from the American-Latina Taxi Company ran over the child, severely injuring him.

Local emergency medical teams, including a Rockland County Hatzolah unit, were dispatched to the scene. Paramedics treated the boy and evacuated him in critical condition to Good Samaritan Hospital, where doctors declared the child’s death.

Anti-semitic messages and a swastika were spray-painted last week on the building and sign of a synagogue in Colorado Springs, Colorado. The messages were discovered at Temple Beit Torah. The words “sig heil,” a misspelling of the Nazi salute sieg heil, were painted on the synagogue’s sign.

In addition,  nearby cars, homes and buildings also were vandalized.

The Teespring clothing design website, which sparked outrage for selling T-shirts and sweatshirts branded with swastikas as symbols of “love and peace,” has replaced the Nazi-associated symbols on its site with anti-swastika designs, according to the Jerusalem Post.

The original garments, created by KA Designs and sold on the site, displayed large swastikas in rainbow colors with the words “Peace,” “Zen” and “Love.”

The new designs, added to the site this week, look very similar to the KA Designs tees, but each of the swastikas on them is crossed out in red.

Before swastika’s became the symbol of Nazi Germany, they were commonly known as ancient signs used by Hindus and Buddhists. They carried positive associations, such as auspiciousness and good fortune.

Israel has offered asylum to an Iranian journalist who has been working for an Israeli news website from Turkey, JTA reports. Turkey recently informed Neda Amin, who writes for the Times of Israel news website, that she would be deported in the coming days to Iran, which she fled three years ago. She could face the death penalty in Iran.

In 1939, China prepared a plan to settle persecuted European Jews in the southwestern Yunnan province, close to the Burmese border, according to documents recently found in Chinese state archives.

For unknown reasons, the plan was never implemented, Haaretz reports. Under what was “undoubtedly an audacious plan, China would both take in numerous asylum-seeking Jews from Europe, and resettle Jewish communities already living in Shanghai in other places.” 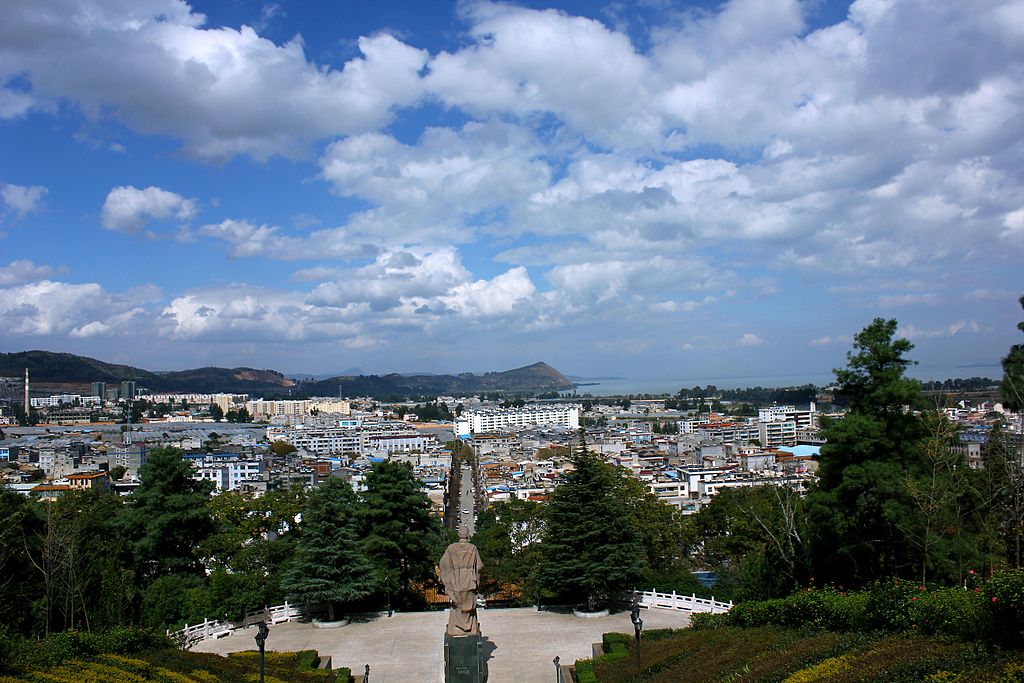 An area in the Yunnan province of China. Wikimedia Commons

Sun Fo (also known as Sun Ke), the son of the Republic of China’s founder and first president Sun Yat-sen, proposed to settle Jewish refugees in a remote area close to the border with Burma, present-day Myanmar.