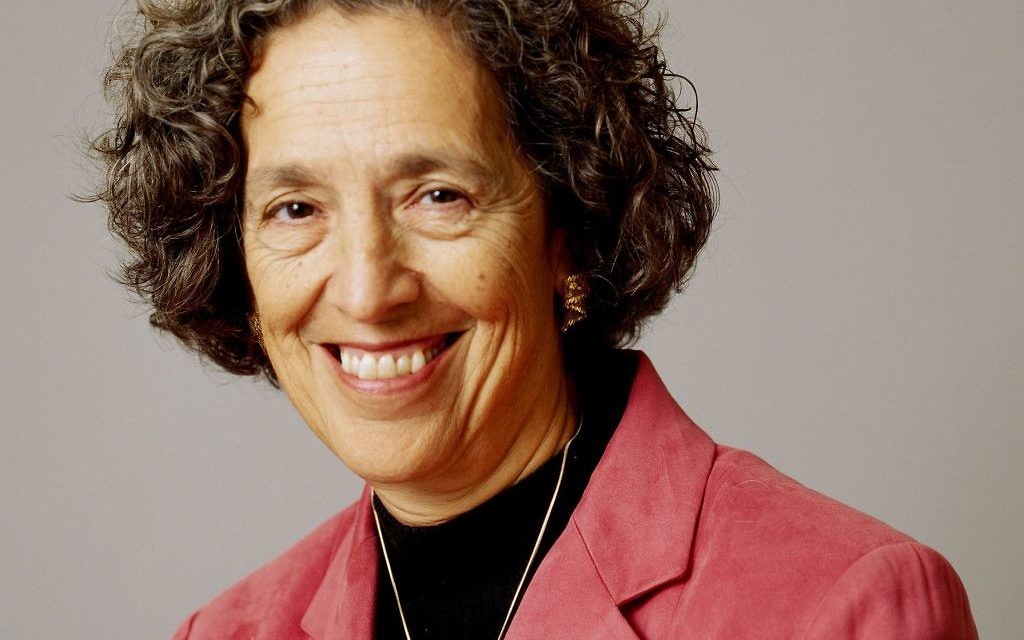 A sampling of commentary from across the Jewish spectrum on the new Pew Research Center’s survey of American Jewry, the first major Jewish census in more than a decade.

“We see tremendous cause for optimism because the Pew study highlights that many American Jews see their Jewishness being driven by their deep compassion and powerful thirst for justice. [Fifty-six percent of Jews said “working for justice/equality” was essential to their Jewish identity.] “For those of us who are both proud Jews and global citizens, we understand and welcome the fact that the upcoming generations of American Jews want to be engaged in the most crucial, global social justice work of our time by ensuring dignity and human rights for all. By tapping into their energy, we believe that we can repair the world.”

Jonathan Boyarin, professor of modern Jewish studies at Cornell University and author of several books, including “Jewish Families” and “Jewishness and the Human Dimension”

“These findings are striking but not surprising. Personally, I grant individuals a lot of freedom to decide who they want to be. [The study found that 22 percent of Jews say they have no religion.] But these statistics are a challenge for those who believe Jewishness is ultimately a family affair.

“The results confirm what I’ve been saying for years: the liberal denominations are declining, and Orthodoxy is growing, precisely because of high birthrates and high retention rates. So is maintaining strict boundaries between Jews and non-Jews the only way to sustain Jewish community? There are still lots of people who want to maintain community without going that route.

“The high number who believe that belief in the Messiah-hood of Jesus is compatible with Jewishness curiously recalls recent scholarship emphasizing how long it took, in the first centuries after Jesus lived, for Christianity and rabbinic Judaism to become clearly separated from each other.

“I don’t have a clue what will be in 50 years, and I’m not sure the demographers do either. For now, the best investment for Jewish continuity in a free society in any effort that shows young people how rich a life of Jewish learning and community can still be.”

Doug Rushkoff, New School University professor and author of “Nothing Sacred: The Truth About Judaism”

“I’m finding it hard to get too worked up over the figures. If anything, the widespread hand wringing makes me understand even better why the Talmud prohibits the counting of Jewish people. So here’s my answer to the Judaism crisis: What crisis?

“As I see it, Judaism is in the midst of one of its greatest-ever renaissances. The quality and depth of Jewish worship and study has never been stronger or more varied than today. Anyone who wants to learn, find a community, or engage with the world Jewishly can do so — and on his or her own terms.

“A decade ago, after the last Jewish census, I wrote an editorial for The New York Times challenging the premise that Judaism’s health should be judged by its numbers. I argued that while desperate statistics about intermarriage, synagogue membership, and support for Israel may help short-term fundraising initiatives, they hurt Judaism overall. This got me boycotted by some of the most centrist, over-arching Jewish institutions in America. Just last year, a Jewish nonprofit had to disinvite me from an event where I was scheduled to speak — because the principal funder vowed to pull out if I remained on the bill.

“So I get that the stakes are high, or at least they seem that way.

“But I believe the bigger risk to the Jewish celebration of life are these very warnings about our imminent demise. The threat of being the last Jewish generation in America is not a good enough reason to study and engage with this spiritual and ethical tradition. “The threat of diluting Jewish racial and bloodlines is not an appeal to higher selves, but to divisive fictions. And, ironically, those seeking the sort of practices and perspectives Judaism actually offers, end up turning to Buddhism or yoga or the Tao.

“If 22 percent of Jews say they have no religion, it means Judaism has done its job. For Judaism was never meant as a religion in the first place. As I argue in my book Nothing Sacred, Judaism was invented as a way of getting over religion, and replacing it with a process, a set of behaviors, and an approach to life. To defend it as some “ism” with its own little building on the block next to all the other churches is itself the ultimate form of assimilation. I think Judaism was meant to be something else entirely.

“I see Judaism wherever I look. A world that accepts constitutional law, progressive values, literacy, or even the Sabbath, has come to incorporate Judaism into its very fiber. We’re not disappearing. We are everywhere.”

“From the perspective of those of us who define and value Jewish Peoplehood in the way it has been understood for the millennia prior to recent years, the survey’s findings are deeply depressing. The further drifting of so many American Jews from the richness of their religious heritage is no less painful for being unsurprising, and no less painful for being accompanied by confirmation of the continued growth of the Orthodox community.
“I can’t arrogate to speak to the implications of the report for the larger Jewish community’s programs and allocations. But I do think the survey should provide a new jolt to the Orthodox community, to those of us who embrace the entirety of the Jewish religious tradition. We need to reinvigorate our efforts to reach out to our fellow Jews who may feel that they are reinventing a “new” way of “being Jewish” but are in fact overlooking the real path to connecting with their heritage.”