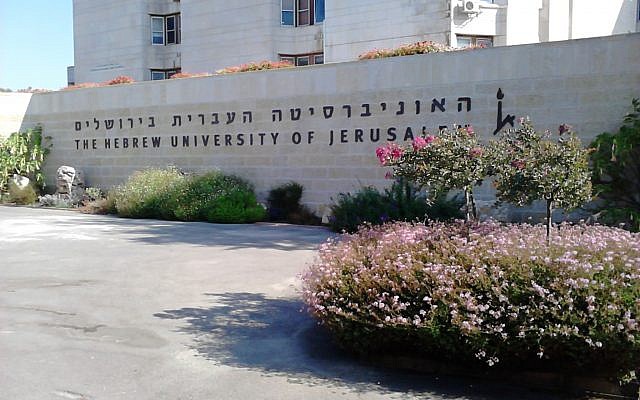 Talk about a war of words.

Israeli academics are being accused of sidelining the Hebrew language — which was dusted off and remade only about a century ago — to pursue success on the world stage.

The senior leadership of Hebrew University met recently to discuss switching the language of instruction for many post-graduate degrees to English. It sparked a major row, fueling accusations that the university is losing its unique Israeli identity. President Reuven Rivlin said that the plan sounds “disturbing.”

The academy of mild-mannered language scholars, whose big project at the moment is producing cute cartoons for the sides of milk cartons to teach Hebrew words, turned combative, saying that a “language war” is underway and arguing that the proposal poses a “danger” to the status of Hebrew.

“A nation has to be proud of its language — it has to try to strengthen its language and not weaken it,” Gabriel Birenbaum, a senior researcher at the academy, told The Jewish Week. “This would put the Hebrew language in a very poor position.”

Thrusting a pointed argument about class into the debate, Birenbaum suggested that since more wealthy people tend to have better English, it could make postgraduate education “more socially exclusive.”

The university responded to criticism by saying that it is still committed to Hebrew, but to punch its weight internationally and lure top students it needs to increase the prominence of English. This is especially the case “given the need to increase the number of students and faculty members from abroad who come to Israel, and in order to best prepare Israeli research students for the scientific world which is conducted in English.”

It argued in a statement: “We continue to be committed to teaching, research and public activity in the Hebrew language. At the same time, the university leadership recognizes the importance of advancing the university’s international academic standing.”

Not surprisingly, for Israel, there an historical element to this disagreement. Hebrew, while an ancient language, is new as a modern tongue, and even a century ago it wasn’t a foregone conclusion that if there were a Jewish state, its lingua franca would be Hebrew.

The linguist Eliezer Ben-Yehuda set up the Committee of the Hebrew Language after moving to Palestine, then ruled by the Ottomans, in 1881, and used it to battle for the use of Hebrew in everyday life. He excelled, but then Hebrew seemed to hit a glass ceiling.

It was accepted for everyday life, but what about the serious business of science? As the Technion, today one of the top technology universities in Israel, prepared to open in 1913, the plan was to teach in German because the institution’s founders said that Hebrew simply didn’t have the words to teach science.

Ben Yehuda was furious, as were other Zionist leaders. There were protests and three members of the World Zionist Organization resigned. Eventually, the founders of the Technion agreed to use Hebrew, and Hebrew won its place as the dominant language in Israeli education.

Ben Yehuda’s Committee became the Academy of the Hebrew Language in 1953 and went about promoting the use of what it considers correct Hebrew, and coming up with new words as needs arise, whether for technology or in response medical discoveries. 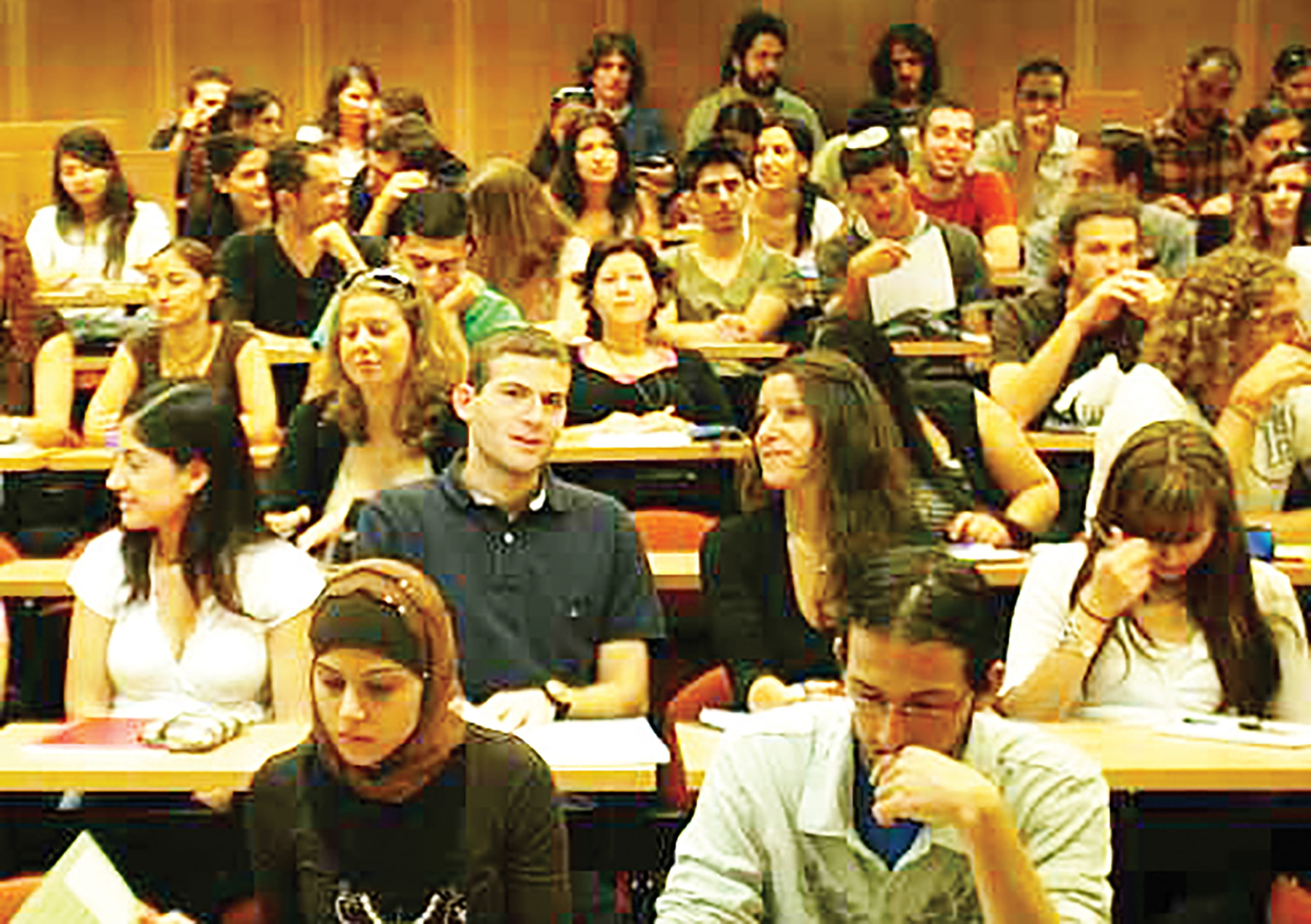 The Academy feels a sense of deja vu, and says that the conflict over the Technion, known as the “War of the Languages” is being fought again. “A hundred years after the War of Languages, there are those who prefer another language to teaching in institutions of higher education,” it stated incredulously.

The Academy’s statement continued: “This drags the entire educational system to adopt English as the language of instruction and encourages harm to the status of Hebrew and the weakening of its use.” Hebrew was reinstituted “first and foremost” by virtue of its use in education, the Academy said, arguing that this gain is now in danger.

Some student activists at Hebrew University placed posters from the “war” a century ago across campus this week, as an act of protest. And Rivlin was quoted saying: “Against all odds, the miracle of renewing the use of Hebrew as a living and breathing language was realized before our astonished eyes, and the reports of the Hebrew University’s intention to move to advanced English studies are very disturbing to me.”

Others say that the battle fought a century ago was important for its era, but today Hebrew isn’t fighting to earn its place in society.

Nobody has a crystal ball to predict exactly what impact the trends of globalization and a shrinking world will have on the Hebrew language. If the last generation thought of Hebrew when summing up great achievements of Zionism, people today will often cite Israeli high-tech, the success of which is measured by international prominence.

When big international companies open offices here, all internal correspondence, even emails organizing the staff Chanukah party, are expected to be in English, as these offices are branches of a bigger worldwide operation. If you work in Israel’s growing technology sector, you are likely to spend a large part of your day talking and thinking in English — with Israeli-born coworkers as well as those located abroad.

Is the responsibility of universities to ensure that their people and ideas get the best possible exposure internationally? Or should they be saying that while it is inevitable that many students will end up using English for a large part of their work when they enter the world of work, universities have a responsibility to keep people using Hebrew for as long as possible?