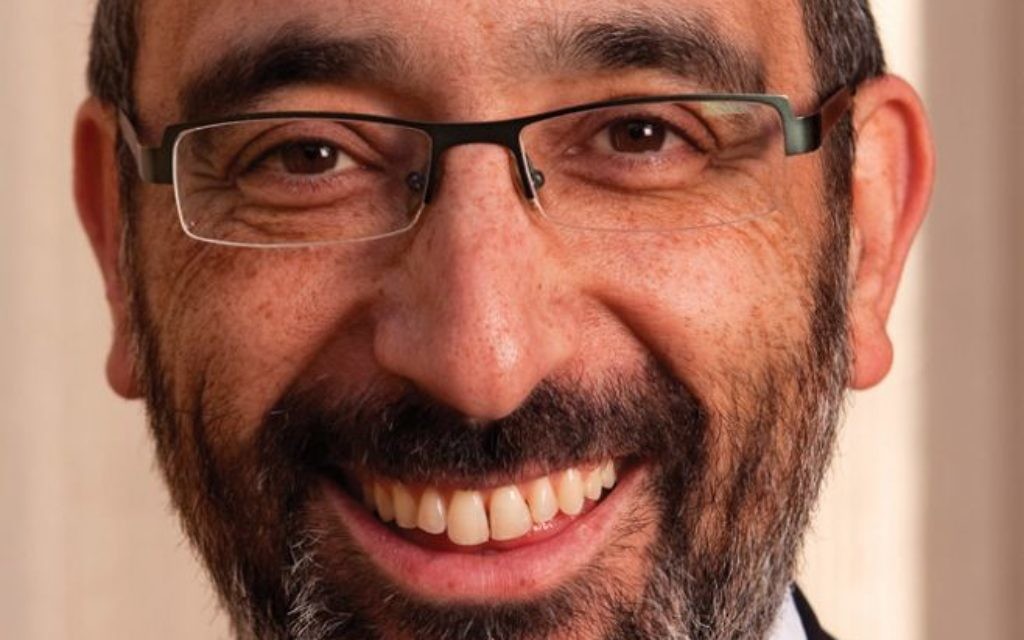 In recent years some of the most strident international anti-Israel activism has come out of South Africa — a rally last month against Israeli Independence Day sponsored by South Africa’s major trade union confederation, special labels for products made by Israeli companies in “illegal settlements” on the West Bank, support for an academic boycott of Israel and for the wider Boycott, Divestment and Sanctions (BDS) movement.

And some of the most outspoken defense of Israel has also come out of South Africa. Rabbi Warren Goldstein, who has served as its chief rabbi for nearly a decade and founded the Community Active Protection (CAP) security organization that reduced crime in several neighborhoods, regularly takes on the anti-Israel voices, in public speeches and in his writings for a variety of publications, including the Jerusalem Post.

The Jewish Week spoke with Rabbi Goldstein (chiefrabbi.co.za) — a prolific author, he has a Ph.D. in human rights law — who was in the United States recently following the publication of his latest book, “The Legacy: Teachings for Life from the Great Lithuanian Rabbis,” (Koren), which he co-wrote with Rabbi Berel Wein.

Q: Why has South Africa become so outspoken recently in criticism of Israel?

A: One part of it definitely is history — the history of the alliance between the [Palestine Liberation Organization] and the [African National Congress, the country’s dominant political party.]

I don’t think it’s a recent phenomenon. South African criticism of Israel is consistent with that of many countries around the world — the conventional wisdom is that Israel bears the weight of blame in the conflict, that Israel is the guilty party. It’s hard to deflect from that.

How much weight does it carry around the world when someone from South Africa accuses another country of having apartheid?

In a certain sense it carries a lot of authority when South Africans use that word … apartheid came from South Africa.

How much weight does it carry when someone like you, who grew up in South Africa, says Israel is not guilty of apartheid?

There could be some truth to that. As someone who grew up in South Africa, I know apartheid from the inside. And I know Israel. They [the comparisons] could not be more false. This false accusation is a modern blood libel. I feel a responsibility to speak out.

Are you taking a chance by being an outspoken critic of some leading black politicians there, and have you ever been threatened?

No. There’s no danger. South Africa is a modern democracy, a very vibrant democracy. Everything goes — it’s like in America. What I do risk is the [wrath of] public opinion and dealing with politicians. I take that risk because it’s the truth and because I believe that people respect honesty.

Thousands of Jews have left South Africa in recent decades. Is it dangerous for Jews who live there — any more dangerous than for other citizens?

Crime has been a problem in South Africa for many years. The only danger that Jews face is that of any citizen in the country. South Africa has one of the lowest rates of anti-Semitic incidents of any country in the world. The ethos of the new South Africa is non-racialism.

Your predecessor, Rabbi Cyril Harris, was a noted opponent of apartheid and a political ally of Nelson Mandela. Is his legacy recognized by the country’s current leadership?