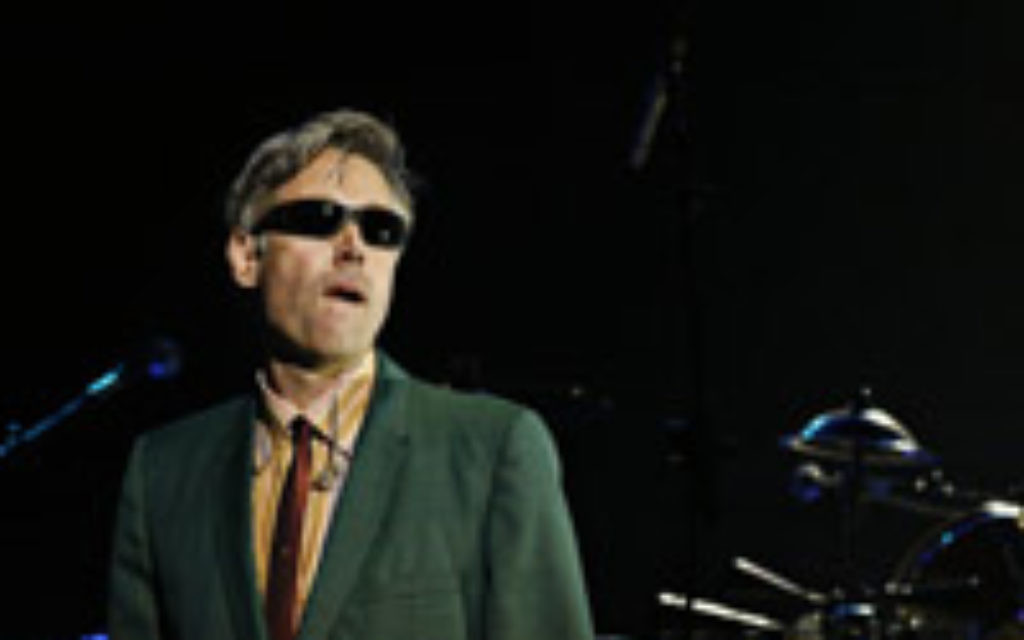 It never would have occurred to me that the passing of the Beastie Boys’ Adam Yauch (aka MCA) would hit me so hard. Yet I’ve been awfully sad ever since reading the headline across the CNN crawl last week. It’s not something I’ve contemplated much until Yauch’s death, at 47 from cancer. But the Beastie Boys really did mean something to me when they first emerged on the national scene almost three decades ago.

I was a freshman in college when the group released their first big album, “License to Ill” (1986). My new friends and I played the cassette (remember those?) almost incessantly in the dorms that first year, the thrashing rock guitar riffs, forceful percussion and funk and salsa-inspired horns reverberating through the halls. It was the primary mood music to our Pilsner-soaked debauchery. The bawdy lyrics were infectious, plain fun, particularly if you happened to be a teenaged male with delusions of sexual conquest — and conquest generally — on the horizon: “A lot of beer — a lot of girls — and a lot of cursing/ Twenty-two automatic on my person.” We committed these lines instantly to memory.

But the Beastie Boys cut deeper for me, too. While I liked the music on a visceral level, I wasn’t quite sure exactly what to make of it, either. Who did these Jewish guys think they were, rapping with their exaggeratedly Jewy, New York voices? (Yauch’s more gravelly, straight-ahead voice was the exception in this regard.) Was it some sort of joke? Were they for real? At least part of me, that is, doubted the authenticity — though I wouldn’t have thought to use this term then — of the Beastie Boys’ foray into this black art form. This revealed more about my own anxieties than anything else, for at the time I was also a devotee to an art form primarily associated with black culture: basketball. I had chosen to attend a small liberal arts college in Pennsylvania at least in part because I stood a decent chance of making its Division III basketball team. Yet I wasn’t sure how my affinity for basketball, and the music, street vernacular, swagger, and even fashion that went along with it, reckoned with my Jewish identity toward which I also felt a pull.

I would like to say that the Beastie Boys’ rap incursions resolved these tensions for me right away. But it was only after a couple black friends in college revealed their appreciation for the group that I began to feel pride in their Jewish identities. It wasn’t that they had bested their black predecessors and counterparts. It was just that they were in the game too, valued contributors to this burgeoning American art form when it was still young. That they were Jews, and that I had black friends that were OK with this, made me feel more accepted in that world, too.

I was reminded of those days earlier this year, when LL Cool J and Public Enemy’s Chuck D inducted the Beastie Boys into the Rock and Roll Hall of Fame, which HBO first aired the day after Yauch’s death. (The show was taped several weeks earlier, though Yauch was too ill to attend.) Neither black rappers Chuck D nor LL Cool J — the Beastie Boys helped to discover the latter — had any doubts about the Beastie Boys’ authenticity as rap artists, nor did the many talented musicians who performed an inspired, high-energy medley of classic Beastie Boys songs. If blacks and Jews could find such common cause in other arenas of our public life, we’d really have something.

Hearing the Beastie Boys’ music again blew me away. I called my 13-year-old son, Henry, in from the kitchen, where he was doing his homework, to watch the performance with me. He had to see this. Henry is enrolled in a premedical science program at his middle school and was still wearing his hospital scrubs.

“They were Jews who originally wrote and performed these songs,” I told him, aping the dance moves and hip hop gesticulations of my younger self. Henry didn’t seem impressed, with me or the music. Despite my persistent cajoling, my son doesn’t like rap, or basketball. I love the kid, but he’s hopeless.

“You see, Henry,” I persisted, only half-facetiously, “you don’t have to be an orthopedic surgeon. You can be anything you want to be. Even a rap singer.”
“So,” Henry replied with his characteristic terseness, turning his back on me and the Beastie Boys’ music, returning to his homework in the kitchen. Thanks in part to Adam Yauch, and his Jewish Beastie Boys collaborators, Adam Horovitz and Mike Diamond, the prospect of being a Jewish rapper to my son is no big deal.

Andrew Furman is the author of the memoir “My Los Angeles in Black and (Almost) White” (Syracuse UP 2010), and professor of English literature at Florida Atlantic University. His writing has also appeared in Oxford American, Ecotone and the Miami Herald. He has also been a frequent judge for the National Jewish Book Award in fiction.